Service members and their Families have been warned of deep cuts to the 2015 defense budget for the past year, but what changes are coming? Sarah Peachey fills us in on what we can expect. 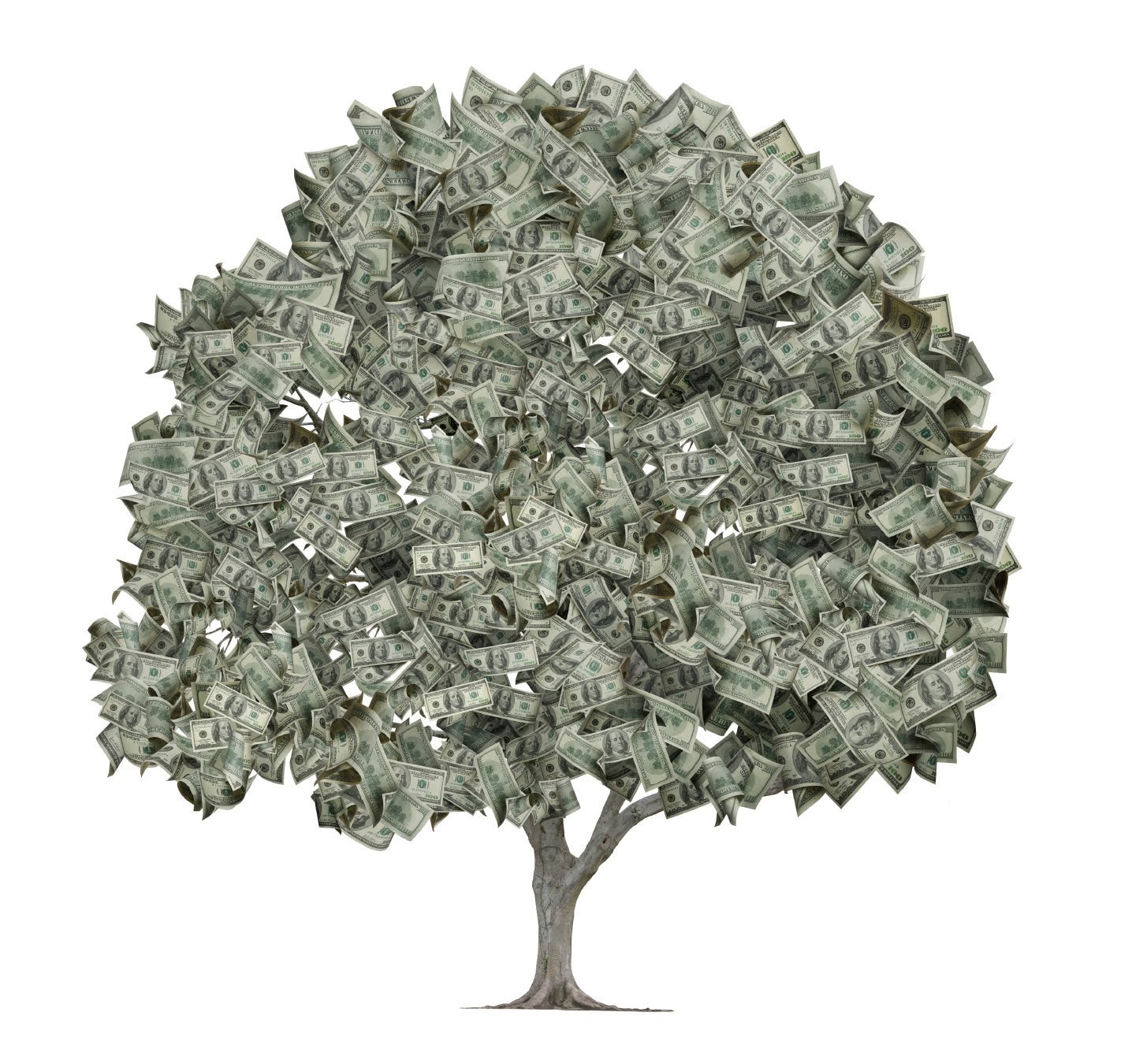 Service members and their Families have been warned of deep cuts to the 2015 defense budget for the past year, but what changes are coming?

The story: The Senate Appropriations Committee approved a 2015 budget proposal Jul 24 that would bring some changes to service members and their Families if passed. This comes only months after the House restored funding to continue commissary operations. Proposals this time include reduced housing allowances, increased co-pays and yet another pay cap.

What this means: Changes are coming. While the current proposals wouldn’t greatly alter the lives of service members, the changes matter. Here they are in more detail:

• Reduced BAH: For the past three years, there have been increases to the Basic Allowance for Housing paid to service members living off installations, which covers the average rental rates as well as rental insurance. Now, the adjustment rates will be slowed until service members are receiving 95% of local rental costs. This isn’t exactly a cut and will be implemented over time, giving Families the time to adjust their own finances where needed. One sticky change is that BAH will no longer be calculated to include rental insurance, an expense that will most likely alter a Family’s budget.

• Pay cap: Service members are in for yet another pay cap of 1 percent. This is the second straight cap and the second-lowest pay raise in 50 years. In order to keep up with the private sector wages, service members would need a 1.8 percent pay increase for January 2015.

• Prescription drug changes: For those who have prescriptions filled at off-installation pharmacies or choose brand name medications rather than generic, they will now pay more with higher co-pays. The Department of Defense estimates savings at $829 million in 2015. The Congressional Budget Office estimates savings of $4.4 billion over five years. Prescriptions at installation pharmacies would remain free. If service members or their Families currently pay a co-pay, it’s likely that co-pay will rise. Click here for more on the co-pay changes. Another change comes with the mail-order system. TRICARE introduced a pilot program where older beneficiaries received drugs for chronic conditions through home delivery. This Senate bill would turn the pilot program into a permanent requirement for all retirees and Family members regardless of their age or from where they received their medications. For more information on the prescription changes, click here. While there were proposals in March to greatly alter the makeup of TRICARE, it seems both the House and Senate have rejected the idea, according to the Military Officers Association of America.

What you should know: The House wanted to reject these proposals, but they could not find any offsets in the proposed budget. These proposals were part of a Pentagon plan, with full backing by the Joint Chiefs, who felt compensation had to be cut in order to fund readiness as the defense budget continues to shrink. Some lawmakers believe that personnel cuts are necessary because it eats up military budget, but that doesn’t appear to be the case.

MOAA Vice Adm. Norb Ryan said, “. . . the truth is, personnel costs have held steady at about 30 percent of the defense budget for more than 30 years and despite Congress’ rejection of pay and benefits cuts year after year, cost growth was already declining.”

In the August issue of its magazine, MOAA provided a graph and data that details military personnel costs since 1980. Today, personnel costs sit at around 30 percent. A better explanation may be that vehicles and equipment cost more, eating up more of the budget and leaving less for compensation. It may be more beneficial to halt production of outdated or unnecessary vehicles and apply the savings where needed.

While the defense budget may shrink, it may force service members to alter their own budgets due to the pay cap and BAH reduction. According to MOAA, “throughout the late 1980s and ‘90s, Congress repeatedly capped military pay below private-sector wage growth. These caps resulted in a 13.5 percent gap between military and civilian pay and a serious retention and recruiting crisis by the early 2000s.” That’s definitely something to think about because it leaves many service members wondering how long this will continue. While Congress resolved the pay gap over time and allowed military pay to keep up with civilian growth, service members could now face a repeat of history. MOAA reports that a FY 2015 administration budget submission keeps pay caps in place for a possible six straight years, leaving plenty of time for military pay to fall well below the private sector.

While co-pay increases and BAH and wage caps may not affect everyone, it will certainly weigh more heavily on some. If military pay can’t keep pace with the private sector and the housing allowance doesn’t keep pace with local rental costs, it will be tougher for some to make ends meet. The cap would begin in January 2015 and BAH will be a slow change, so it allows Families the time to re-draw their own household budgets. The main question is how long does this continue?

Author’s note: Information for this article came from Stars and Stripes, MOAA, Military.com and TRICARE Sarah Peachey is a 20-something journalist from Pennsylvania, back in the Mid-Atlantic after voyages to the Deep South and Southwest. She lives with her husband, toddler and two furbabies. She began a career in journalism with The Fort Polk Guardian, an installation newspaper, winning three state awards for her work, and now freelances for military spouse support sites. She is an active blogger on MilitaryOneClick and her blog, “Stetsons, Spurs and Stilettos.” She has a passion for politics and fiery debates. She enjoys spending her days on the shooting range or at home with a good book. She considers herself a bookworm, pianist, wine enthusiast and artist.