The latest on airline boarding procedures

Airlines continually tweak the order in which they board passengers. They’ve tried everything from a “free for all” to window... 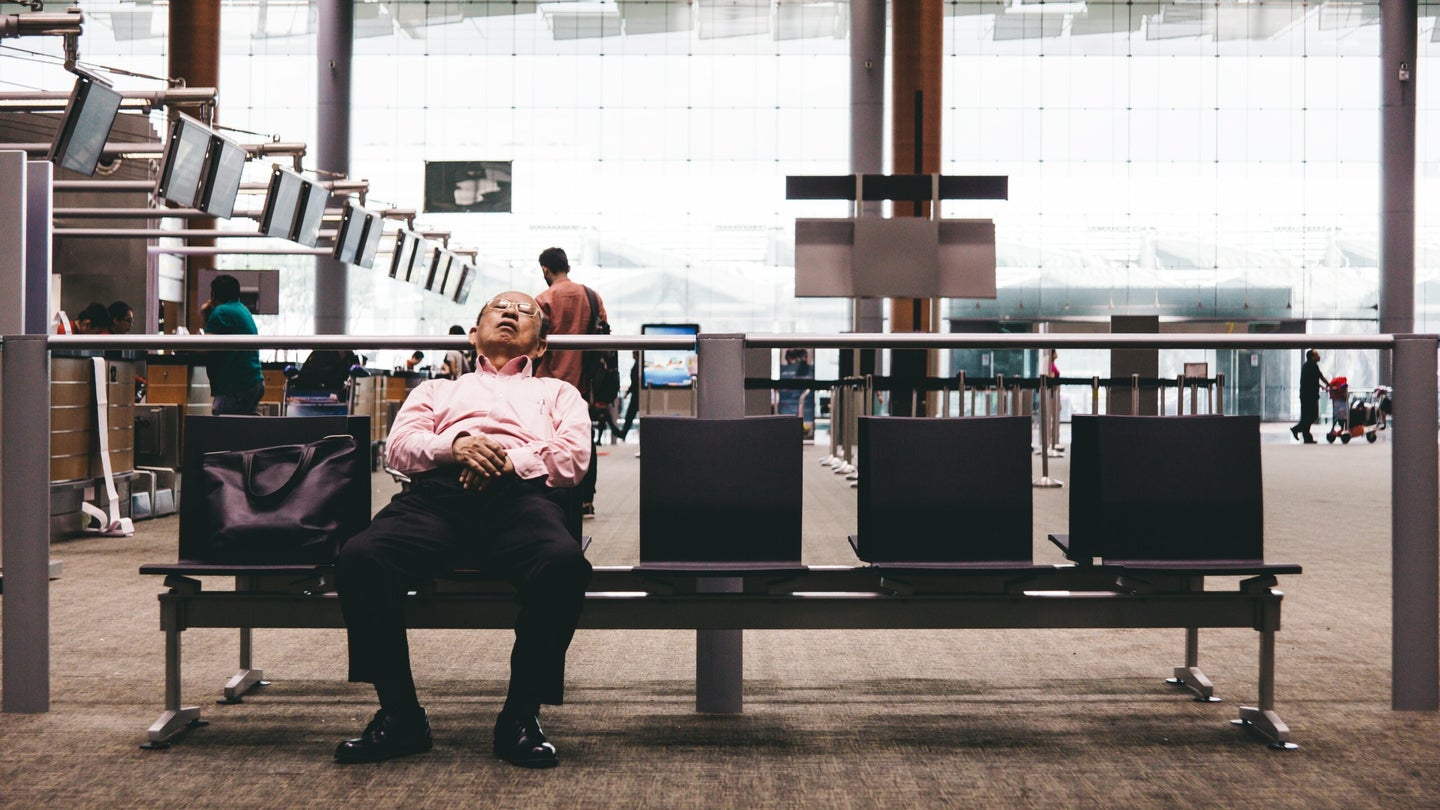 Airlines continually tweak the order in which they board passengers. They’ve tried everything from a “free for all” to window seats and back of plane first, to random boarding. One airline has even tried boarding passengers without carry-on bags first, which makes sense since pausing to find overhead bin space jams up the boarding of everyone behind. Jetblue recently changed its boarding procedure, so it’s a good time to take a look at how the different U.S.-based airlines are getting bums in seats.

Why is this an issue? Overhead bin space. If you’re the last to board, then the chances increase that cabin crew will make you gate-check your carry-on bag if the bins are filled by those who boarded ahead of you.

Fourth group: Everyone else

Pre-boarding: Customers needing assistance or additional time to board, including families with car seats or strollers

Second group: everyone else

Third group: Active military and passengers with children in car seats or strollers

Fourth group: JetBlue calls the next group “C”. Although logic would suggest that these passengers are seated at the back of the plane in window seats, a jetBlue spokesperson says that, “The exact group is determined upon check-in and takes a number of factors into consideration.” Anecdotally, passengers have said that window seats are boarded first.

Pre-boarding: Customers who have a specific seating need to accommodate their disability or need assistance in boarding the aircraft or stowing an assistive device. Customers who are traveling with assistance and emotional support animals qualify.

First group: Passengers with and “A” group boarding pass and customers on “business select” fares

Second group: Passengers traveling with a child 6 or younger

Fourth group: Those with a “B” group boarding pass

Second group: Holders of the Spirit MasterCard; passengers who buy “Shortcut Boarding” for a fee or who have paid for a carry-on bag

Third group: Passengers sitting in rows at the rear of the plane

Fourth group: everyone else