The National Defense Authorization Act: What Does it Means for Your Family 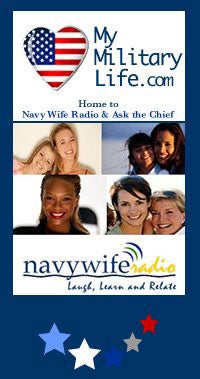 It’s been a busy few weeks on Capitol Hill. With all of the talk of negotiations and fiscal cliff diving, lately watching and understanding everything on the news has had a dizzying affect. Although the recent fiscal cliff compromise bill took the headline spot for most of the holiday season, another important bill that will potentially affect the military community was signed. President Obama signed the National Defense Authorization Act (NDAA) on January 2, 2013, specifying the budget and expenditures of the Department of Defense for the year ahead.

There were several items passed that affect military families and we want to make sure you are aware. You’ll be glad to know that it included family friendly provisions: a 1.7% pay raise, enhanced military spouse employment programs, financial support for schools educating military children, and enhanced consumer credit protections.

The bill also addresses concerns about the availability and access to ABA analysis for all military families by calling for a one-year pilot program for TRICARE coverage for therapies, including ABA therapy, for patients with autism spectrum disorders. Here are a few other provisions that could affect your family:

There are other provisions concerning transition assistance, suicide prevention, military lending, and family advocacy, among others. It’s also important to note that this legislation does not reflect the still possible negative effects of sequestration.

Starting a new year out with so much still hanging in the air isn’t ideal, but by staying informed about potential changes that will affect your daily life, we hope you’ll feel prepared for whatever comes your way and our Association will continue to fight for your family.