The Sip: Our mullet is all grown up

Tuesday, August 21, 2018 Tuesday might feel like Monday’s ugly cousin, but everything is better with tacos and The Sip,... 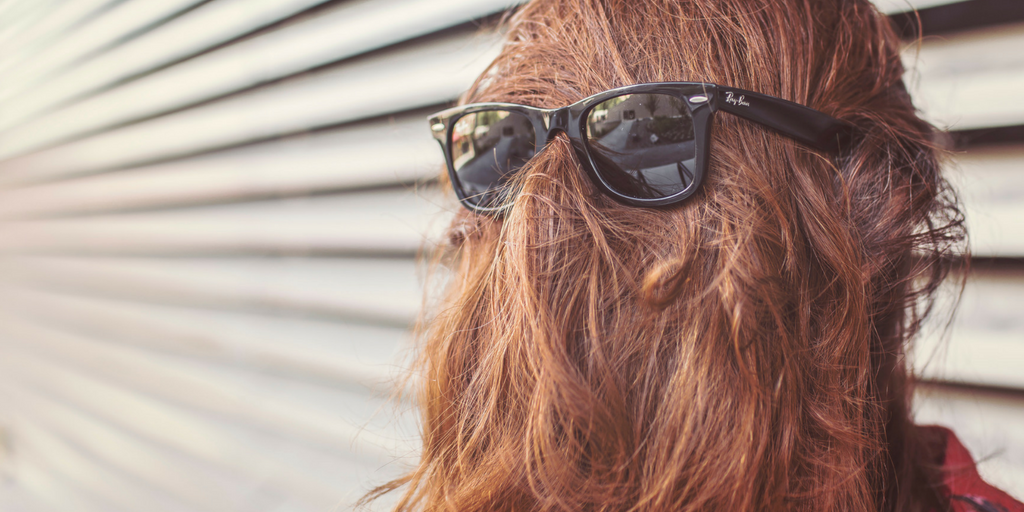 Tuesday might feel like Monday’s ugly cousin, but everything is better with tacos and The Sip, the bi-weekly newsletter brought to you by MilSpouseFest. Informed looks good on you. Get this awesome straight to your inbox: Sign up here.

On today’s date in 1942, the Walt Disney movie Bambi was released, hitting us all in the feels and making children hate hunters everywhere. BRB, going to call my mom.

We love a good parade (like when Macy’s pays for it) but it seems no one was too stoked about the taxpayers footing the bill for President Trump’s $92 million military parade (including the President). Trump announced his decision on Twitter to cancel the event and said now we can buy more jet fighters.

With a 39% increase in manned warplane aviation crashes since budget cuts of 2013, we’re thinking any money spent in aviation is a good thing … even though we were kind of hoping to decorate and ride on an F-16 through the streets of the District, TBH.

Also in big military news, this breaking report from Reuters about lead poisoning in children on military bases has the military community concerned and also saying, “Yeah, no kidding. We’ve been saying this for years. Also: black mold.” While the report focuses predominately on cases found at Fort Benning, reported cases of high lead levels in blood were also found at Fort Polk, West Point, Fort Knox, Fort Riley, Fort Bliss and Fort Texas. In response to the broader findings, the Army said, “We are committed to providing a safe and secure environment on all of our installations.” Take a couple minutes today and read the report yourself – this is info you absolutely need to know.

In happier news, the missing mementos of Gold Star wife and Military Spouse of the Year, Krista Simpson Anderson, have been found thanks to the best of the internet. Krista posted in a Facebook group about movers losing the only two things she begged them to take extra care of (two chests, one handmade by a friend following her husband’s death in Afghanistan, the other an official one presented by the Army with his personal effects), and Military.com ran the story asking for the internet to rally. They did, and the chests have been located and will be returned. Finally, and we are intentionally deeming this as a need to know … the Marine recruit who showed up for training with a mullet and quickly shot to internet fame has graduated. Private Mullet made it through and was surrounded by family and a small entourage of fan-club Marines from Pendleton. See his new haircut and read this amazing story by Paul Szoldra, here.

A herd of cows helped cops catch a thief, after she crashed a stolen car and took off running.

Emma, a four-year-old dog competing in Berlin’s annual breed races captured her third straight crown over the weekend, earning the title, “The Usain Bolt of pugs.” She can run a 50 in just 6 seconds.

And in more semi-useless animal news, a French theme park is training crows to pick up trash. Some might say … More bang for your beak. (Sorry, we had to do it).

Our editor, T. T., broke her ankle and has far too much time on her hands while she can’t put weight on her leg. After reading the entire internet and watching every video ever posted in the name of journalism, here are her recommendations for things to make you laugh today:

This man giving his cat, Ravioli, a bath and rapping about it is both catchy and hilarious.

Speaking of baths, this hysterical dad face-swapped with his kids to tell the real truth about every parent and tub time. Is that witchcraft? Are you a wizard? Omg you have to watch this.

Another must-see: This mom’s perspective on back to school shopping is the best. “You want a microwave? I’ll buy you a microwave. Because you’re going to TEACH my kids. Which means I don’t have to.”

And your awwwwww for the week? We love everything Moving with the Military does, but this classroom surprise for a teacher will get you right in the feels.

1 week of mandatory sitting down, 5 to go: Send her more videos! TT@militaryoneclick.com

Come Win With Us!

Looking for F-U-N and a J-O-B? New for MilSpouseFest in Norfolk (for both morning and evening sessions), we’ll have some awesome companies on hand looking to hire a few good milspouses. Bring your resumes and your A-game (and if you bring a friend to the evening sesh, you’ll be entered to win a $100 gift card!) Wins all around! Register here.

Sip Tip #8: You can test out of many of your classes and fast-track your education. Learn more about how to hit fast forward on your degree, here.

Did you know? The College-Level Examination Program® (CLEP) offers you the opportunity to earn college credit for what you already know by taking any of the 33 introductory-level college subject exams. Learn more about it here.

Want to chat? Email us at TheSip@milspousefest.com. We love hearing from you!