There are hardly any female military vets portrayed on TV. That should change. 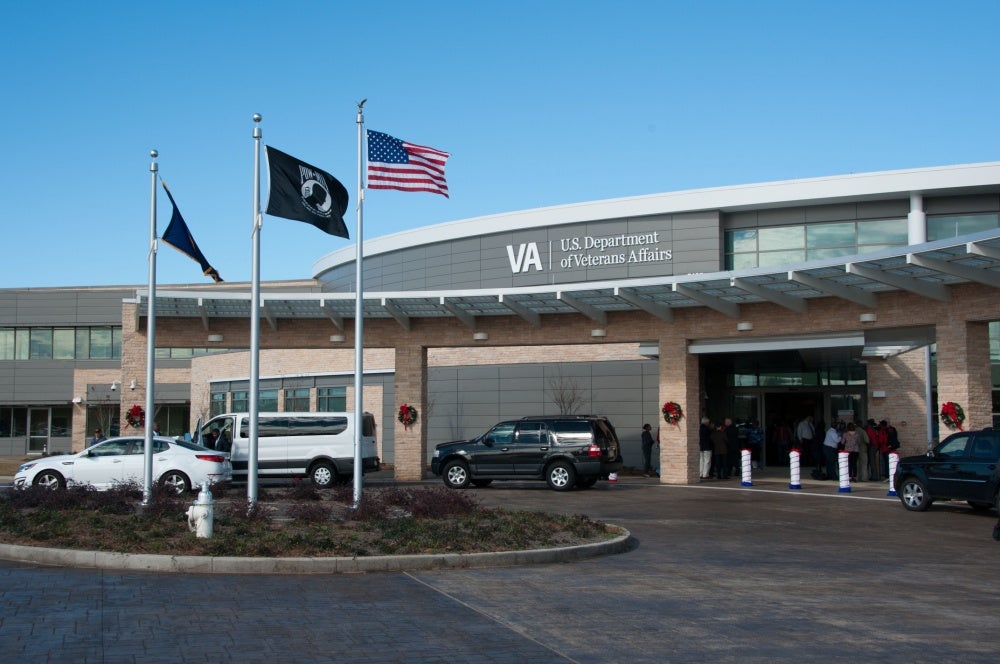 As I was doing research for a post on TV characters that have military backstories, I noticed something: There are hardly any female veterans portrayed on popular television shows. While there are many male vets represented in fictional TV shows, the lack of female military vets ignores a large group of people who deserve to have their stories told too.

As of September 2016, there were 21,368,156 veterans, with 2,051,484 women in their ranks. There are a lot more female veterans than there used to be. Some served years ago in World War II, Vietnam, or Korea. Others served in more modern times, during the Gulf War, Post-9/11 and the years in between. Some are still serving and have been deployed to places like Iraq, Afghanistan, and Africa.

There are also military spouses that have served in the military themselves. They might have done so right after high school for a few years, they could be a part of a dual-military couple or ended up getting out of the military when they had children. There are plenty of women in the real world that have the military as a part of their past.

Some of these women have gone on to civilian careers similar to what they did in the military, others have found different types of careers, and some have decided to stay at home while their children are young. There are so many backstories that can be pulled from real life that we simply do not see being represented on our television shows.

Although there is plenty about television that is not based on reality, there are male veterans being portrayed on television shows. I didn’t have to look far to find them. The difference here is that females are just not being represented in this type of media the same way males are.

What we would love to see

How would our perception of female veterans change if our favorite cop show featured a female detective who served in Iraq and Afghanistan? What if the female character in that drama we watch every week served in the Army for four years out of college? What if the mom in that comedy about raising kids served until she had her first child? What if we could watch the grandma on a favorite TV show talk about how she earned a medal during Vietnam?

There are so many ways that female veterans could be represented–in all of their variety–on modern television. While I am not asking for a female veteran version of Army Wives, I would like to see more female veterans represented. It could change the way society not only views women and also the life of someone who serves or who has served.

Not all military veterans are the same

Military veterans come from all different types of backgrounds with all types of histories. There is not just one way to serve in the military, and there is not one right way to live after military life is over. Seeing this reflected in our pop culture would be a well-needed change.

As a military spouse living in a military community, I don’t have to go far to find a female veteran. That isn’t the case for the majority of Americans. For many, TV may be the only–or one of the few–ways they encounter the stories of female veterans.

Because of those 2,051,484 women, we shouldn’t have to look so hard to find them in the fictional world. I hope that we can see this change. That we will start to have more female veterans in our media. That we get to watch more of their stories and see our military being portrayed in a different, but valid, way. I think that when that happens, it will benefit all of us–those in the military community and civilians alike.