These 10 stories most intrigued the military community in 2017

2017 was a whirlwind year for Military One Click and the military community writ large. We’re counting down to the... 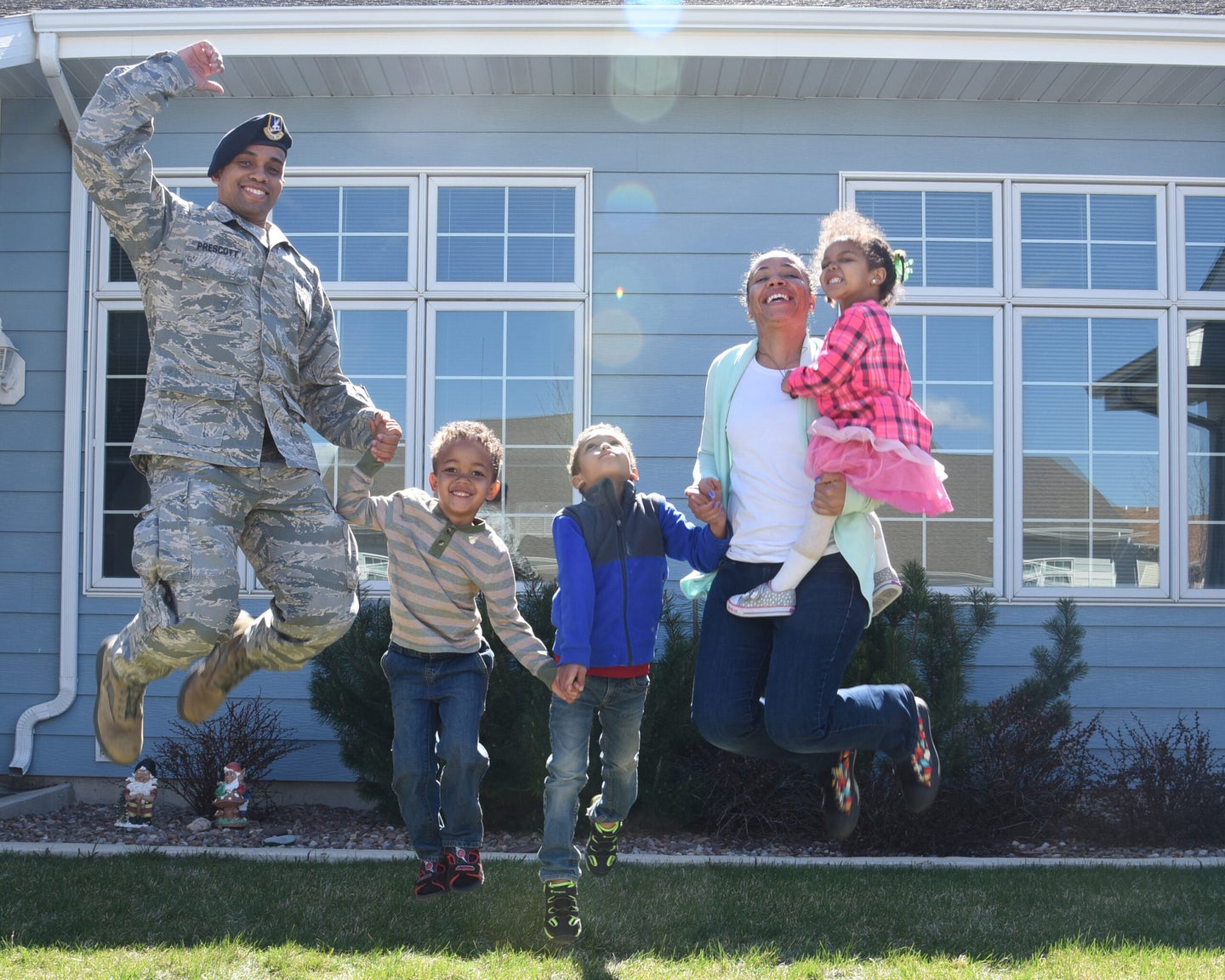 2017 was a whirlwind year for Military One Click and the military community writ large. We’re counting down to the new year with a look back on the ten most popular articles we published this year. Here’s what caught our readers’ eye on our site.

10. The Medal of Honor recipients from the Obama-era

As Barack Obama closed out his presidency, we offered a look back on every one of the Medal of Honor recipients during his eight years. At 52, Obama bestowed more Medals of Honor than any other president in recent memory. Our article offered a retrospective along with the heroics of the men Congress and the president honored.

It’s an understatement to say that TRICARE had a boatload of changes this year. And with every one, we wrote and informed so that our readers knew what was coming down the pipeline.

This year, one of the biggest social media juggernauts in the military community was The Honest Dependa. Love her or hate her (almost everyone loved her), the videos were shared thousands of times and made her into an overnight sensation among military spouses. We were the first media brand to interview her and our readers loved her story.

6. The humorous side of being a military spouse

Military life has a lot of tough moments. . . but there are a lot of funny ones, too. We enjoyed compiling a list of the faces that every military spouse has made, in GIF format, of course.

Nonprofit Blue Star Families and grocery giant Whole Foods worked together on a fledgling project to bring pantry starter kits to military families. Our readers were intrigued and excited to think about the possibilities this partnership could hold for military families.

We reported on the extreme responses a Virginia-based auctioneer’s post elicited online from military families. The post announced a sale of unclaimed PCS goods and eventually warranted an investigation by NCIS.

3. The secrets parents keep from their military brats

A heartfelt post from one of our guest writers had readers crying. . . and criticizing. Should parents keep things from their children? How much do military kids know about deployment, PCSing, and all of the other difficult topics? And how do parents begin to broach those subjects when their children are ready?

Military culture has inspired fashion for a long, long time. But PT gear? That’s where a lot of our readers drew the line. Forever 21’s shredded t-shirt designs were both perplexing and fodder for a lot of comedy.

1. The removal of Joining Forces from the White House’s site

Joining Forces, an Obama-era organization, had been a successful program to help military families. During the 2016 election, it was unclear what then-Republican nominee Donald Trump would do upon entering office. The day of President Trump’s inauguration, the Joining Forces page was removed from the administration’s iteration of the White House’s website and archived.