These 9 national parks are perfect for WWII buffs

World War II left an indelible mark on our nation and world. While we often think of it as having... 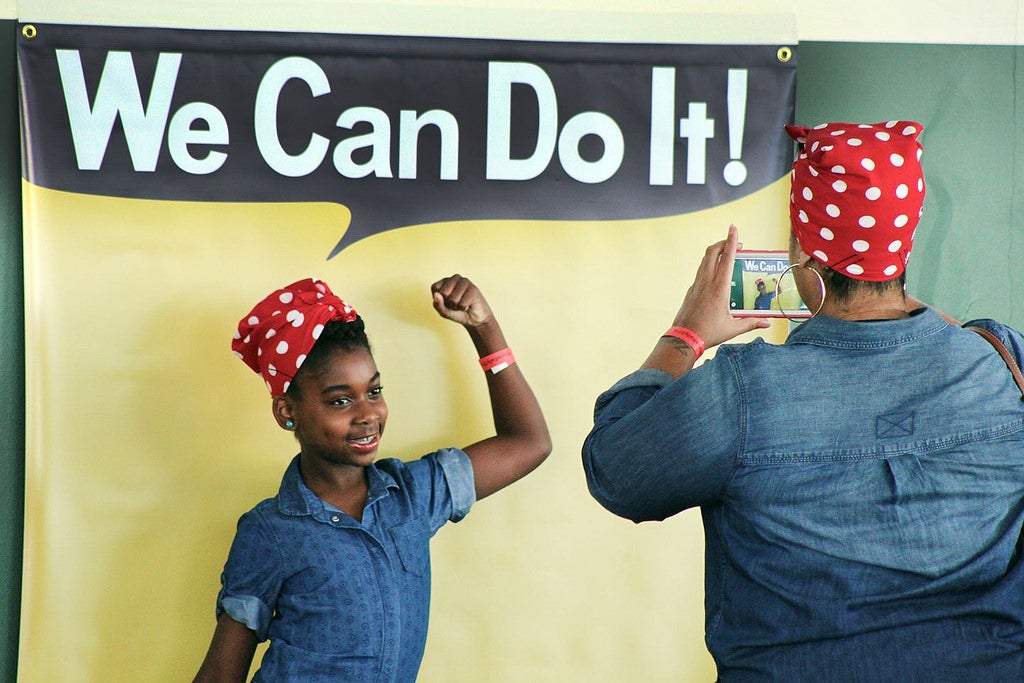 World War II left an indelible mark on our nation and world. While we often think of it as having taken place “over there,” the truth is, so much history happened on American soil. And it seems only fitting that these sacred, special, and educational places are saved for future generations through the National Park Service. If you love WWII, you’ll want to check these places out:

Spread across three states–Hawaii, Alaska, and California, World War II Valor in the Pacific National Monument pays tribute to the sacrifices and heroics of Americans stationed, serving, and living in the US Pacific. One of the parts of the memorial–Pearl Harbor– is located at Joint Base Pearl Harbor-Hickam in Oahu, Hawaii, and is the site of the attacks on Pearl Harbor on December 7, 1941. Visitors are able to visit and pay respects at the USS Arizona’s memorial. The Alaskan part of this national monument is in the Aleutian Islands to “honor soldiers and civilians and their sacrifices near the northern limit of Imperial Japan’s expansion in the Pacific,” according to the NPS. In California, you can visit Tule Lake which memorializes Japanese Americans who were incarcerated there because of their heritage.

Spanning three sites in three states, the Manhattan Project educates and preserves sites important to the generation and production of the first nuclear bombs. See Los Alamos, NM, Hanford, WA, and Oak Ridge, TN to learn about the people and places that raced Germany and the Soviet Union in trying to create the weapon they hoped would end all other wars.

This park is located in Guam and features “former battlefields, gun emplacements, trenches, and historic structures” from WWII. If you live on Guam, the park features many opportunities to get involved–especially for children. Check out their Reef Rangers and Preservation Rangers summer camp programs for fledgling marine biologists, preservationists, and historians.

Located in Richmond, CA, the Rosie the Riveter Historic Park is the only national park completely dedicated to the sacrifices and work of civilians on the home front. It also lays claim to having the oldest Park Ranger–a nonagenarian who herself was an original Rosie. This park features interactive exhibits to deeply moving videos with those who put boats, airplanes, and munitions together so the Allies could win WWII.

Visit Washington, D.C. to view this stately memorial dedicated to the service members and civilians of the US who stopped fascism and tyranny in its tracks. Dedicated in 2004, the memorial features granite columns representing every US state and territory during WWII, a fountain and pool, and a wall of 4,048 gold stars representing the loss of 405,399 American lives during the war.

The only national park completely dedicated to a Japanese internment camp, Manzanar is located in California and bears witness to both the 10,000 people interned in this desert camp and the fear and policies that interred people based on their ethnicity and national origin.

This memorial honors the 320 men who were killed when two ships loaded with munitions exploded in 1944. The event was the US’ worst home front accident during WWII. Can’t visit the memorial close to San Francisco? The NPS offers a free documentary online as well as a podcast that includes interviews with survivors of the blast.

While you’re in Washington, D.C. be sure to stop by the memorial to our 32nd president who led the nation through World War II. The memorial features Roosevelt in his wheelchair with his faithful dog Fala as well as numerous quotes attributed to him or about him.

Located in the Northern Mariana Islands, this park honors the 5,204 American and Marianans who gave their lives during the Marianas Campaign. Situated on beautiful white sand beaches and sparkling blue waters, the park offers plenty of space for remembering heroes and enjoying  the day with picnic sites, playgrounds, and recreational areas.