These TRICARE provider appointments will be free starting in 2018

If you’re a Tricare Standard, Extra or Reserve Select user, you’ll be paying less out of pocket for some preventive care starting in January.... 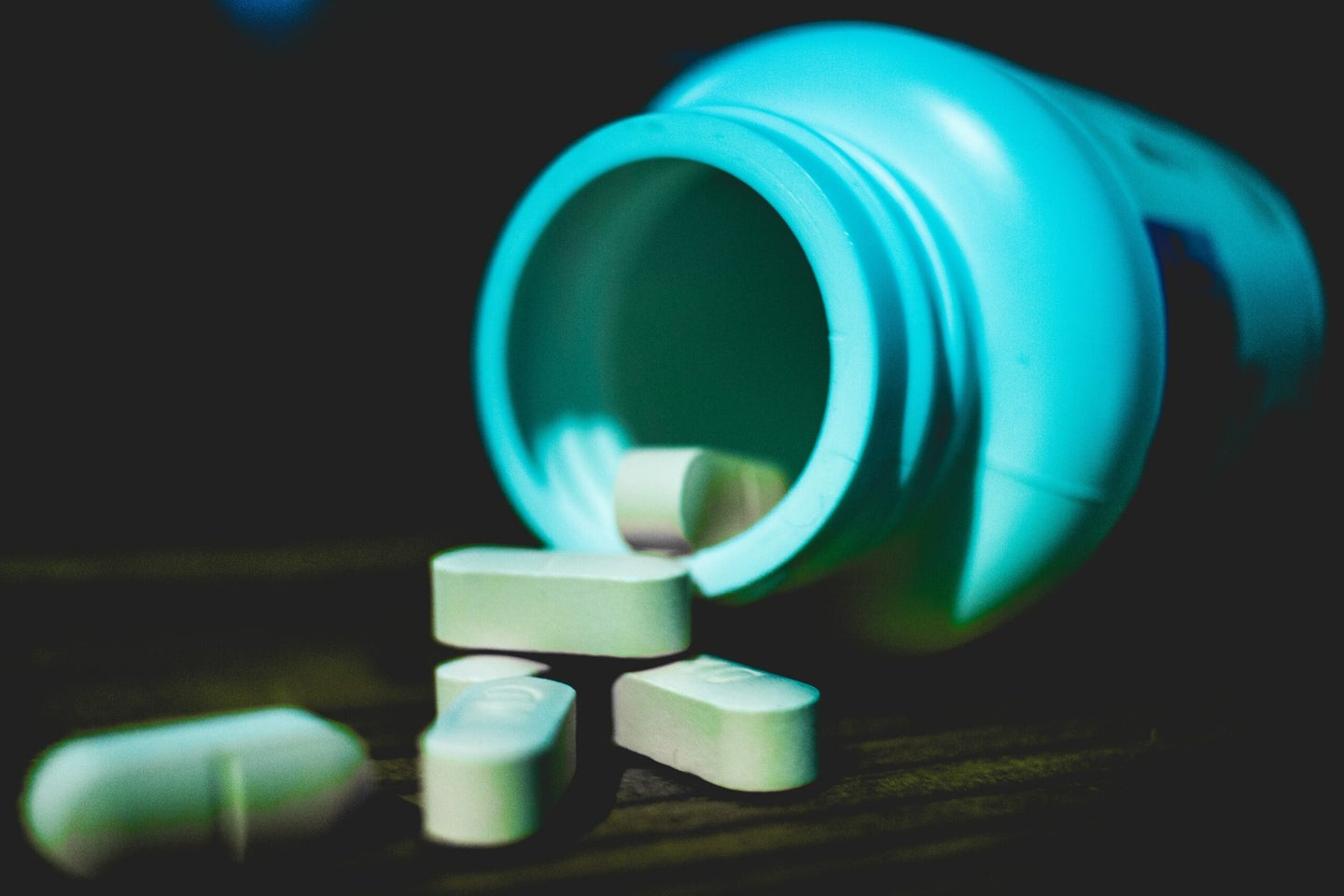 If you’re a Tricare Standard, Extra or Reserve Select user, you’ll be paying less out of pocket for some preventive care starting in January.

You’re thinking, “Really? Because we have a free well child visit for my kid every year, and she is older than six.”

And you just might — but it’s not because Tricare covers an annual exam. It’s because it covers something else provided at the exam, such as a vaccine or a cancer screening.

Going forward, you won’t have to have one of those things performed at the exam for it to be covered. Instead, Tricare will cover an annual health and wellness appointment — what we think of as an annual physical — from an in-network provider without any charge.

Those new coverages are paired with the upcoming change to other out-of-pocket charges set to hit Jan. 1 as well as a change to what the plans are called.

Currently, if you’re a Standard, Extra or Reserve Select user, you’re paying a “percentage of allowable amount” out of pocket until you hit your catastrophic cap.

That amount is based on a number of factors, including the kind of doctor you’re seeing, where you live and the type of appointment provided. All of that means it’s anyone’s guess what the charge will be.

Starting in 2018 Tricare Standard and Extra will instead be known as “Tricare Select” and will charge a set amount. Because that amount is based on national averages, that could mean you’re paying more or less out of pocket than you are now.

If you’re a dependent whose service member joined after Jan. 1, 2018 (and you’re reading this in the future), you’ll be paying $15 for in-network primary care and $25 for in-network specialty care.