These US military notables immigrated from ‘shithole countries’

This is an opinion piece that does not necessarily reflect the views of MilSpouseFest. In a closed-door meeting on immigration... 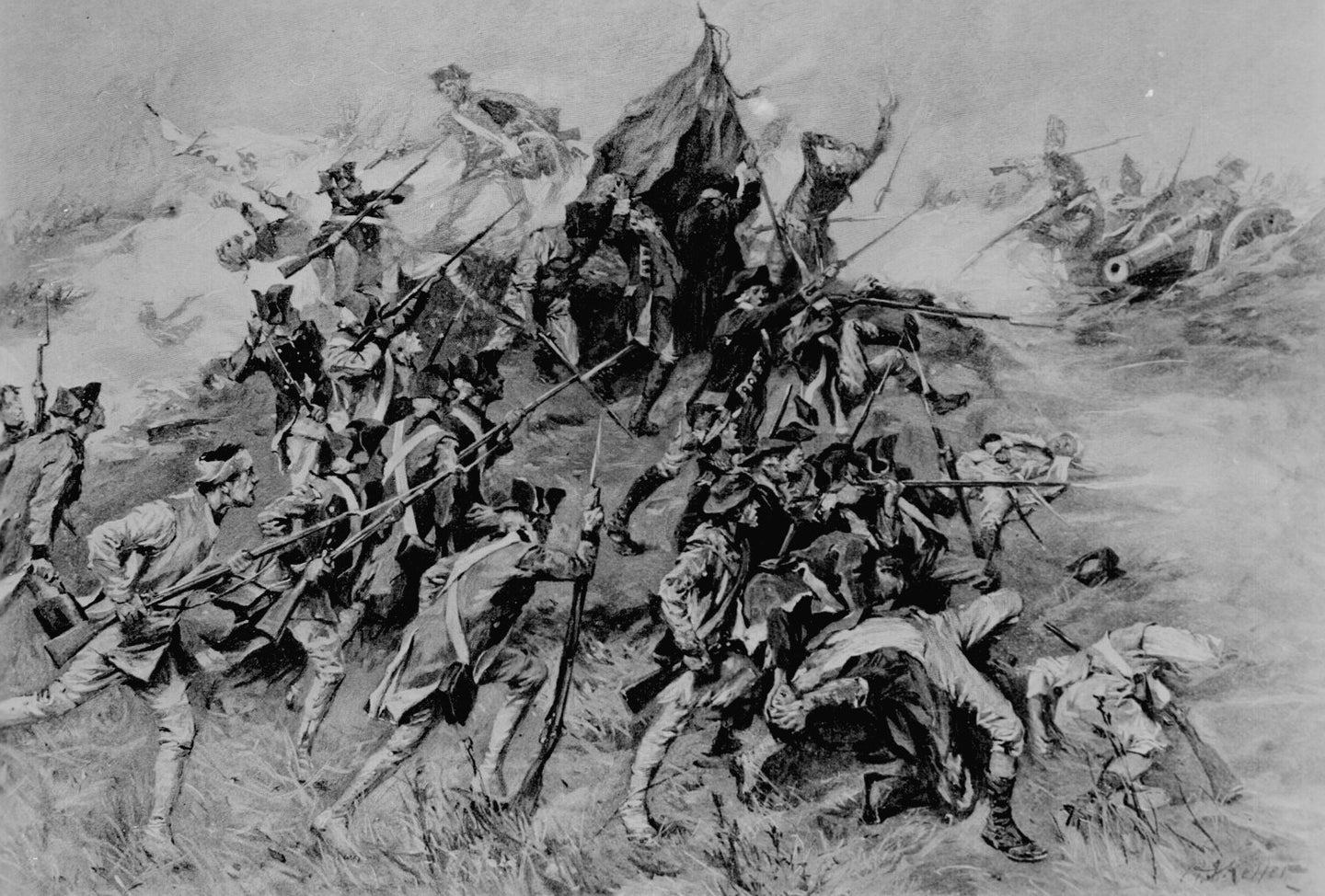 In a closed-door meeting on immigration on Thursday, sources leaked incendiary language that President Trump reportedly used referring to Haiti and African nations. Asking, “Why do we want all these people from shithole countries coming here?”, the president also said about Haiti, referring to the immigration lottery system, “Why do we need more Haitians? Take them out.”

The president took to Twitter this morning saying that his language during the meeting “was tough, but this was not the language used.” Two hours later, another tweet from the president said, “Never said anything derogatory about Haitians other than Haiti is, obviously, a very poor and troubled country. Never said ‘take them out.'” White House spokesperson Raj Shah did not deny Trump’s comments when asked about them. Other White House officials have not denied the exchange, either. It’s not the first time that the president has derided immigrants or other countries, in the past having said during his campaign that Mexicans are drug dealers, rapists, and criminals and reportedly said that Haitians all have AIDS, Nigerian immigrants won’t go back to their huts.

Over night, the debate on the worthiness of immigrants–and the countries they travel from–has cracked wide open. Immigrants make up a substantial part of our military force–and have since the nascent stages of our country. Many have paid the ultimate price for freedoms that they did not have in their home countries and came to the US seeking. Here’s how six from Haiti and African countries have served the United States through their military careers:

1. The Haitians who fought in the Revolutionary War

In 1779, a group of more than 500 free black Haitians sailed to the embattled colonies from Haiti and fought alongside Americans and Frenchmen in Savannah, Georgia as an attempt to expel the British from that city. The battle was a bloodbath, with more than 300 allied troops killed in action. A statue, erected in their honor, stands in Savannah’s Franklin Square.

A newly minted member of the New York National Guard, Emmanuel was home on leave when a fire broke out in his family’s New York City apartment complex in December 2017. While Mensah was able to escape, he ran back into the building three times to rescue four others from the horrific blaze. Twelve people died in the fire, Mensah among them. The Army has announced that he will posthumously be awarded the Soldier’s Medal, which is the Army’s “highest award for heroism that occurs outside of combat.” Mensah is an immigrant from Ghana who came to the US when he was 23.

Currently serving with the New York Air National Guard, Selina Okyere immigrated from Ghana when she was a child. Using the life-saving skills she has learned in the National Guard, Okyere has started a non-profit, Global Life Savers, to bring those techniques to the people of Ghana. She is working to raise money for CPR supplies, simulators, and first-aid kids for schools and has even met with the president of Ghana as well as his cabinet, to emphasize the importance of first-aid skills.

And that’s not all. She also runs CPR clinics in the rural areas of Ghana and has big dreams. “I have purchased six blocks of land in Kumasi,” Okyere told a journalist from the Air Force. “It is my dream to create an [Emergency Medical Technician] school to specifically train nurses and other people because they lack the basic life-saving training in schools,” said Okyere.

A journalist, activist, and politician, Jean-Jacob Jeudy is also an active-duty soldier in the US Army. Born in Haiti, he worked as one of the youngest journalists at Radio Cacique, a famous Haitian radio station. Jeudy was forced into hiding after a coup d’etat against President Aristide; in 1994, he was forced into exile. In 1996, he joined the US Army. He works in communication as an officer and one of his children also serves.

Francis Obaji moved to New York City from Nigeria when he was a child. On track to become a doctor, he witnessed the terrorist attacks on the World Trade Centers first-hand while waiting for the Staten Island Ferry. The experience changed his life: He joined the National Guard. Deployed to Iraq, Obaji died in a vehicle accident in Baghdad. He is buried in Arlington National Cemetery.

Born in the French colony of Saint-Domingue–which is now Haiti– in 1789, his family immigrated to Virginia when he was two. At 18, he attended West Point. He fathered 9 sons and daughters. His sons all of whom continued the De Russy military legacy, and many of his daughters married military men. One of his grandchildren was Major General Maxwell Murray, the commander of the 25th Infantry Division during the 1941 Attack on Pearl Harbor.

De Russy became an engineer, building forts along the Canada-US border, Gulf of Mexico, San Francisco Bay, and New York Harbor. He was the Superintendent of West Point for five years and died on active duty at the age of 75, and was considered to be the oldest graduate of West Point on active duty at that time. He is buried at West Point. His family’s military legacy lives at the five forts bearing the De Russy surname.