This year has been one for the history books — one that no one wants to repeat. For months now... 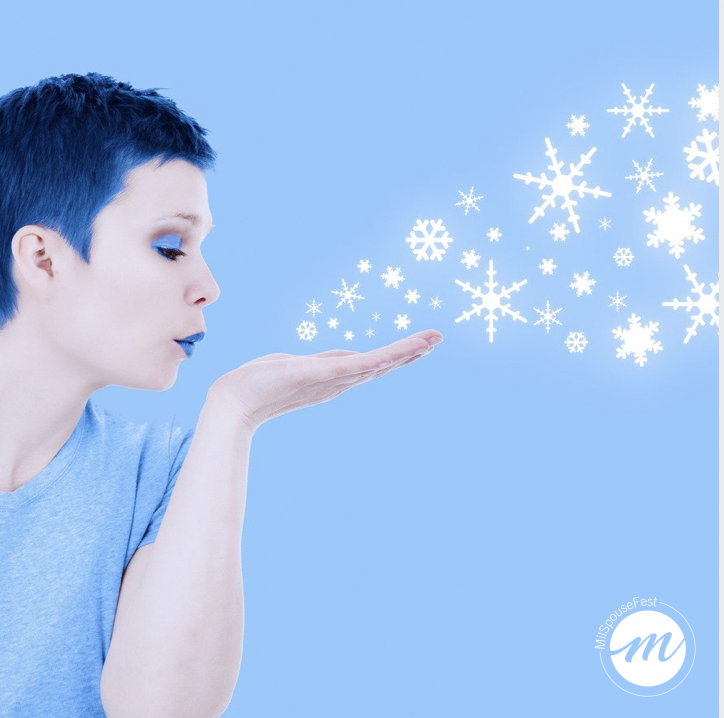 This year has been one for the history books — one that no one wants to repeat. For months now we’ve been essentially chalking up the entire year for a loss and waiting to start the calendar year over again. With hopes of a fresh start, the general public is eager to put many of the bad events from 2020 behind us.

And considering all we’ve gone through as a society, it’s no wonder why we’re ready to move on. There’s the coronavirus, a tumultuous election process, the economy is a mess, murder hornets, a slew of natural disasters, including wildfires across California — and that’s only events in the United States. Worldwide, the problems only surmounted and continue to pile on in one of the most depressing lists of all time.

While there’s no promise that January 1 will bring better luck, at least it offers something new. A starting point from which we can move forward. Even if it’s all in our heads, the New Year can bring hope to the masses.

In addition, take a look at what we can put behind us with the end of December 31st — for a fresh start all around!

No, it’s not gone and yes, we should all be taking precautions. But by now, it’s part of our daily normal. There are no dramatic news checks to see if it’s getting closer to where you live. It is where you live, and it’s been there. While COVID-19 certainly isn’t gone, the threat of “is it getting worse?” is no longer looming, it’s something to tackle, head-first (and by “tackle” we mean social distance and follow local standards). We aren’t waiting, we’re maintaining. And with that, we can be hopeful for a downward slide.

Who’s superstitious? Whether you believe we entered some alternate portal or angered something in the ancient sea, it’s time to undo the year of terror. Even if you aren’t, there’s something comforting about ending this terrible year, right?? January 1st brings a fresh start, and hopefully an end to so much turmoil that we’ve been living with for months on end.

Many families got “stuck” at their station of duty with orders that were either canceled or delayed. Many have since been permitted to move, albeit with more restrictions than usual. But as more time passes, safeguards are being put into play, allowing PCS season to move forward without a hitch. Or at least, with the normal amount of hitches that come with any military PCS.

Can we all just keep a normal amount of toilet paper on us at all times? That goes for all paper goods, food, and more. For whatever reason, this was the product everyone decided to stock up on, and it put a lot of people in a bind. From now on, let’s buy normal amounts of items at the store and keep everyone stocked up on the important things, including toilet paper. (We can only hope no one had to go without!)

What are you most looking forward to putting behind you with the start of 2021? Let us know below.