If I had my way, I’d split all of my time between pow-wowing with friends and inspirational speakers at conferences... 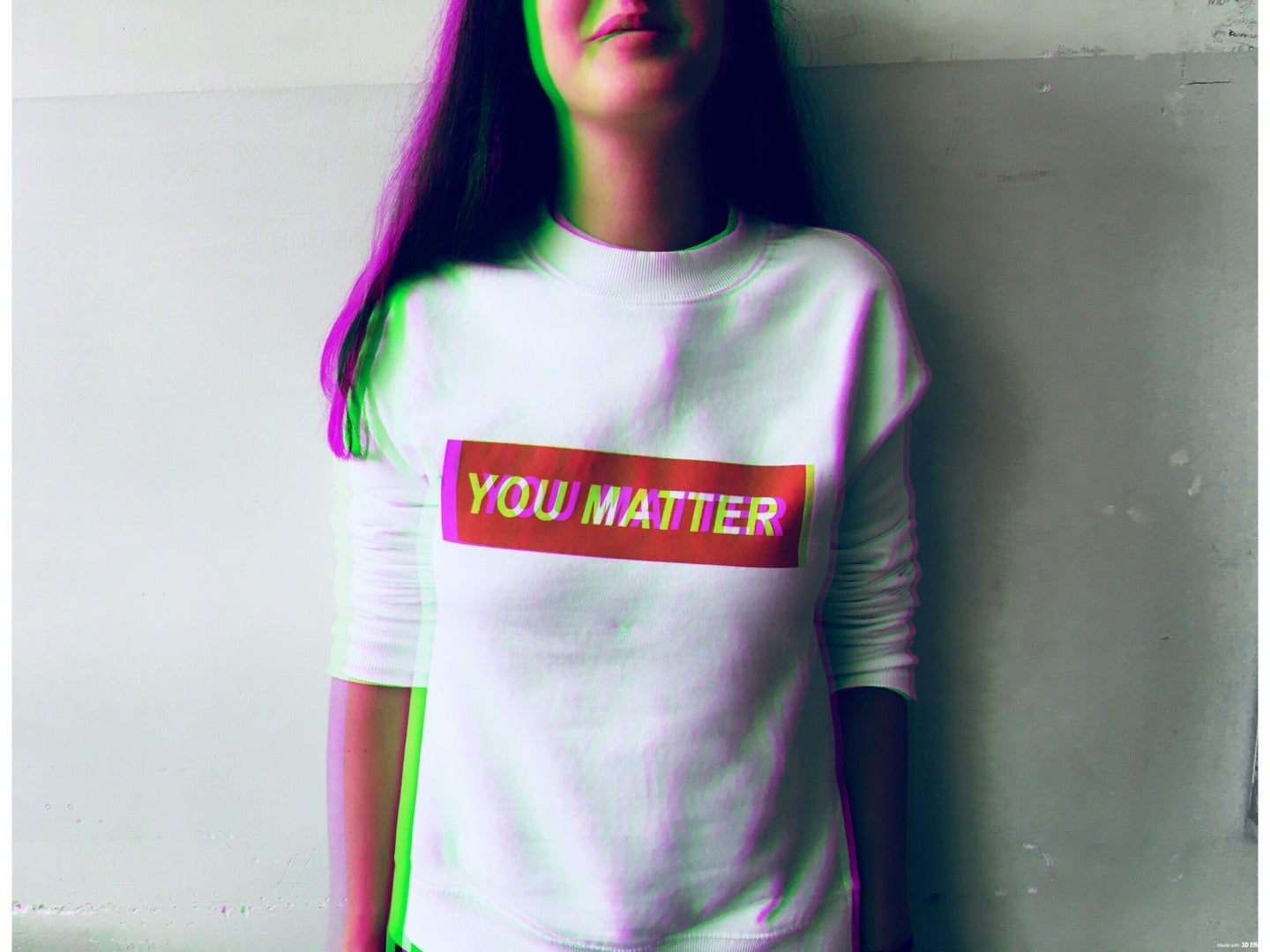 If I had my way, I’d split all of my time between pow-wowing with friends and inspirational speakers at conferences and summits and having marvelous outdoor adventures.

But that’s not reality. Instead, reality is laundry, dishes, a day job, helping my kids, squeezing in time to play in between those things and wishing I had five minutes for a phone call, forget traveling to a conference. Can anyone else testify?

Reality is what the genius military spouses at InDependent were dealing with when they realized that as much as they wanted to, they were never going to be able to pull off an in-person conference focused on wellness, self care and the military life hacks we all desperately need.

And so they decided to try something different.

They decided to make it a virtual, podcast based conference.

Last year Corie ushered listeners through really impactful interviews focused on relationships with experts including Dr. John Townsend, well known for his work on boundaries, and Dr. Michael Sytsma, known for his sex therapy counseling. I listen to a lot of podcasts – and these ones still stick with me more than a year later.

This year the 10 speaker line-up has a more holistic wellness approach. I’m particularly excited to hear their interview with Gretchen Rubin, author of the New York Times best seller The Happiness Project and the newer book The Four Tendencies (which I just loved). Other interviews include Military.com’s Paycheck Chronicle’s Kate Horrell and mindfulness guru Rohan Gunatillak.

Since starting over 3,000 spouses have joined the summit from the comfort of their own homes (under a cozy blanket and while holding wine … or … like me, while folding laundry).

Best news yet: attending can be free through the basic ticket option. That allows you to listen to the podcasts as they are released the week of the summit.

But a VIP paid ticket, which runs $39.50 through the end of January before bumping up to $79, is the better deal in my view.

That gives you the ability to access all of the interviews beyond the week of the summit. It also brings you on to the VIP-only Facebook group where you can join summit-related workout classes, participate in a daily virtual cooking demonstration and be entered to win a series of great prices, including a trip to the Chris Kyle Frog Foundtion Empowered Spouses Retreat.

You can go here to register. I chose the VIP option. If you do that, too, I’ll see you in the summit Facebook group soon.