This airman serenades the internet from her home in Alaska

For those who have never visited, Alaska might seem like a cold, austere place where little can survive. But for... 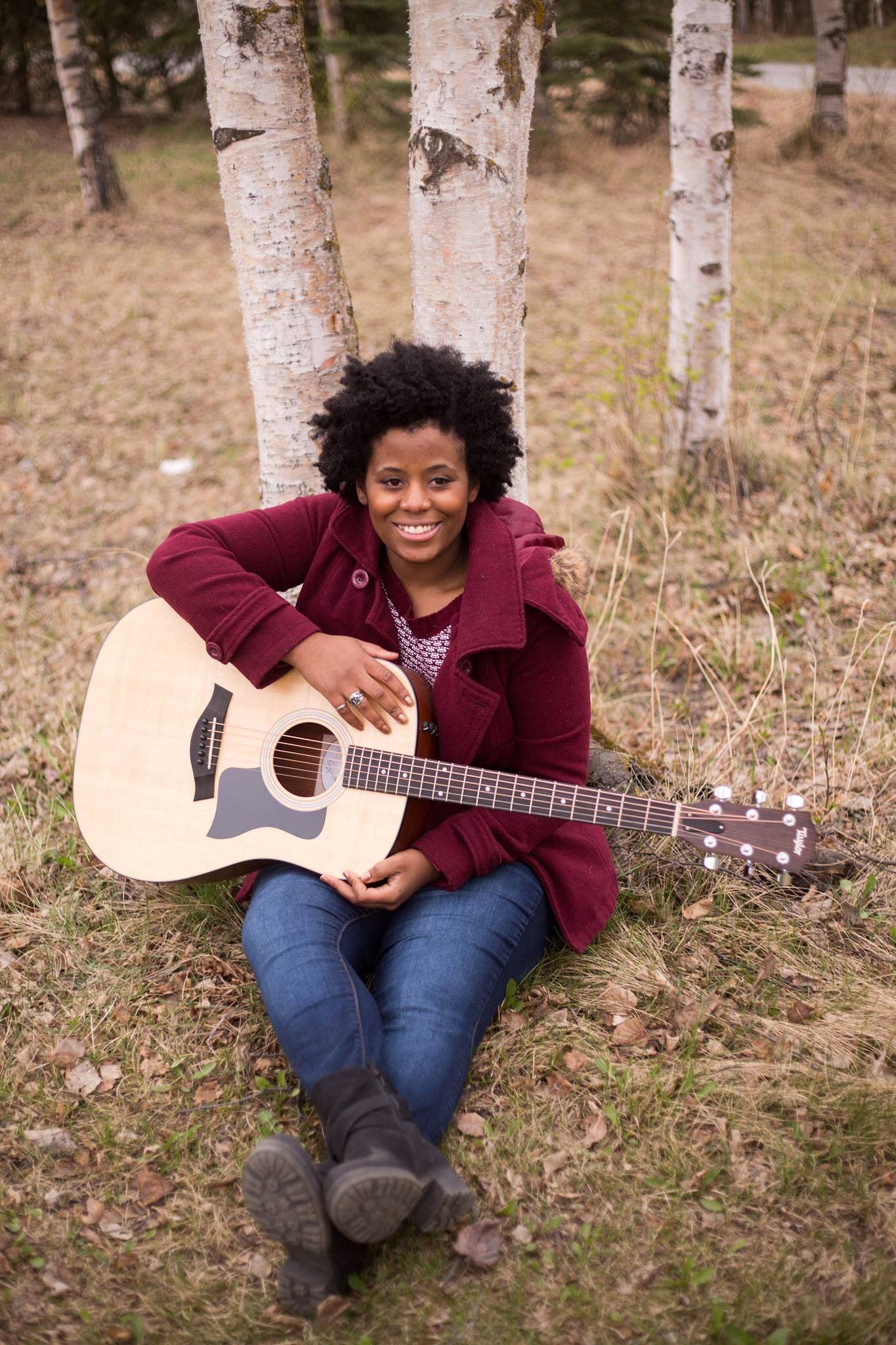 For those who have never visited, Alaska might seem like a cold, austere place where little can survive. But for Rebeckah Hastings, a Air Force wife for seven years and an airman since 2013, the 49th state has been a place where her music and song-writing has the space to thrive. She released her first solo single, “Good Enough for Me” this summer. In the song, Hasting’s belts inspirational lyrics while she accompanies herself on ukulele.

Hastings attributes her interest and talent in music to her parents. . . and a karaoke bar. “My household was always full of music growing up,” she says. Her father plays a multitude of instruments and “was always playing in a band.” “My mom would sing me fun songs,” Hasting reminisces. However, she never saw herself as vocally talented until she sang karaoke when she was stationed in Portugal. “Enough people kept telling me that I had a really nice voice, and one day, I started to believe it,” she says.

While her instrument of choice is acoustic guitar, she also plays the mandolin, bass guitar, and recently, the ukulele. And the diversity of her talents are being honed and sharpened in Alaska. “Alaska has great opportunities for musicians,” she says, mentioning a breadth of talent competitions and events catering to musicians. “I even got to open for country’s hit band The Band Perry at a fair because I won a competition,” Hastings adds.

While she may have opened for a country band, Hastings pulls her inspiration from many genres. “I am still discovering myself as an artist,” she says, noting that she has dabbled in R&B, blues, and folk music. The thread running through her music is her Christian faith. “I forever struggle with my walk with Christ, and that is most often what I write about,” Hastings says.

Currently, Hastings’ online repertoire is limited, but she is working to expand it. The singer-songwriter has just finished writing a song for military spouses and is working on saving to fund the production of the song. “I have met many women who can testify to the hardships of going through a deployment,” Hasting explains. “With this song, my goal is to capture those voices and sympathize with them and help them have a voice in the matter.”