This Army veteran went skiing in Iraq to change his life

Stacy Bare is an easy standout in any room. His six-foot-seven-inch stature, bald head, and easy-going style make the former... 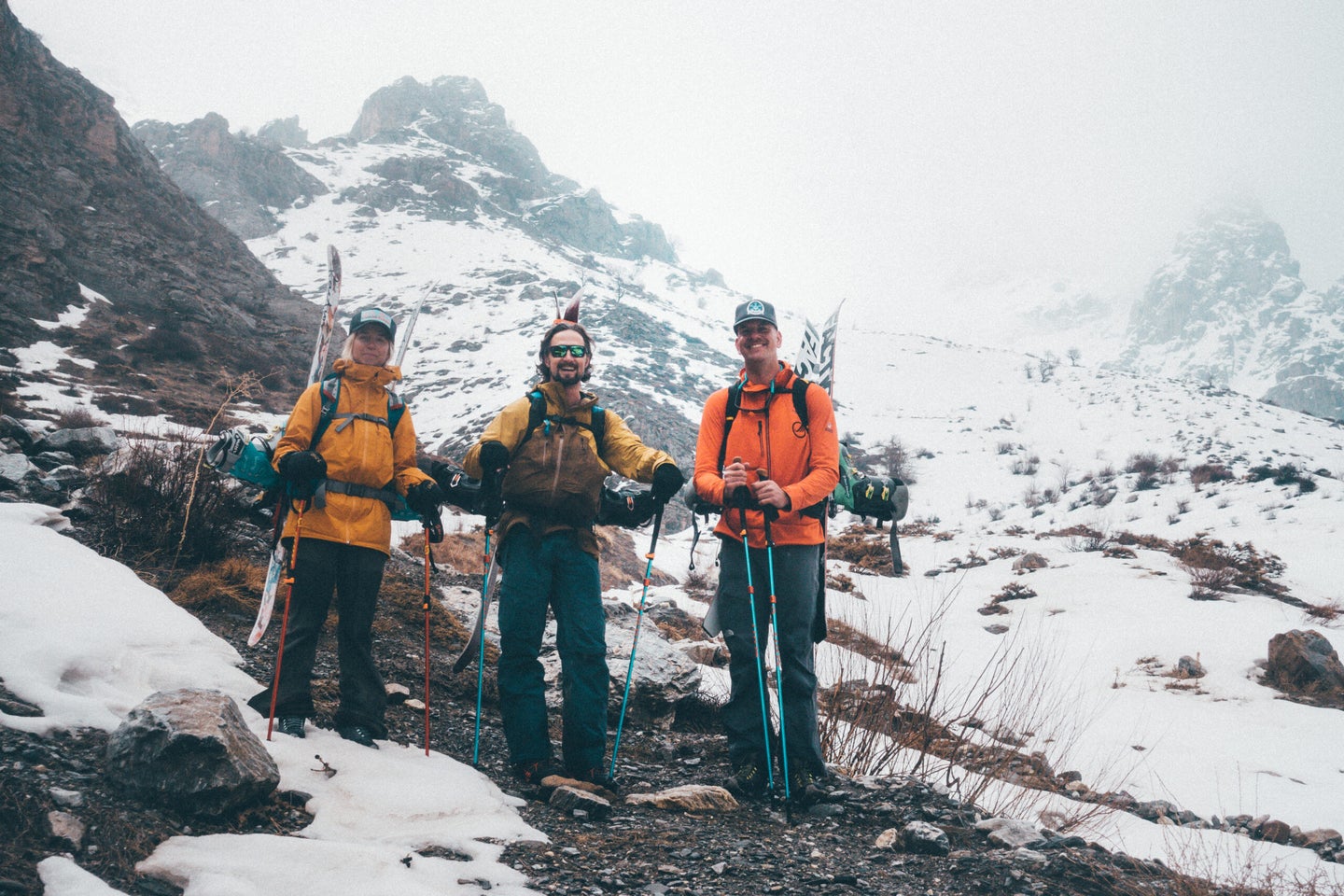 Stacy Bare is an easy standout in any room. His six-foot-seven-inch stature, bald head, and easy-going style make the former Army intelligence officer very approachable. What is less obvious is what he has overcome to get to this point in his life: Husband, new dad, and veteran advocate connecting veterans to a happier place through his work with Sierra Club Outdoors.

Bare is a recovering addict.

When he returned from deployment to Iraq and later went through the motions of life after the military, he was riddled with memories of friends who died in combat and here at home. He says his addiction became his way of making up for lost time.

“Veteran or not, life can be difficult and traumatic for everyone, I’d argue most people experience trauma at some point in their life and there’s a lot of isolation and fear anyway in our modern society and it seems less and less means for genuine connection–drugs and alcohol can help to create that feeling of connection or at least the dissolution of all negative feelings for a moment,” he told Military OneClick.

There were signs that he was transitioning from life of the party to addict and alcoholic, even though he didn’t know it at the time. He was sleeping on the street and waking up in random farm fields. By 2010, he committed to getting clean and a year later, he stopped drinking.

“It was because I wanted to keep my job, my relationship, and ultimately, made the decision that I needed to live a life worthy of those who had sacrificed on my behalf—both in the military and out,” he said.

Bare felt lost and struggled with many unanswered questions about himself, his purpose in Iraq, and how he could move forward in life.

“I came home from war; war never really left me. Some of my friends came back in boxes. Others filled those boxes stateside,” Bare said in a press release about his new film. “In order to come all the way home and leave the war behind, I’m going back to ski and climb with a few friends.”

So, he did. Bare took a two-week trip to the Middle East and brought fellow Army veterans Robin Brown and Matthew Griffin with him. “It was important to bring friends with me because I didn’t fight alone in the Army and I certainly haven’t healed alone—it’s been a team effort,” he said.

The plan included working alongside Tent Ed–a nonprofit group providing education resources to displaced children and skiing the tallest peak within Iraqi boarders. e voluntarily returned to the war-torn country in search of answers that weren’t clouded by the camouflage of an Army uniform or structured orders from military leaders. His experience was much different this time around. He saw people. He saw community. He saw laughter. And, Bare said, the people of Iraq saw something different in him.

“. . . I think the people of Iraq this time around saw me as a person, not as a representation of something much bigger and often times darker and sinister. I slept easy this time around, laughed harder, and had conversations that felt like they were conversations of equals,” he explained. “People weren’t talking to me just because I was a giant covered in Kevlar body armor carrying superior fire power. I think, selfishly, it was just as important for me to ‘be seen’ as it was to see.”

Bare says the experience taught him about his own humanity. “The trip brought up far more questions than answers, but I’m a lot more comfortable not knowing now than I was before I left,” Bare said. “I’m more excited and committed to exploring, to connecting, to adventuring, and to sharing those stories than I’ve ever been.”

And the experience has changed him and his worldview forever. “We live in an incredibly beautiful world surrounded by millions and millions of people who want the same things we do—a warm, dry house, a full belly, and the opportunity to laugh and seek joy with their friends and families,” Bare said. “The people who want to divide us, to destroy us, are the minority. . . How do we help other people see that others wanting joy doesn’t have to mean stealing joy from others? I think that’s the most difficult question.”

Stacy Bare’s entire experience was chronicled in a film called Adventure Not War.