This is the Army wife behind those viral wine workout videos

We’ve all seen that hilarious video of a woman in fitness clothes doing bicep curls while drinking a bottle of... 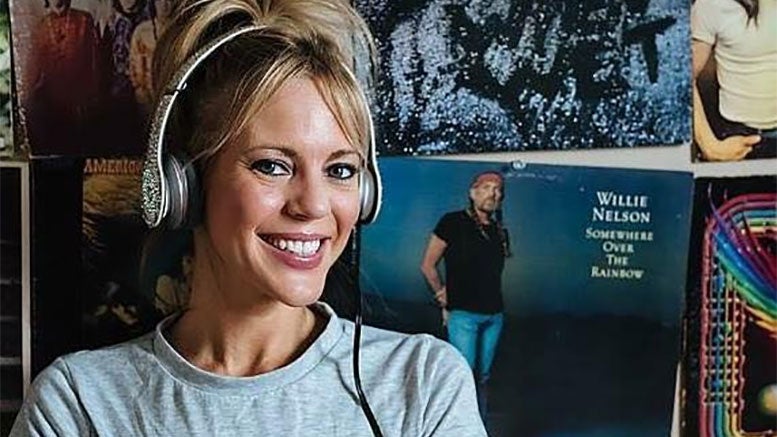 We’ve all seen that hilarious video of a woman in fitness clothes doing bicep curls while drinking a bottle of wine, or the woman doing push-ups while drinking wine from a straw. Life goals.

That woman is Army spouse Megan Vaughn, a fitness buff and radio personality who recruits her husband to film her short videos whenever the wine-spiration strikes.

“My husband is always coming home from work, and I’m like ‘I have an idea.’” she said. “I had no intention of making a viral video. I thought maybe my three friends would watch it.”

Vaughn said they were unpacking from a recent PCS to the Fort Campbell, Kentucky area when the idea to attach a bottle to a barbell hit her. A little bit of help from her husband later, and she had tasked him as camera man to take a quick video of her newest wine workout.

Vaughn said she’s had friends who have asked her how it is she can drink so much wine and work out. But of course, it’s all a joke, she said.

“I love to workout, but I like wine. Combining the two is a joke,” she said.

For her in-real-life job, Vaughn contracts with a series of seven radio stations across the country from her home radio studio. Although she also likes to work for a local station near where they live, working as an on-air personality long distance for a variety stations allows her to have a mobile, flexible career. That means it can pack up and move with her — and leaves time on the side for wine video shenanigans.

“I was like — sink or swim, baby,” she said. “You can be depressed or be mopey, or do something with it. I got creative.”

If you’re at Fort Campbell, track Vaughn down. We think a wine-workout night sounds like the perfect FRG function.