This midshipman gave up her Olympic chances to run for Navy

In her birth country of Ghana, Amanda Agana never dreamed of being a track star. . . mainly because she... 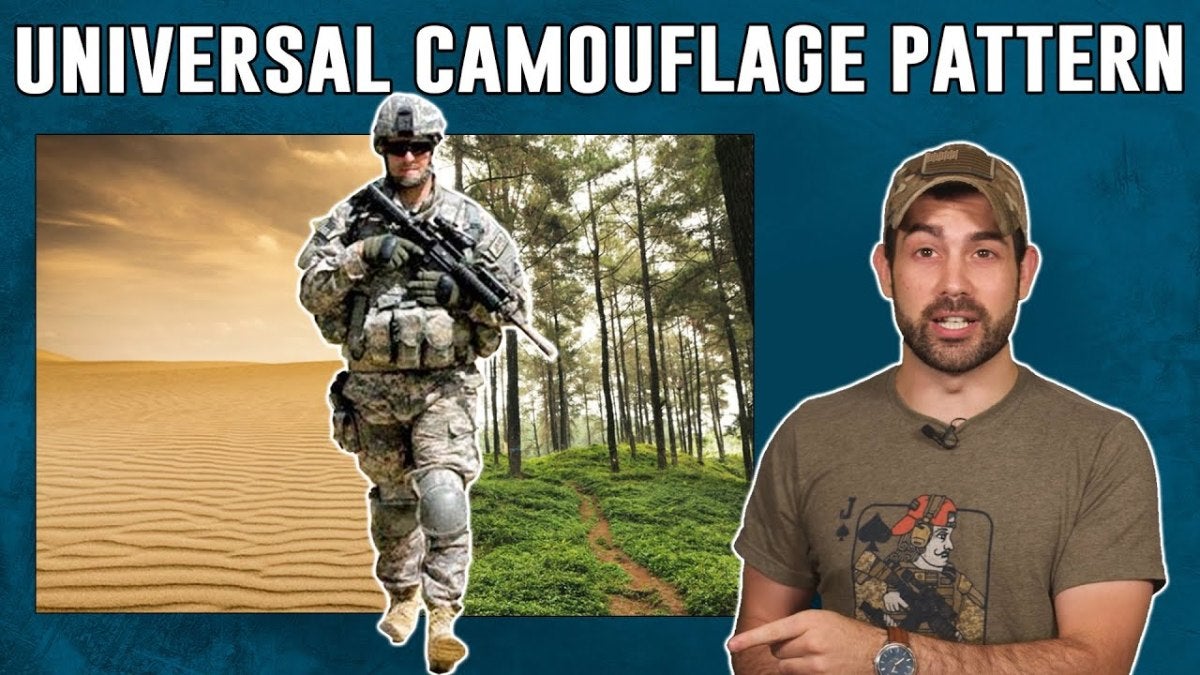 In her birth country of Ghana, Amanda Agana never dreamed of being a track star. . . mainly because she didn’t know such a thing existed. As a child in the Bolgatanga district of the West African nation, she spent her days cleaning, cooking, and caring for her aunt’s family as a “servant” after her mother died while her artist father traveled the world selling baskets to support the family. She didn’t tell her father about her treatment at the hands of her extended family, not wanting to worry him. After all, he had 12 children to take care of–both his biological children and nieces and nephews that fell under his protection as the head of the family.

When he fell in love with a woman from Arkansas and married, he came back to Ghana to bring Agana to the US. She was skeptical: Perhaps the white woman only wanted her as another servant? Over time, Carol, her adoptive mother, who Agana now just calls “mother,” won her over.

And Carol noticed how fast seventh-grader Agana could run.

“I miss watching her run because it’s a sight to behold,” Carol told the Capital Gazette. “She looks like a runner.”

Back in the States, Carol suggested that Agana join the track team at her middle school to help her meet friends and to practice her English. A little confused that people would run for fun, she decided to try it. She was off and didn’t look back.

During high school, Agana ran the 800 meters and the mile competitions, her teams bagging state titles in 2011, 2012, and 2013. Individually, her speed in the 800 gave her coaches hope: She could qualify for the 2016 Summer Olympics and Team Ghana. Colleges took notice and offers began pouring in from elite schools.

As the Capital Gazette explains:

. . . Agana claimed her high school coach “withheld” Navy coach Carla Criste’s letter for four months. When she got her hands on it, Agana showed it to her mother.

“First, she said, ‘You’re honored to have this recruitment letter,’” Agana recalled. “I said, ‘What do you mean?’ She said, ‘Just them showing interest in you speaks volumes about what you have accomplished and the type of person that you are and can become.’”

Carol Agana came from a military family — her father, uncle, nephews and some brothers-in-law all served in the Navy. She always admired the sense of a “bigger purpose” put forth in service academy graduates.

“It was that letter from the track coach that really put the idea that it might be possible for Amanda to go to school there,” she said. “Although she was on the track to be a world-class athlete, she really chose the Academy. I just sort of guided her in that direction.”

Running for the Naval Academy meant that Agana had to give up her eligibility to run in the Olympics for her home country in 2016. It was clearly a difficult decision–and one that her friends still ask her about. “My answer to that was, ‘I am running for the U.S., just in a different way. I am representing the United States at a much higher and more purposeful level, in my opinion,'” Agana told the Capital Gazette.

The midshipman is well on her way. Her 500-meter personal record is the third best in Navy’s track history. She runs the 60-meter in 7.8 seconds, the 400-meter in 56.04 seconds, and anchored two teams that set school records at the 2017 Patriot League Championships.

There are just under 1,000 days until the 2020 Summer Olympics. They’ll be busy ones for Agana. And we can’t wait to see what happens next.