Army veteran Jim Broad was looking for a business that his family could be involved in and pass along to... 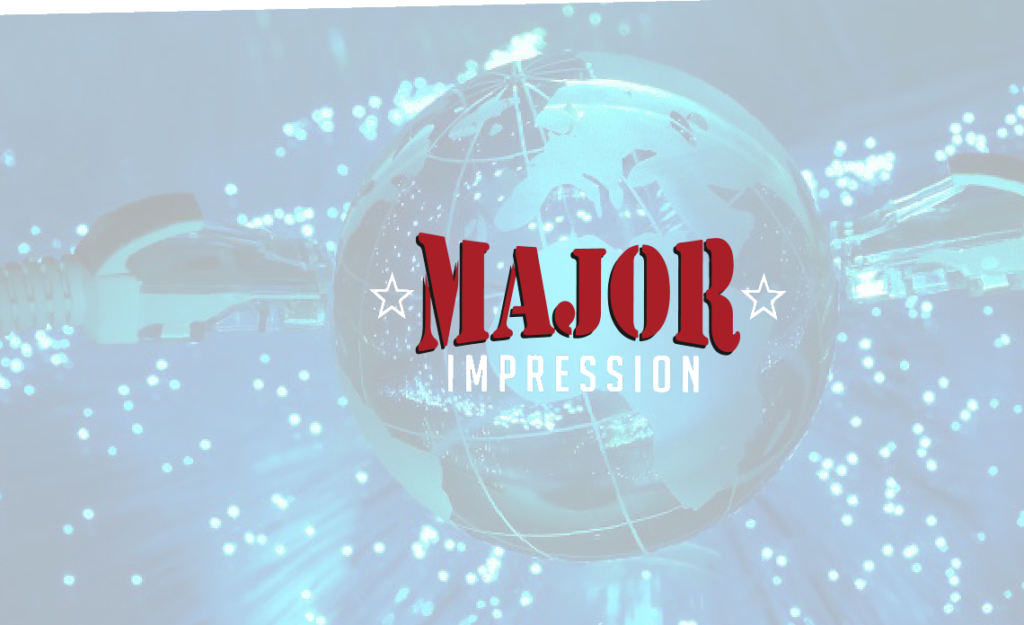 Army veteran Jim Broad was looking for a business that his family could be involved in and pass along to future generations.

Instead, they started Major Impression, a company that designs and prints custom apparel such as T-shirts and other promotional items using such techniques as screen printing, embroidery and vinyl heat press in Stafford about 1½ years ago.

“We like to do specialty stuff using glow-in-the-dark and reflective inks,” Broad said.

The family initially rented space near Adventure Brewing on U.S. 1, but moved their business three months ago to 21 Commerce Parkway, which is behind Progressive Auto on U.S. 17. It will hold a ribbon cutting at 4 p.m. Sept. 27 that will feature giveaways and refreshments.

“It’s a better location for the work we do and for our customers,” Broad said.

He said that his son and his son’s girlfriend, Emily Leinenbach, are “the driving force” of the business and are there daily. He and his wife, who has a degree in human resources, pitch in part time.

After a day spent working at a computer, Broad said that it’s nice to do something physical that makes a product.

He spent 14 years on active duty and 13 in the reserves, which is why the company’s name and part of its business has a military slant. He was a sergeant, but the family decided that major was a better choice for the business’s name.

Among other things, Major Impression makes stickers, mugs and T-shirts bearing the logos of the Berlin Brigade, USAF Berlin and Berlin American High School, and sells them on its website, majorimpression.com. None of those units or the school exist now that the Cold War is over.

The company also designs and makes apparel and promotional items for local groups, including Tour Stafford Virginia, the North Stafford High School JROTC and school groups that want to sell items as fund-raisers.