Wake County is known for its technology companies and urbanizing communities, but elected leaders want to boost a lower-profile economic... 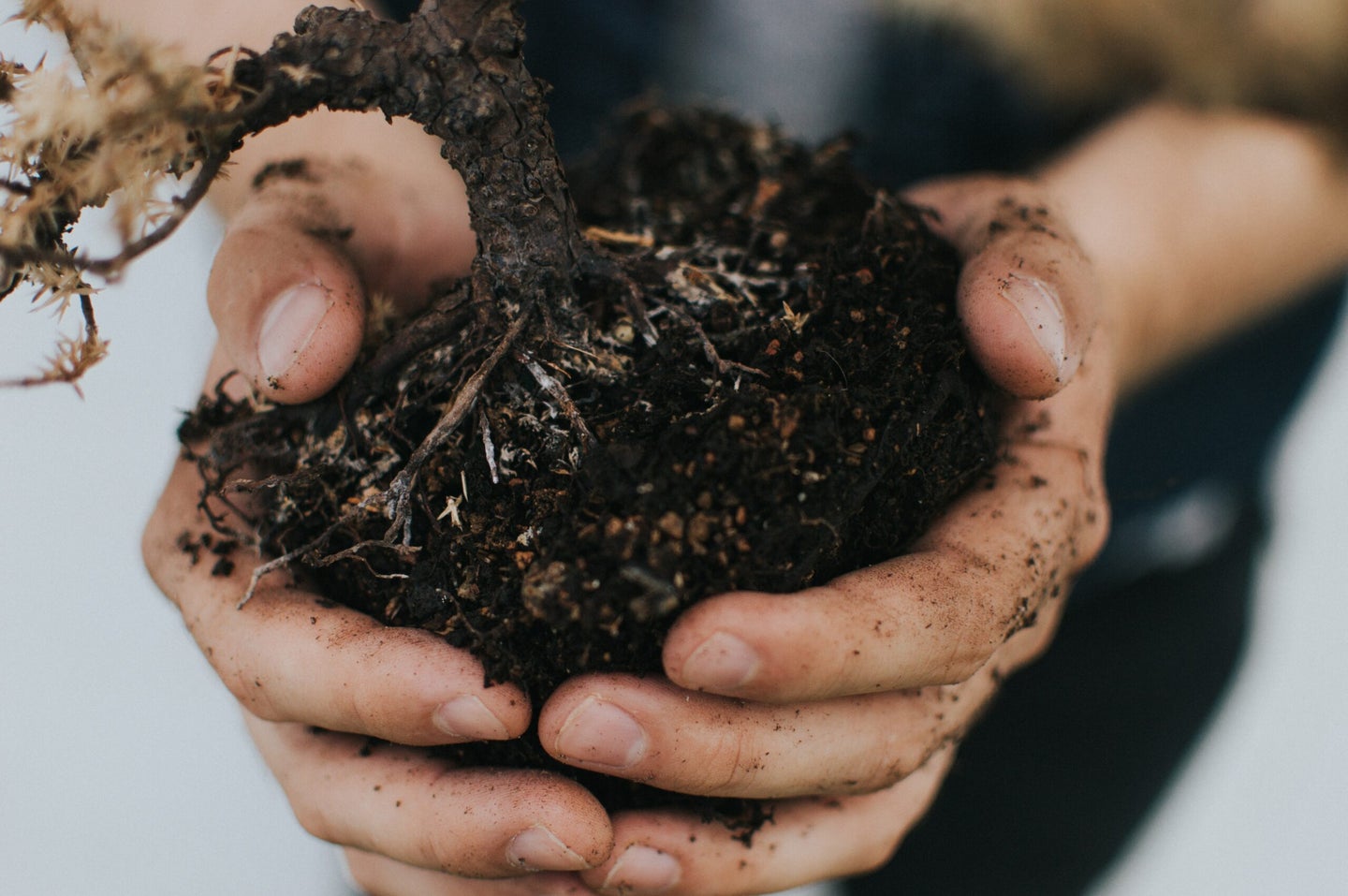 Wake County is known for its technology companies and urbanizing communities, but elected leaders want to boost a lower-profile economic driver: farming.

Using language familiar to start-up culture — words like “incubation” and “entrepreneurship” — Wake commissioners want to provide opportunities for the next generation of farmers as land continues to become more scarce. One idea is for farmers to lease county-owned farmland to grow fruits and vegetables that could end up in school lunches or at local farmers markets.

Officials are in talks with the nonprofit Triangle Land Conservancy about using a portion of the 405-acre Walnut Hill property south of Knightdale for county-backed agricultural uses. Wake paid $1.6 million to help the Conservancy acquire and preserve the land in 2013.

Sig Hutchinson, chairman of the commissioners, said he envisioned the county leasing 4- to 10-acre plots to “agri-entrepreneurs.”

“The real prohibitive piece of getting started in farming is the cost of the land,” he said. “So if you can provide this land at no or low cost, it gives the farmer a real leg up in terms of a business model.”

Farming used to play a bigger role in the Triangle, but a five-county region that includes Wake has lost about 15 percent of its farmland since 1997. About one-fourth of the Triangle is now made up of agricultural land.

Wake County leaders have been focusing on the importance of helping to feed poor families, and they see farming as part of the solution. One in seven Wake residents is “food insecure,” meaning they aren’t consistently sure where their next meal will come from. Among children, the figure is even higher: one in five.

The county now runs 10 food pantries in or near schools to help families who don’t have enough to eat at home. It also has a “backpack buddies” program that allows students to take food home with them.

Wake now provides free breakfast to all students at 25 schools and hopes to expand the program to every school in which more than 50 percent of students come from low-income households.

A new comprehensive food plan places an emphasis on where food comes from and how it is distributed in Wake, as food access is increasingly seen as both an economic development factor and a social services concern.

“Wake County has more farmland than most counties in the state,” said Matt Calabria, vice chairman of the commissioners. “Not a lot of people realize that. We also know that local and fresh food is often more accessible and healthier, and I think most agree that if we can buy local, we ought to.”

Local farms tend to be relatively small and don’t have the resources or connections to sell their products wholesale to restaurants, grocery stores or institutions, Hutchinson said. Wake could help make the process easier.

One challenge is overcoming sanitation and other regulatory hurdles that allow farmers to sell their goods to wholesale buyers, said Gini Bell, executive director of Farmer Foodshare, a Durham County nonprofit that helps North Carolina farmers distribute their produce.

“There are certain barriers to entry that some farmers have in just being prepared, so like organic certification, it’s a lot of record-keeping,” Bell said. “You have to pay for an audit, an inspector to come to your farm. That’s an annual visit, and generally that cost is about $1,000, whether you’re a 5-acre farm or a 5,000-acre farm.”

Hutchinson said Wake is “way behind” some of its neighbors — Durham and Orange counties, specifically — in terms of agricultural economic development efforts.

Durham County wants its public schools to buy 20 percent of their food from local sources by 2020, and Orange County tends to its farm economy through a full-time staff position in its economic development department. Both are home to programs that help local farmers find local buyers.

Wake is now exploring similar initiatives, and locally grown food could eventually be used in its school system and jails. The county recently hired a food security coordinator and dedicated four volunteer positions to the task.

“We can say, ‘Let’s connect you, Mr. Farmer, to the demand, ” Hutchinson said. “A restaurant, a Food Lion, for instance. Because they’ll tell you what they want, the quantity, and when they want it. We can help work it out so you’ll be their supplier.”