Is Your Base one of 13 to Participate in Operation Live Well? 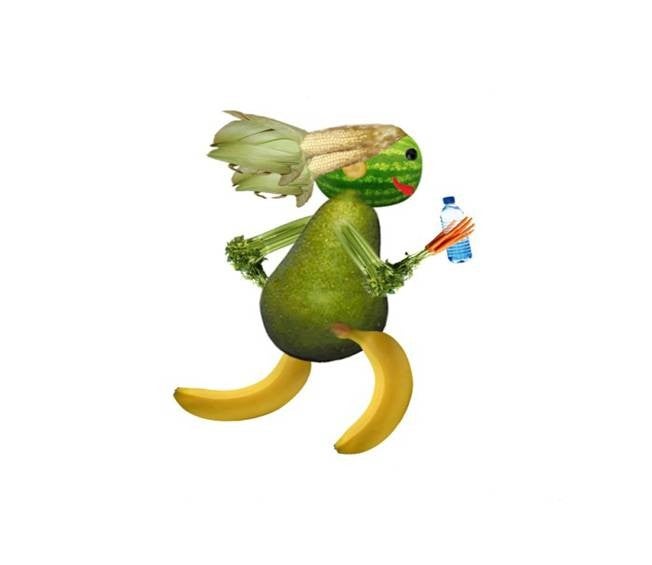 Operation Live Well is aimed at increasing the health and wellness of the total force, including civilians and family members, officials said.

As part of the year-long demonstration project, participating installations will be examined for their ability to create environments that enable sustainable healthy lifestyles, officials said. Best practices across participants will be shared with the services for further implementation throughout the force, they added.

For more information on health and wellness and family support, please see MilitaryOneClick’s Family Support Page and our Nutrition Page