This staff sergeant was reunited with her retiring canine partner

For nearly a year, Staff Sgt. Amanda Cubbage and Rick, her explosive detection dog, worked together while stationed in South... 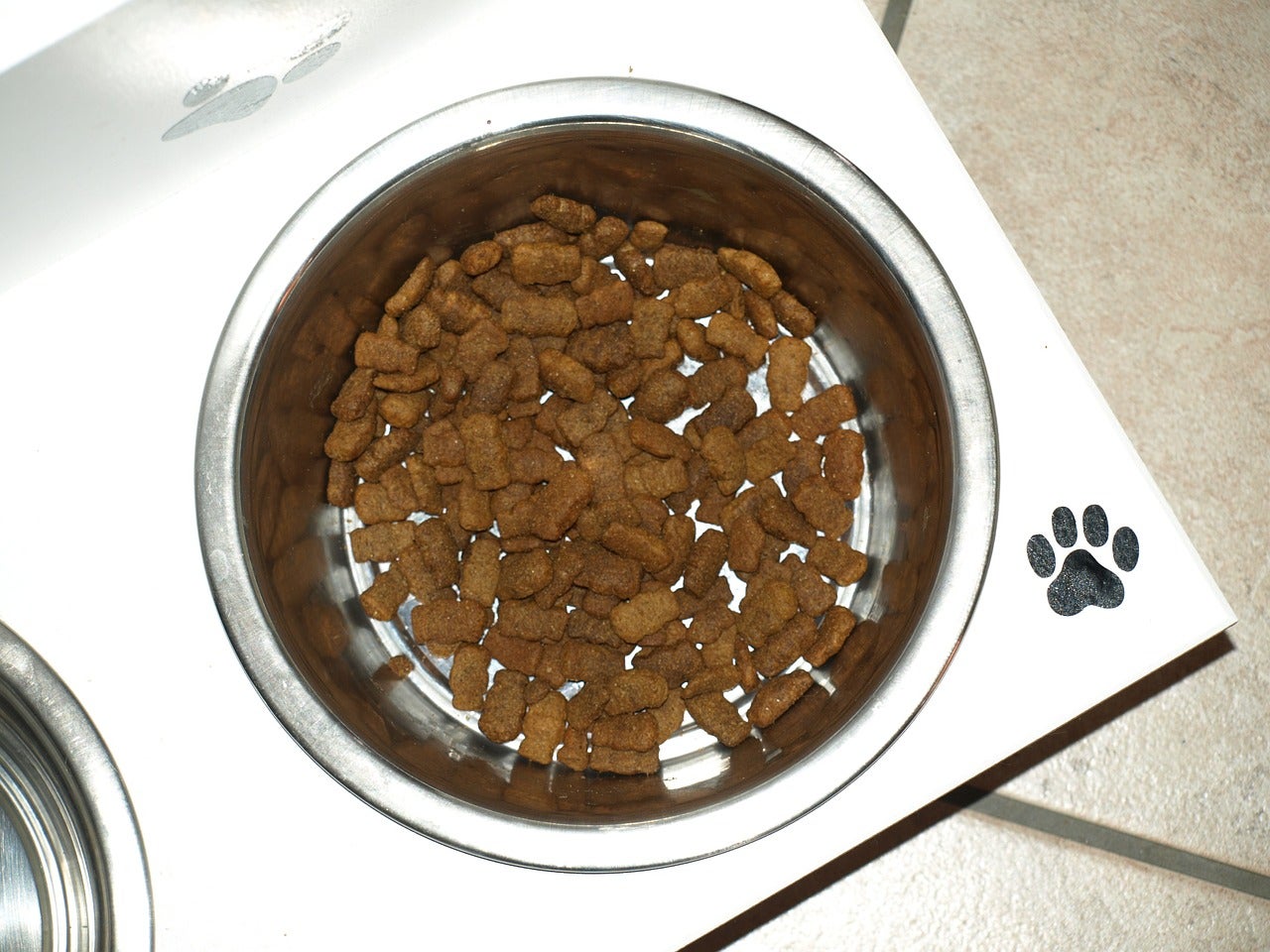 For nearly a year, Staff Sgt. Amanda Cubbage and Rick, her explosive detection dog, worked together while stationed in South Korea, performing security sweeps for visitors and military officials.

While Cubbage returned to the United States last September, Rick stayed behind, as did a piece of Cubbage’s heart.

On Tuesday, Cubbage got that piece back when the pair reunited in Tucson, Arizona with smiles, hugs and plenty of tail wagging.

An Air Force working dog for the last five years, 7-year-old Rick recognized Cubbage the moment he saw her and resembled a puppy more than a police dog as he rushed to greet her.

“It’s hard to explain how it feels to have my partner back,” Cubbage, 27, said after the emotional reunion. “It’s getting a part of your heart back.”

While Rick wasn’t Cubbage’s first canine partner, he was the most headstrong and quickly won Cubbage’s heart.

“He was my support,” she said. “Everything I needed came from him.”

While Cubbage is on active duty at Davis-Monthan Air Force Base, Rick is now medically retired because of old age and will spend the rest of his life as a member of Cubbage’s family.

A program called American Humane, along with support from Hallmark Channel, Hormel Foods and individual donors, paid for Rick to be flown from South Korea and returned to Cubbage, with his veterinary costs covered for life.

Cubbage and Rick are the 33rd military team to be reunited through the program, which she says she learned about through another dog handler who was able to adopt.

It was a lengthy process, but Cubbage described the feeling of reuniting with Rick as something “you could never ask for.”

Before 2000, when President Clinton signed “Robby’s Law” into effect, military dogs were euthanized after their service ended, but the law allows them to be adopted.

Although handlers get first choice, the dogs can also be adopted by other military members and even civilians, Cubbage said.

“You never want to leave these dogs, and the fact that the military allows us to adopt them now is phenomenal,” she said, comparing her former canine partners to children heading off to college. “You always love them, and they’re always in your heart.”

Unbeknownst to Rick, his reunion with Cubbage would be life-changing.

“He’ll get cookies and treats now. No more regimented Army diet,” Cubbage said. “Just like my husband who’s retired (from the military,) Rick’s going to sit there on ‘Chair Force One’ and watch TV all day.”

For the first time, Rick will have a couch to sleep on and he won’t have to work for toys.

“He doesn’t ever have to go back into a kennel,” Cubbage said as Rick vigorously wagged his newly docked tail, which he repeatedly fractured in the kennels military dogs are housed in.

“I’m sure he’s going to be happy,” Cubbage said with a smile as she leaned down to receive Rick’s sloppy kiss.