Spooky season is just around the corner! Maybe you are like me and look forward to this time of year... 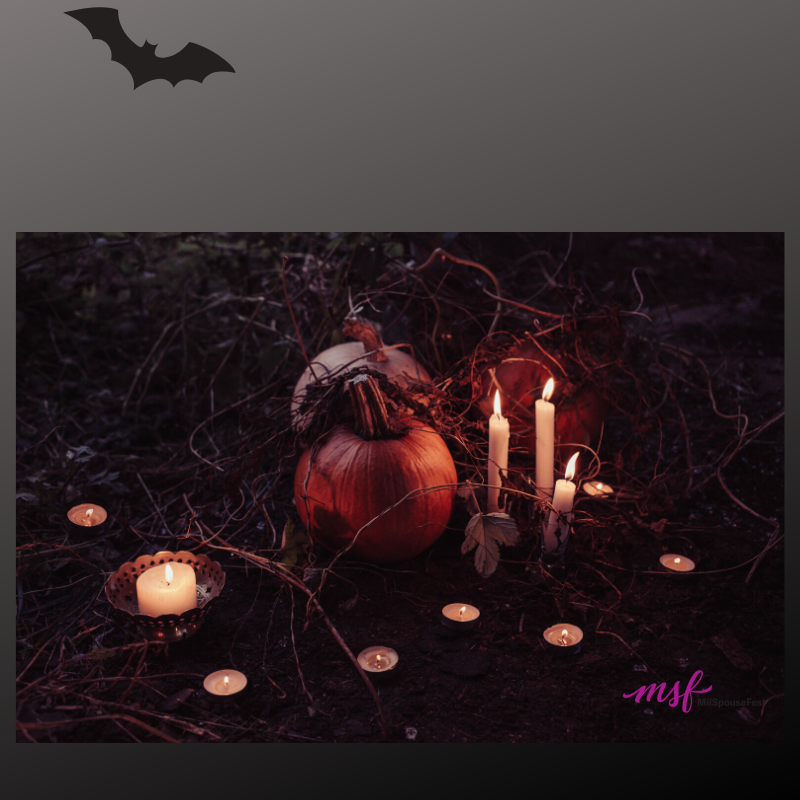 Spooky season is just around the corner! Maybe you are like me and look forward to this time of year all year! Maybe you simply enjoy suspenseful thriller stories and need a recommendation. Either way, here are a few book recommendations from me to you, guaranteed to get you in the mood for the upcoming spooky season!

A thriller spy novel sure to keep you turning the pages!
It is May 1980 in Londonderry, Northern Ireland. An undercover operator with a secret intelligence unit is murdered when he discovers that an American oil tycoon is about to fund the vicious leader of an IRA splinter cell. As the unit mounts an unofficial operation to kill the tycoon they are forced to recruit a most unlikely assassin. This is a story of murder, treachery and double-cross where not everyone is as they first appear.

One of my personal favorites by King gives me chills every time!
Once again, Jessie Burlingame has been talked into submitting to her husband Gerald’s kinky sex games—something that she’s frankly had enough of, and they never held much charm for her to begin with. So much for a “romantic getaway” at their secluded summer home. After Jessie is handcuffed to the bedposts—and Gerald crosses a line with his wife—the day ends with deadly consequences. Now Jessie is utterly trapped in an isolated lakeside house that has become her prison—and comes face-to-face with her deepest, darkest fears and memories. Her only company is that of the various voices filling her mind…as well as the shadows of nightfall that may conceal an imagined or very real threat right there with her…

The Ruins by Scott Smith

I’ve read this one more than once, and it keeps me going each time!
The Ruins follows two American couples, just out of college, enjoying a pleasant, lazy beach holiday together in Mexico as, on an impulse, they go off with newfound friends in search of one of their group—the young German, who, in pursuit of a girl, has headed for the remote Mayan ruins, site of a fabled archaeological dig.

Do you have a favorite thriller? Share with us!