Originally posted in 2018! Judi Schindler is the first to tell you that marriage isn’t easy. Married at 22, she... 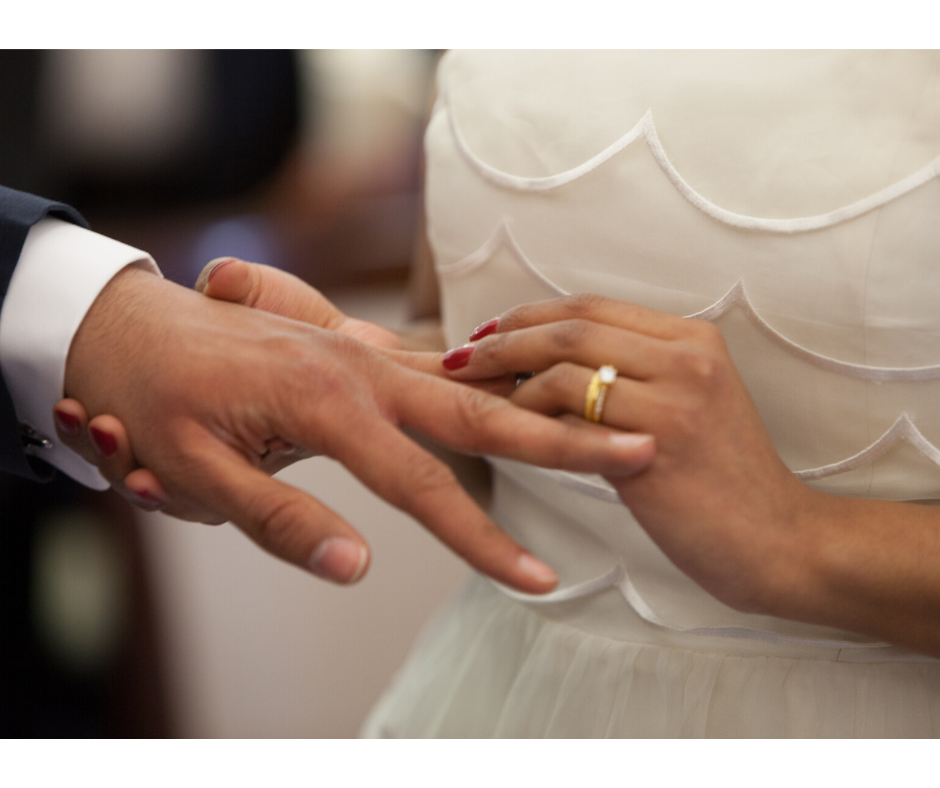 Judi Schindler is the first to tell you that marriage isn’t easy.

Married at 22, she said she thought marriage to her husband, Jack, would be a bit like Cinderella and Prince Charming — gazing adoringly across the table at each other while enjoying a perfectly cooked meal. Instead, the first time she tried to cook a meal that her husband had once told her he enjoyed, veal Parmesan, he told her he’d forgotten to tell her that he didn’t like veal Parmesan anymore. She slid the meal into the trash while crying.

But she soon realized, she said, “It was a gift.” By that, the 76-year-old, a public relations consultant turned actor turned author, means she was relieved of expectations she’d brought into the marriage — that she should cook, that she should be responsible for the happiness of Jack, now 80, and he for hers. The two have now been married for 53 years.

On a recent morning in their Old Town apartment, the couple bantered easily over who’d bought his cardigan.

Schindler offered some tips — and funny anecdotes — that have helped her during her marriage. Her book, “Husbands: An Owner’s Manual, How to Survive a 50-Year Marriage” was published in December. It evolved from a one-woman show she performs, also called “Husbands: An Owner’s Manual,” but she doesn’t want the title to seem as if it’s from half a century ago — the book is a collection of tongue-in-cheek observations on marriage.

Her next act? In March, she will be performing in The Pride Arts Center’s short play festival History Lezons, which pays homage to women. She will star in the festival’s one-act play “In Transit,” about a woman in a Chicago retirement home who has given up on life but meets a new resident who may derail her plans.

The Schindlers home is filled with books and photos of their six grandchildren at different ages. Having a partner who shares decades of memories, she said, is ultimately one of the most satisfying pieces of a partnership.

— You have no idea what you’re getting into. When you get married, just realize you don’t know what to expect. If you are married particularly young, she added, you may not even realize just yet who you are. “How is it possible, at 22, to select someone that you can live with for the rest of your life?” she marveled. “You don’t even know who you are at 22, let alone to be judging anybody else.” When you get married, you’re at the beginning of — and perhaps a nebulous part of — what will become a much longer journey. You may not know what you want and who you are, much less how you and this person will be happily yoked together forever.

— Don’t stay together all the time. Find one thing you each enjoy. She likes the theater; he likes watching wrestling on television. Early in their marriage, she found herself watching sports on television and asking herself, “Is this what I’ll be doing for the rest of my life?” Again, she realized that the day they’d wed she hadn’t vowed to watch sports on television in her free time, nor had her husband vowed that they would share enthusiasms. They appreciate and support each other’s interests. Sometimes, they even go to a movie theater and watch separate movies.

— Don’t give advice. If her husband asks if he should take Lake Shore Drive, for example, she doesn’t answer. She jokes that he just wants to blame her if they get stuck in traffic. But her advice to avoid advice is firm. “When you give someone advice, you’re usually criticizing them, if they haven’t asked you,” she said. “Unsolicited advice is usually not a great thing.”

— What works for others is nice. That doesn’t mean it’s for you. Just as each person is different, every couple with two individuals in it will find a way that their marriage works. For the Schindlers, finding different things they enjoyed was helpful. But it was only as they approached retirement that they felt, she said, it would be key to find something to do together. So if other couples love the same movies and meals, but you and your partner split up at the movie theater, it’s OK. “There is no cookie cutter way for marriage to exist,” she says.