To My Active Duty Wife on Mother’s Day

To my Active Duty wife, and mother of our children, I send messages of Love, Admiration, and Gratitude on this... 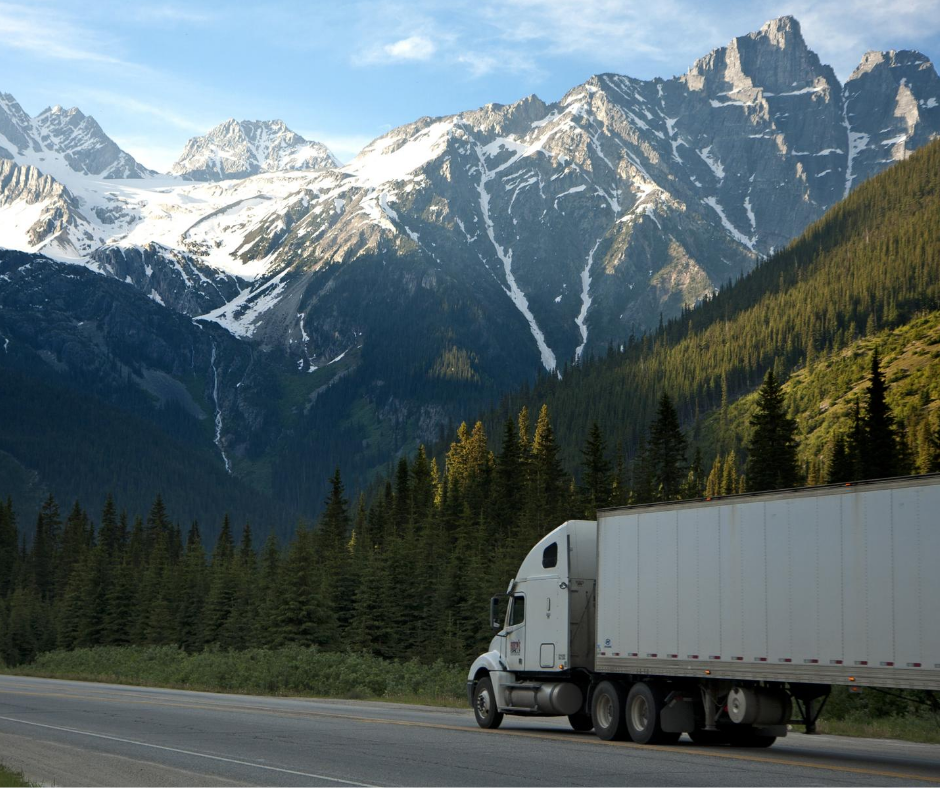 To my Active Duty wife, and mother of our children, I send messages of Love, Admiration, and Gratitude on this Mother’s Day–

Whenever people are asked when they knew that their spouse was the one, many respond in broad terms, saying that their love and romance blossomed over time. Oh, there may have been hints along the way, with cute signature moments sprinkled in.

But generally, their love–the kind of love that becomes cemented into a lifetime partnership–emerged out of a process.

I can recall very clearly the moment that, at least as far as I was concerned, my romantic fate was sealed.

Sometime in the late 1990s, you and I were watching U2’s Zoo TV Live from Sydney. That particular tour was U2’s lampoon of greed and commercialism, and lead singer Bono went through a number of costume and ‘persona’ changes throughout the night. But the moment I felt the universe tapping me on the shoulder, pointing me to my destiny, arrived during their performance of Running to Stand Still. Toward the end of the song, Bono leaps to his feet, arms extended toward the heavens, and begins singing Hallelujah.

Over and over again.

You and I were just sitting there. But something happened to me just then. It was as if the universe had, not so gently, smacked me upside the head, and set me right. And my romantic path was charted.

Some people go to houses of worship for revelation; some watch concert videos. Regardless, I had had mine. Somewhere out of the mix of music and romance and soaring harmonies and budding feelings, it all became very clear to me: you and I were to be. And that was that.

Now, fans of U2 are undoubtedly thinking to themselves, Wait, that song is about heroin addiction. Bono’s ‘hallelujahs’ came in the aftermath of his theatrical miming of, well, ‘shooting up.’ That is all true. But if heroin can ensnare people their entire lives, so too can another intoxicant: love. And at that moment, I became a junkie for you.

I suppose, at this point, this letter has gotten too sentimental for you…too saccharine…too nauseatingly syrupy.

When you’re young, the lure of romance and the elevated buzz of inflated infatuations consume your outlook on everything. And now, because we can look back at those early years, we can silently chuckle at those starry-eyed youngsters.

To be young and in love…to not have to grapple with mortgages and car payments and PCS headaches and the blistering torrent of kids’ activities siphoning the joy out your everyday lives…ah, what a delightfully indulgent reverie.

But when I look back at those days when we were simply a couple, relentlessly naïve and ardently optimistic, I have to chuckle a little.

Because not too many years after watching Zoo TV Live from Sydney, we got married, and you became—what else? —a veterinarian. Our kids began joining us a few years after that, and eventually, our daughter Sydney entered our lives. Our home became, not the ‘zoo’ of a well-oiled, slick concert production, but an actual zoo, with pre-verbal beasts and their fecal shenanigans creating a howling, unkempt circus inside our home.

And the claims of Uncle Sam kept sweeping us to ever more remote locations.

The mounting demands on your time and energy introduced strain into our once breezy romance. Date nights used to be when we could wile away the evening hours at a café. Soon, they shrunk into occasions when we could watch more than one episode of House in a row, before some unholy shriek would ring out through the baby monitor and declare the evening over.

But over and over again, you marshaled energy from reserves I personally do not have.

You put the rock in Rock Star.

But if this letter were to actually be saccharine and syrupy, I’d say something like it’s been a delight to be your life partner on every step of our journey.

Life is not an uninterrupted parade of pleasant joys and warm, tender moments. There were long stretches of unbelievably fraught and challenging tensions. There have been times when our marriage became a crucible of obligations and a siege of strain– when a chilly wind blew through our relationship and silence was more common than speaking.

But through those periods of icy distance, I never once thought that our children were receiving anything less than your very best. As it turns out, your very best is the very best I could have ever hoped for our kids.

[Tweet “Your very best is the very best I could have ever hoped for our kids. #mothersday”]

Years have passed; schedules became ever more crowded and perspectives on personal happiness have shifted. Looking back on old photo albums, the beaming, childless couple in those photos becomes more and more distant, like good friends we once knew but haven’t seen in forever.

And sometimes, those cool fronts still roll in.

But these days, when I see you cradling our toddler’s head during one of his many sleepless bouts, when I would have long since abandoned him to the wolves …

…I think of that concert video once again.

In their acoustic encore concluding the show, Bono channels Elvis and croons the sentiment that I’m filled with as I look upon the tender, resolute, and tireless love you have for our kids:

Take my whole life, too

‘Cause I can’t help falling in love with you.

No, I can’t help falling in love with you.

Chris Field is a 14-year Army spouse, and he and his wife have four children. When he isn’t playing ‘Dad’, he is a professor of philosophy and organizational ethics. Originally from Chicago, he finds that one of the more challenging aspects of their itinerant military life is his struggle to raise his kids as Bears and Cubs fans.