Veterans Day is a day set aside for the nation to honor every veteran who has served in any of... 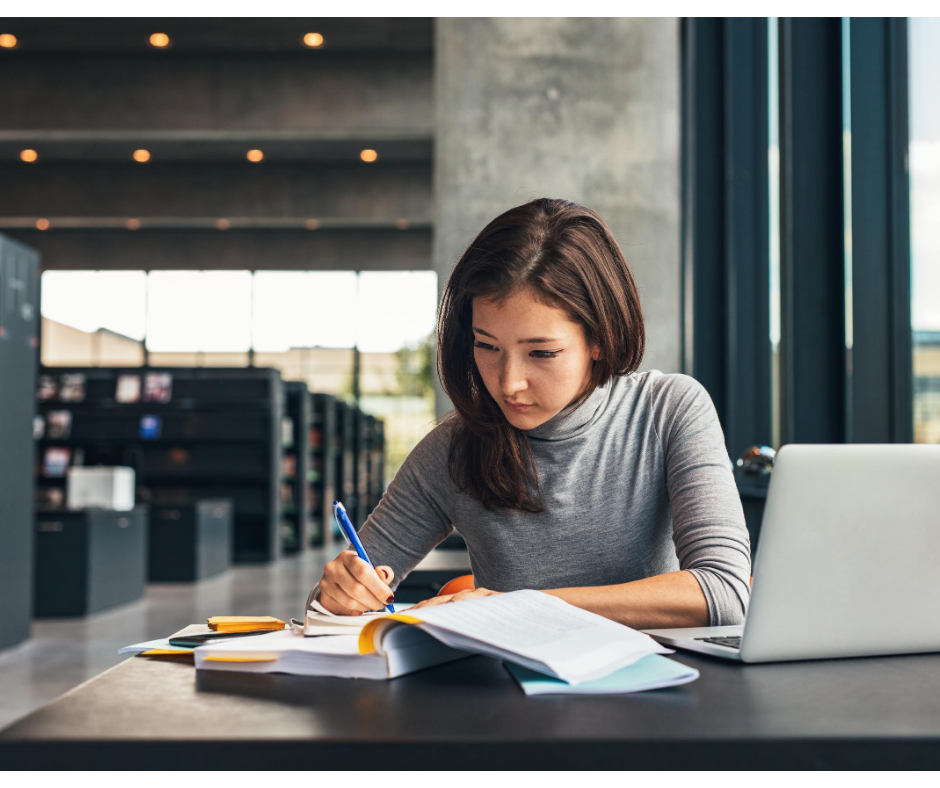 Veterans Day is a day set aside for the nation to honor every veteran who has served in any of the five branches of the US Military. In 1918 on the 11th hour of the 11th day, of the 11th month, an armistice was declared between the Allied nations and Germany during World War I.

The day was commemorated in many countries as Armistice Day the following year. It became a federal holiday in the United States in 1938. Following World War II and the Korean War, November 11th, Armistice Day, became known instead as Veterans Day.

Veterans Day is traditionally observed by a wreath-laying ceremony at the Tomb of the Unknown Soldier in Arlington National Cemetery. It is also often observed with parades and other ceremonies in states across the country.

Veterans Day is not to be confused with Memorial Day, which is often the case. Memorial Day is observed on the fourth Monday in May and is set aside to honor those service members who died while in service of their country, or from injuries sustained during battle. Veterans Day is a day to honor all veterans from all branches, in all wars, living or dead. However, it is mostly to thank those living veterans for their service and sacrifice to their country.

On behalf of a grateful nation, we salute and thank each and every veteran on this Veterans Day!