The Department of Veterans Affairs estimates that there are around 177,500 women veterans in the state of Texas. This is... 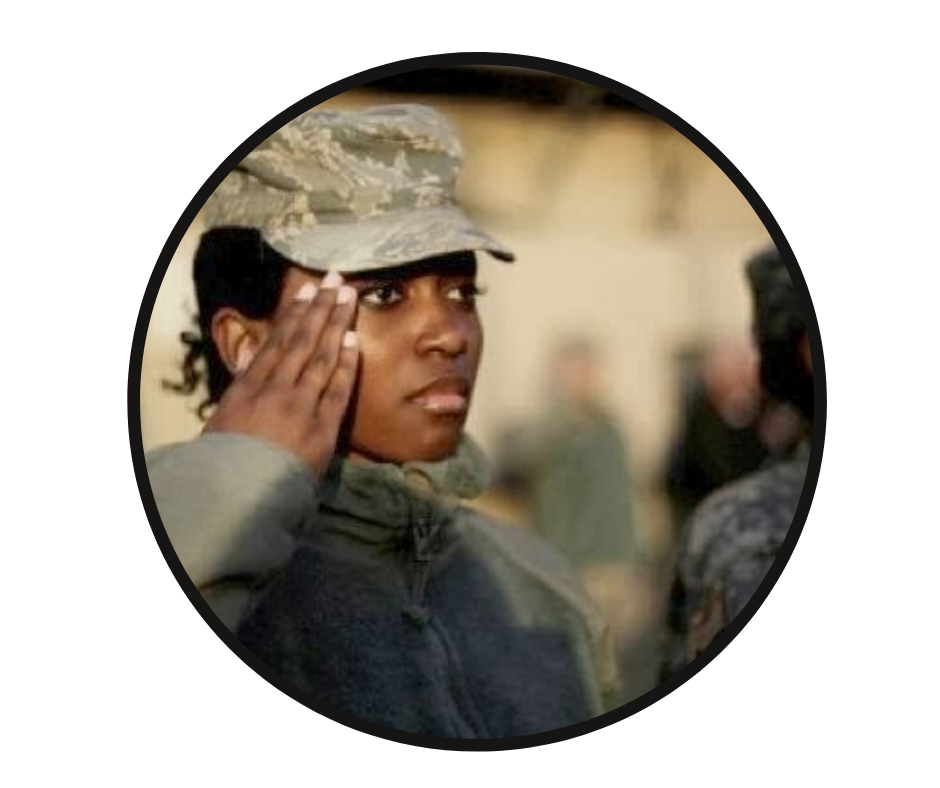 The Department of Veterans Affairs estimates that there are around 177,500 women veterans in the state of Texas. This is the largest number of female veterans of any other state. These numbers led Representative Victoria Neave to file House Bill 2698 during the 85th legislative session. This bill designated June 12 as Women Veterans Day; a day set aside to honor and recognize women veterans throughout the state of Texas.

The bill was signed into law by Governor Greg Abbott on June 9, 2017. The first Women Veterans Day was celebrated in Texas on June 12, 2018. Cities like San Antonio, Dallas, Houston, and Austin held events and ceremonies to raise awareness of the contributions of women during their time in service in the U.S. military.

While Women Veterans Day is a holiday designated in the state of Texas, women across the nation deserve the same recognition. If you would like to celebrate and acknowledge women veterans on June 12 and every day, here are a few ideas of how you can do so:

However you choose to acknowledge the day, recognize these women, and the sacrifices they have made for the United States. Thank them and show them how much you appreciate everything they have done.