The Sip: And the people rejoiced

Round the corner into the weekend with The Sip, the bi-weekly newsletter brought to you by MilitaryOneClick and the MilSpouseFest team. 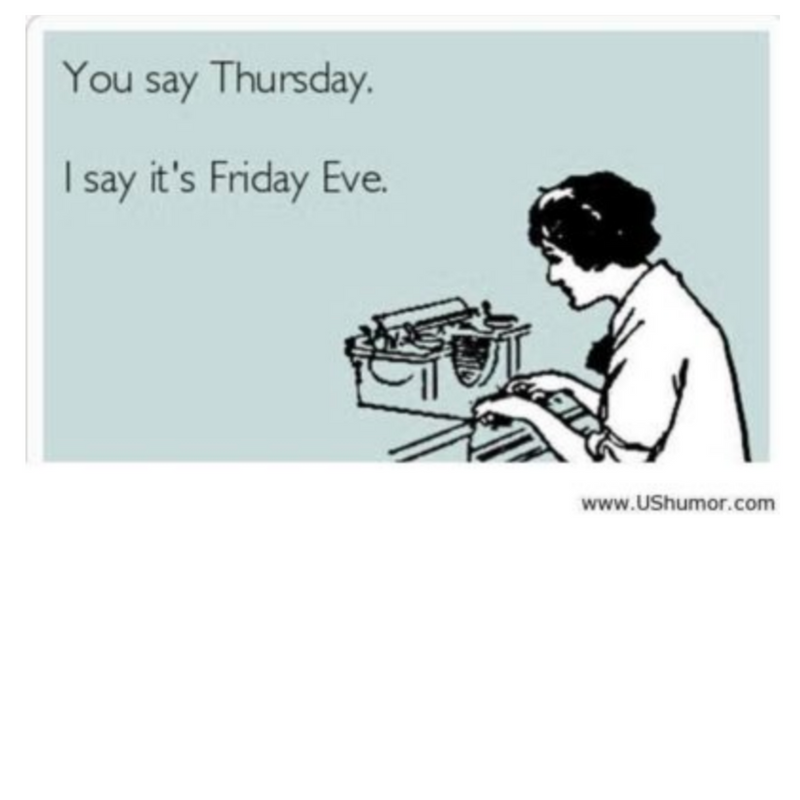 Round the corner into the weekend with The Sip, the bi-weekly newsletter brought to you by MilitaryOneClick and the MilSpouseFest team. Informed looks good on you. Subscribe here! On this day in 1976, the first women were admitted to the Air Force Academy. Twenty years later to the day, the Citadel voted to allow ladies in the door, ending a 153-year-old men-only policy at the South Carolina Military Institute. Get it girls.

Yesterday, Supreme Court Justice Anthony Kennedy said “Bye Felicia” to the highest court in all the land with a resignation letter effective July 31. The vacancy will give President Trump the opportunity to nominate his second justice since his election, a major factor in why many people voted for him. President Trump is likely to fill the slot with a conservative justice, potentially meaning policy shifts in abortion and same-sex marriage laws.

Also taking their ball and going home, defending World Cup champion Germany was ousted yesterday by South Korea. Who will win it all? Well, fans of the tv show The Simpsons are pointing to a 1997 episode in which Portugal plays Mexico in the World Cup Finale as the likely predictor of who’ll make the finals. Simpsons did predict a Trump presidency in 2000 … and of course we’re still following the all-knowing World Cup cat, Achilles.

Turns out that the anxiety we are carrying with us during deployment and on moves (um, everywhere?) doesn’t have to be our normal. Read this great post from The Six Box about waving the white flag and getting the help you deserve.

School is out and we’re all enjoying the lazy days of summer. Here are 10 great tips to make sure the learning doesn’t stop.

And because we love all things commissary, here’s the latest and greatest on which bases will start carrying beer and wine in their aisles this summer. In the words of Editor Amy Bushatz, “and the people rejoiced.”

We love the folks over at Millie who are making moves easier with their installation guides, scout reports and AgentHeroes. Read all about this great company in their community spotlight over on NextGen MilSpouse.

We can handle the truth! Love us? Moving us to spam? Tell us what you’re digging or skipping from The Sip. Email us at TheSip@milspousefest.com.