The Sip: It’s not the cat video you shared

Rounding third base and heading for the home plate that is the weekend with The Sip, the bi-weekly newsletter brought to you by MilSpouseFest. Informed looks good on you. 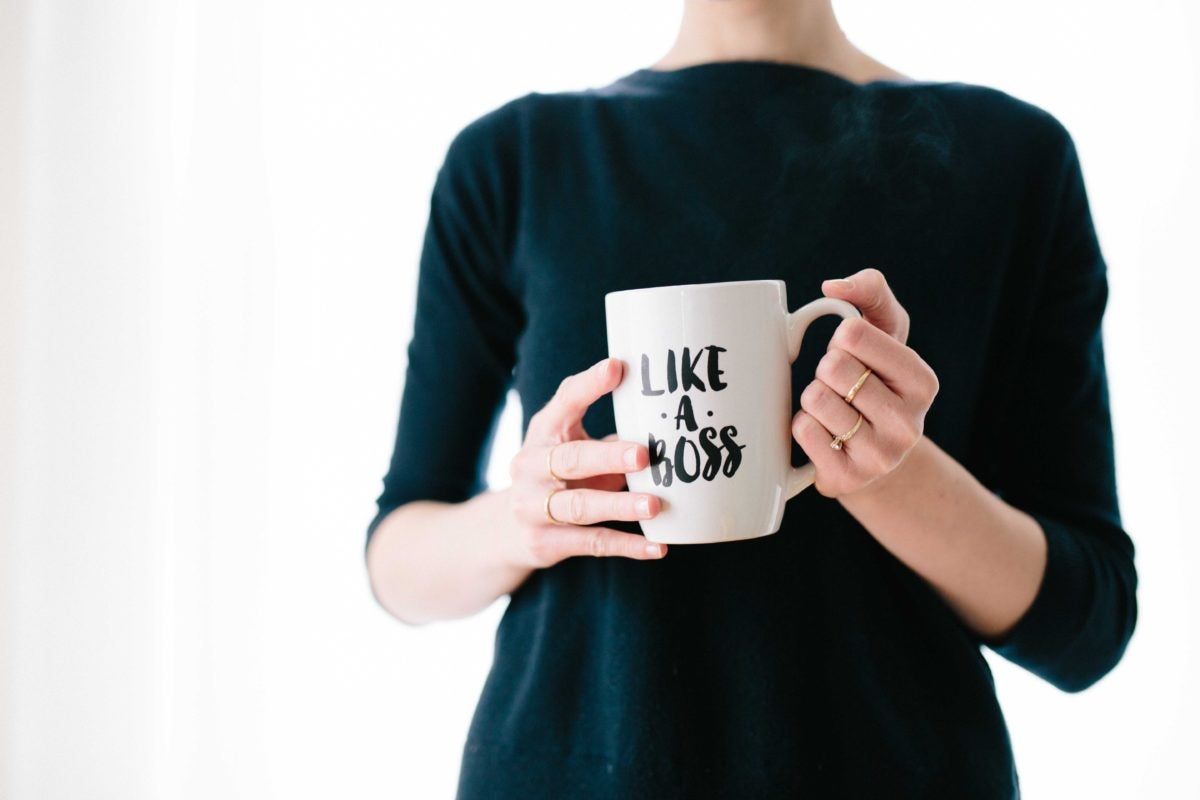 Rounding third base and heading for the home plate that is the weekend with The Sip, the bi-weekly newsletter brought to you by MilSpouseFest. Informed looks good on you. On today’s date in 1960, the first Etch-A-Sketch went on sale, forever frustrating kids on road trips who would drop it just moments before finishing their masterpiece. Do something creative today, and preferably that doesn’t erase on its own.

The Navy is saying, “ladies, let your hair down.” West Point is doing great things teaching STEM in South Africa. Hackers tried to sell an Air Force drone manual on the dark web, reminding everyone to use a password harder to guess than Password1234. Marines were called in to Haiti to bolster Embassy security and the Coast Guard saved the day again, this time rescuing 11 people from an airplane crash in Alaska.

Keep hearing about a summit? All eyes were on Belgium this week as leaders of the North Atlantic Treaty Organization (NATO) met in Brussels to discuss such light-hearted topics as world peace, denuclearization and global security strategies. NATO was formed in 1949 on the premise that an attack on one ally is an attack against all. It now has 29 members, including the United States, who made all the headlines yesterday.

Why? President Trump called for NATO’s members to step it up in their defense spending. Previously, countries had agreed to target a 2% allocation of their country’s gross domestic product (GDP) to defense spending by 2024. Yesterday, President Trump said, “Sorry kids. We’re gonna need you to do more like 4% and now.” (Not an exact quote).  President Trump has more meetings scheduled in Europe this week and Monday. More news from us next Tuesday.

Also in Belgium? Sad soccer fans after France won the World Cup semifinal game earlier this week. Yesterday, Croatia beat England, marking the first time in Croatia’s history they’ve made it to the final game. After a full glorious month of what can only be called soccer Olympics, it all comes down to Sunday’s match. Still time to Amazon Prime a jersey and jump on the futbol bandwagon.
Another bandwagon people are jumping on? Monitoring fake news and fake followers. Facebook is cracking down on news sharing “outlets” and Twitter is removing bots left and right. Don’t be surprised if your following goes down. We promise it’s not that cat video you shared.

We can’t stop laughing at these “honest slogans” for each branch of the military.  Are you inspiring the world around you? Head over to Airman to Mom and find out how you can.  Finally, the latest on the Millie Journal is a great reminder of when to ask for help.

Not gonna lie, a large percentage of the 37 million views on this video of the Norfolk, VA Police Department might be ours. It’s just impossible to watch this epic lip sync without smiling!

We love everything the Military Family Advisory Network does, and if you haven’t checked out their MilCents program, you need to! The self-guided financial education program has straightforward material, engaging online events, social media conversations with peers and experts and free resources. MilCents is a social learning program created to empower military families in personal finance.

MFAN, which is celebrating their fifth anniversary in August, just announced two new advisors to their Board of Directors – Rory Brosius and Elisa Basnight, Esq., both powerhouses in the military spouse community. Learn more about MFAN here.

Come see what the fun is all about at MilSpouseFest! If you like winning things, food, and other people who like winning things and food, don’t miss out! See what spouses who’ve attended are saying about this epic event, by visiting http://www.milspousefest.com/ to learn more.

Loving The Sip? Moving us to spam? See something we missed? Tell us! Email us at TheSip@milspousefest.com and tell us what you think.