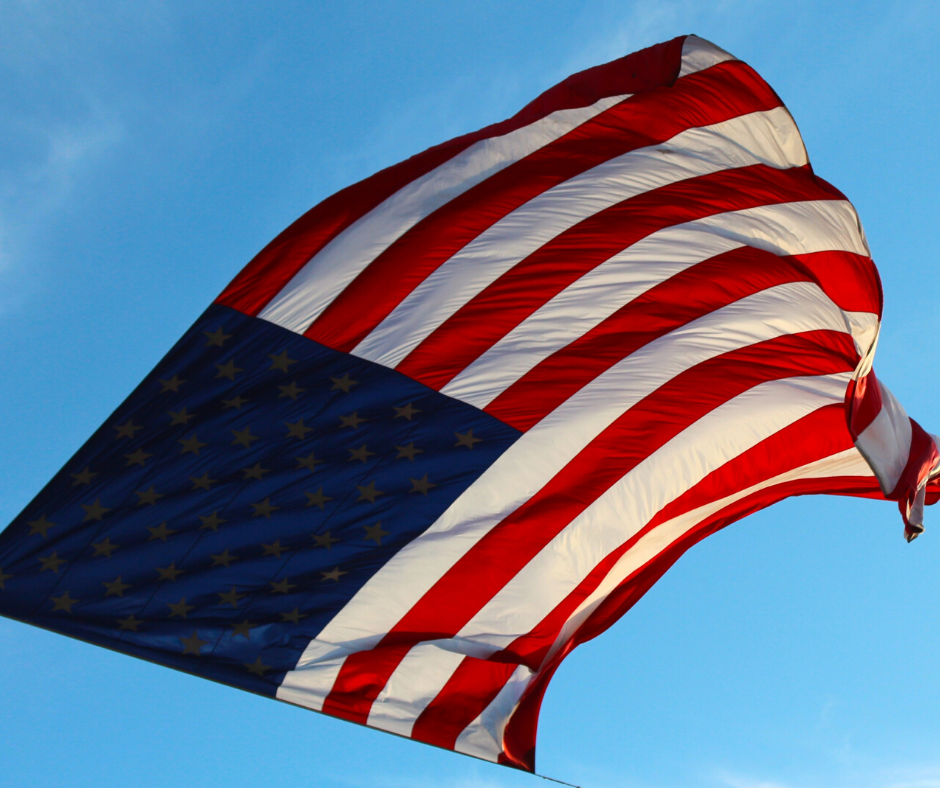 “It is our most earnest hope that those who are in positions of peril, that those who have made exceptional sacrifices, yes, and those who are afflicted with plain drudgery and boredom, may somehow know that we hold them in exceptional esteem. Perhaps if we are a little more conscious of our debt of honored affection they may be a little more aware of how much we think of them.”
-New York Post, May 17, 1952

Armed Forces Day is observed and celebrated on the third Saturday in May each year. We have President Harry S. Truman to thank for this special day. It was he who led the efforts to establish a day in order for citizens of the United States to come together to recognize and honor our nation’s military heroes for their patriotic service for our country.

The first Armed Forces Day was celebrated in 1950. To honor this day B-36 Bombers flew over state capitals, there was a march led by 10,000 veterans and troops in Washington D.C., and over 33,000 people participated in a parade in New York City.

John F. Kennedy declared Armed Forces Day a national holiday in 1961. It is observed and celebrated on the third Saturday in May and marked with exercises, parades, and receptions which honor the amazing United States Military and highlights its incredible strength.

President Kennedy summed up the heart and meaning of Armed Forces Day and why it is a well-deserved holiday observance for our military members. “Our Servicemen and women are serving throughout the world as guardians of peace – many of them way from their homes, their friends and their families. They are visible evidence of our determination to meet any threat to the peace with measured strength and high resolve. They are also evidence of a harsh but inescapable truth – that the survival of freedom requires great cost and commitment, and great personal sacrifice.”

Check with your local area and military installations for information on any Armed Forces Day celebrations, events, and specials.