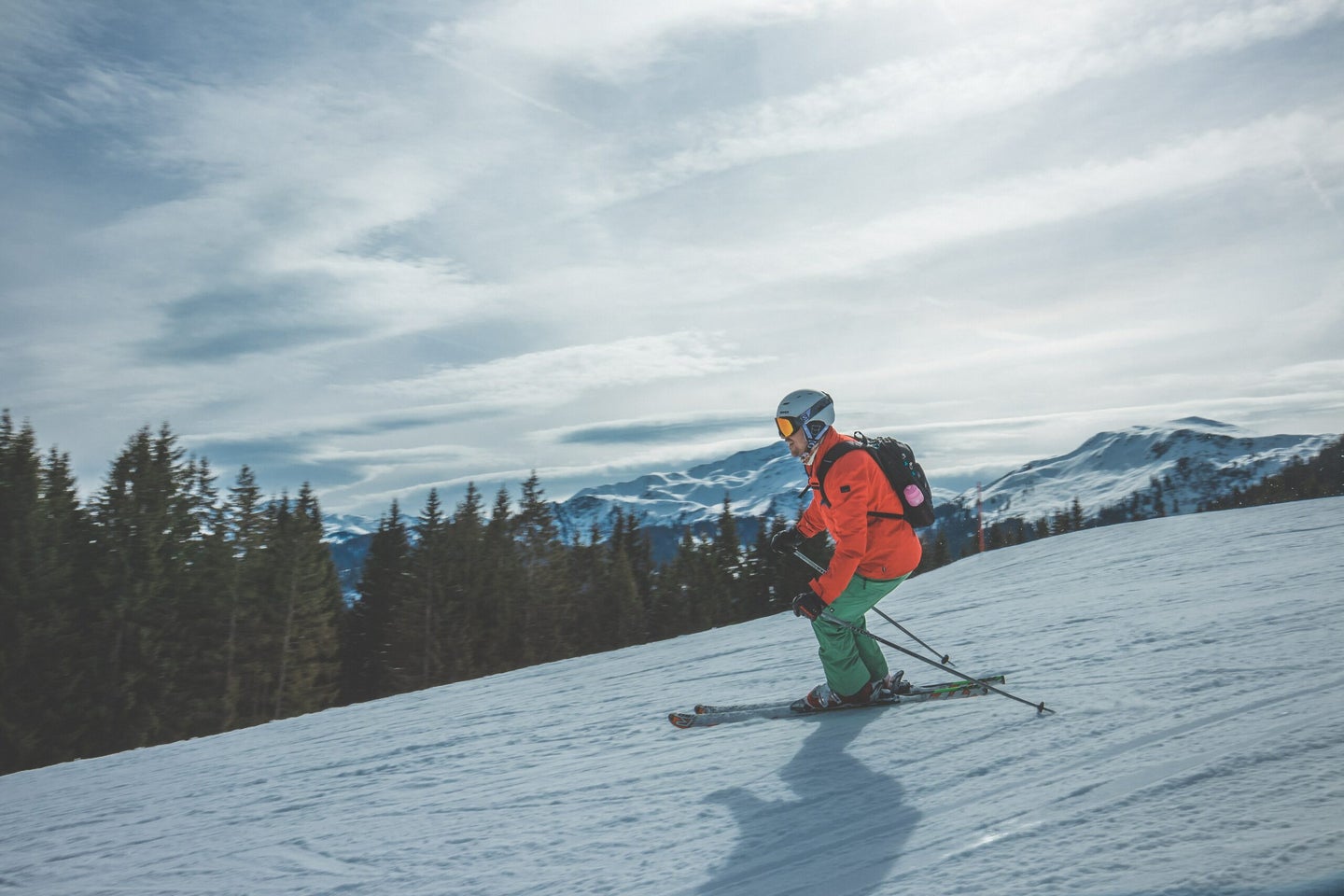 We West Coasters prefer to look at the best-in-West-Coast snow list, which includes British Columbia’s Revelstoke Mountain Resort and Yosemite’s Ski and Snowboard Area (or Badger Pass, as we still-annoyed Ahwahnee and Curry Village fans insist on calling it).

Here’s the top 10. Find the full rundown, including the top ski destinations for beginners, the most challenging runs, the best values and more, at bestinsnow.liftopia.com.

By Jackie Burrell, The Mercury News