Whether you are moving, finding a new job, going to a new school or just adopted an 8 year old Italian Mastiff who has never lived in a house – transition stinks! 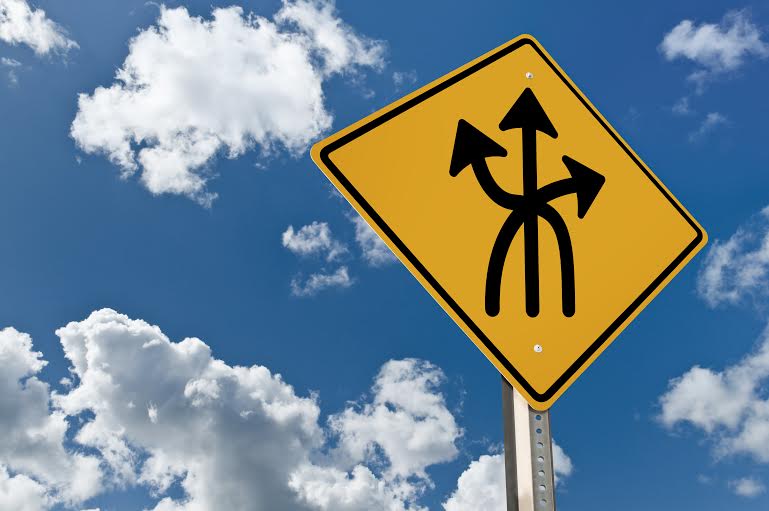 Whether you are moving, finding a new job, going to a new school or just adopted an 8 year old Italian Mastiff who has never lived in a house – transition stinks!

About a month ago we adopted Shaina, a 120 pound beautiful Italian Mastiff rescue. Well, maybe I should clarify the word “we” – my husband called from work to say there was an “adopt a rescue” event and he couldn’t resist this sweet lovable dog named Shaina.

I had about 2 minutes to think about it and then hopped in the car to pick her up. When I met up with my husband to do the “exchange” from his car to mine, I was shocked to see a small horse step out of his car…he failed to mention her mammoth size over the phone and the picture only captured her head…now I know why.

She came right over, tail wagging and with one big shake of her massive head, I was slimed with Mastiff drool…the first of many, many times being slimed.

Shaina immediately took solace with our kids and English bulldog Sophie. The first week was pretty easy – she went outside to do her business, tail always wagging and loved being spoiled with hugs. Everything was new and exciting.
However, the second week proved to be a bit more challenging. We noticed that when we went out, we came back home to things being chewed – and I am not talking about the dog toys.

In fact, I don’t think Shaina has ever seen a dog toy because she didn’t know how to use one – not even a tennis ball. Once we received the paperwork from the rescue, I noticed that she was surrendered on the day the breeders decided to put her down because she was done having “puppies.” The vet saved her but in order to turn her over to the rescue, she had to be neutered, which happened the day after she was surrendered.

The following day she was released to the foster home for a few days of recovery and then she participated in the-adopt a rescue event, where my husband fell in love with her. Who says “love at first site doesn’t exist?” Or maybe it was “love IS blind?” – yup it was definitely…”love IS blind…”

As the days went on, we noticed that she was getting more nervous and having trouble going outside and eating everything in sight when we weren’t home. Everything was not so new and exciting anymore…full on transition reality was happening…

Therefore, we broke out the old crate we used with our bulldog to see if this would bring her some comfort when we were out. I have no idea how she did it, but by the time we got home, she found her way out…and found her way into the pots, pans, garbage, pens, pencils – you name it – she chewed it. She also enjoyed the leather couch as a light snack and then left me some nice presents around the house to pick up when she was done. This continued for a few weeks.

The final straw was the day I came home and there was a large pool of Sam’s Club syrup in the middle of the wood floor in the family room. Her paws slid through the syrup and then her colossal size syrup laden paw prints trampled through the house leading me to the living room where there was a huge pile of steaming….well, let’s just say – transition stinks!

Do you know how hard it is to clean gallons of syrup off of a wood floor? Neither do I – in fact I wanted to cry and leave it there for my husband to walk through, slip and land on his bottom. Just kidding – sort of.

After scrubbing and scrubbing, I drove to PetSmart to buy the largest, most industrial, Kong size, guaranteed proof crate I could find. I couldn’t even load it on the cart by myself it was so big – my 9 year old and three of his friends could have a party in it.

I brought that sucker home and guess who decides to set up camp in her new “condo” – our bulldog. She picked up all of her toys and happily brought them over to her new “digs”, stretched out and enjoyed the view. The horse, as I affectionately refer to her, was hiding behind the couch that she decided to move to the wrong side of the room when I was at Pet Smart.

The next day was my son’s 9th birthday party and as we headed out the door my husband locked Shaina in her new “condo” as Sophie sat on her typical spot on the couch and looked over.

When we arrived home four hours later, we walked into complete destruction and the cage was still shut? How was this possible? How did the “great Houdini” escape?

She was the perfect dog when we were with her, but went into complete panic mode when we were gone. Unfamiliar with her surroundings, she knew nothing else but to chew her way through her anxiety.

That Monday I had to go out of the house for an appointment and I decided to take a huge risk. I put our bulldog

Sophie and Shaina together in the “condo”. Having no idea if the 120 pound dog would eat Sophie for lunch, I prayed I made the right decision.

I came home a few hours later to find both of them still snoozing happily on each other, just like they do on the couch when we are home.

That was it – she needed a friend. She needed someone who could help calm her nerves, someone who knows the lay of the land and able to show her the way.

It reminded me so much of the transition process for everyone – not just dogs. When you are new – it just stinks. You are thrown into unfamiliar territory and just expected to fit in and move on quickly. It’s just not that easy. It takes time.

So while she is still learning and finding her way…I am trying to remind myself to give some extra TLC…to the dog…not my husband! He’s still IN the dog house.

The definition of transition is: the process or a period of changing from one state or condition to another.
So whether it’s a new job, new school or new 4 legged monster – transition is hard.

However, just remember…with some time and a friend by your side, transition won’t last forever.

Hang in there my friend.