Travel dilemmas: Should you visit Cuba now? Consider this

Cuba has been in life’s crosshairs of late after a hurricane, a U.S. State Department warning and the discussion of... 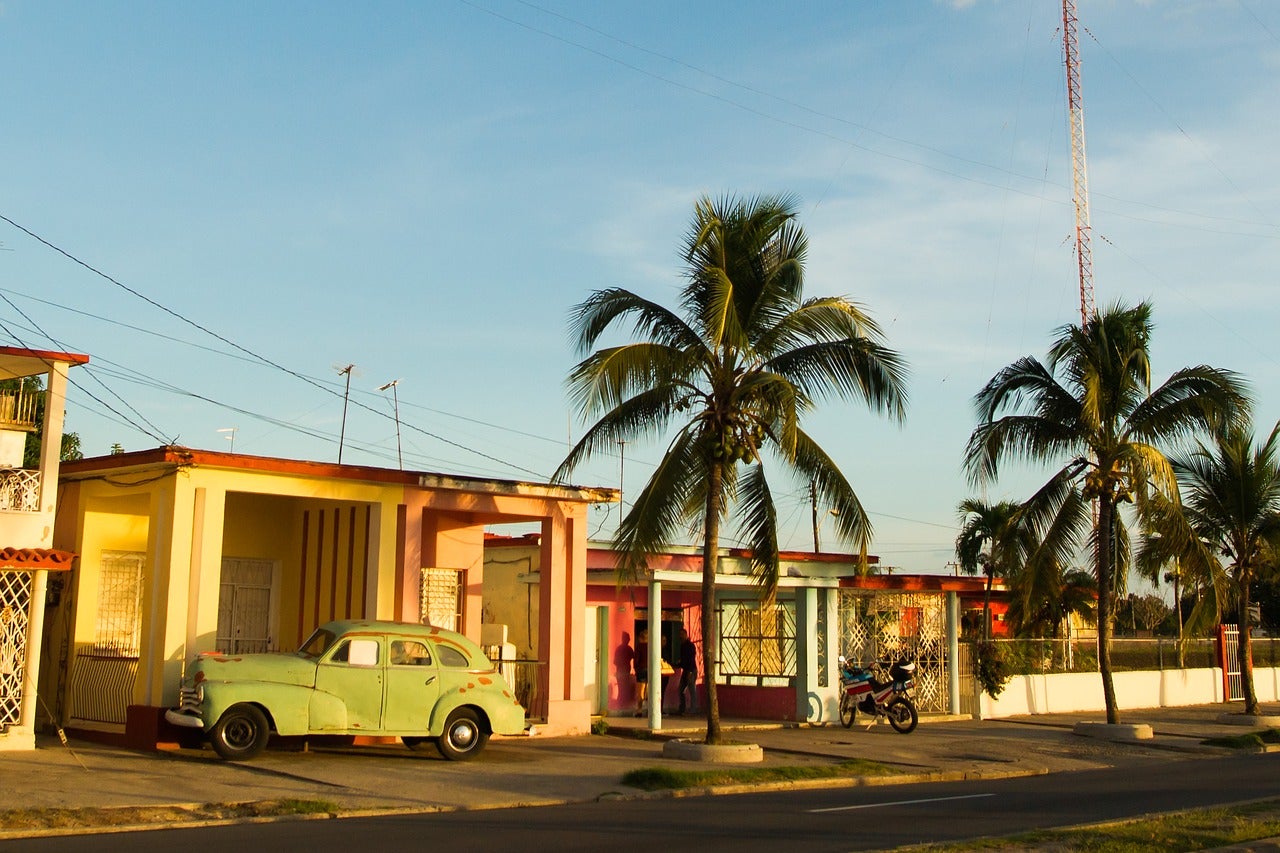 Hurricane Irma inflicted its Category 5 wrath on Cuba when it hit the weekend of Sept. 9. Havana suffered flooding and some damage to buildings, but Irma’s lash was felt most acutely in the eastern part of the country.

Havana was affected, said Manny Kopstein, owner of the Bay Area’s Cuba Travel Adventures Group, which specializes in group travel with a philanthropic focus, but several all-inclusive resorts and the Cuban keys to the east were hit hard.

Those places are not on most Americans’ radar because of the requirement that travel to Cuba be more than a beach vacation. (That did not change even when restrictions were rolled back in 2014.)

“There’s a massive effort to repair and rebuild in advance of the November-December tourist season,” Kopstein said.

How this might affect your plans: If you’re an American it probably won’t. Trinidad and Cienfuegos, towns often on Americans’ itineraries, were spared, Kopstein said.

State Department warning and its aftermath

On Sept. 29 the State Department issued a warning telling U.S. citizens “not to travel to Cuba” because of attacks, perhaps sonic in nature, that have plagued U.S. Embassy staff.

“These employees have suffered significant injuries as a consequence of these attacks,” the warning said. Symptoms include “hearing loss, dizziness, headache, fatigue, cognitive issues and sleep issues.”

The State Department sent home about 60 percent of its staff and noted that the embassy in Havana may not be able to help U.S. citizens because of reduced staffing

On Oct. 6 the U.S. Embassy in Cuba said in a post that the attacks have occurred in Hotel Nacional and Hotel Capri in Havana and that “the U.S. government has imposed limitations on lodging at affected hotels.”

News organizations, including CBS and The Associated Press, are reporting that some non-State Department Americans have complained of the same symptoms. Those cases have not been verified, the reports said.

How might this affect your plans: Whether you should go depends on your risk tolerance.

Janet Moore, owner of Distant Horizons in Long Beach, Calif., which plans and executes group trips to Cuba, noted that if 60 percent of the embassy personnel was sent home, 40 percent was still there, suggesting that “the situation is safe enough.”

“If they had closed the embassy, that argument would be hard to make,” she said.

New restrictions in the offing?

On June 16 President Donald Trump announced that access to travel in Cuba, eased by then-President Barack Obama’s relaxation of some restrictions, would be tightened again.

The requirement for people-to-people travel, meeting one of 12 criteria, did not change under Obama but enforcement was lax.

New regulations may change that, but that hasn’t happened yet. The Treasury Department’s Office of Foreign Assets Control, or OFAC, says on its FAQs: “OFAC expects to issue its regulatory amendments in the coming months. The announced changes do not take effect until the new regulations are issued.”

For individual travel, the OFAC FAQ said, “The president instructed Treasury to issue regulations that will end individual people-to-people travel. The announced changes do not take effect until the new regulations are issued.”

But OFAC notes, group people-to-people travel will still be allowed with an appropriate organization.

How will this affect your trip: For now, it will not, but those wanting to go to Cuba in the future may have to do so with a group.

The fourth part of this puzzle, Moore said, is how Cuba can capitalize on its early successes as a destination.

After the restrictions were eased, people raced to get there, some hoping to see it before mass tourism spoiled it.

But, Moore said, there is also a need to develop programs that will appeal to the second-time traveler.

“Cuba does need to look inward a little bit,” she said. “There are beautiful parts to the east that aren’t developed. We need to work with Cubans in getting them to look at other destinations within their own country.”

Until then, Cuba travel, buffeted by forces its people don’t control, may suffer not from the aftermath of hurricanes or State Department warnings but from its own early success.