By Team MOC Gen. Hal Moore, USA (ret.), legendary combat leader and one of the heroes of the Battle of Ia... 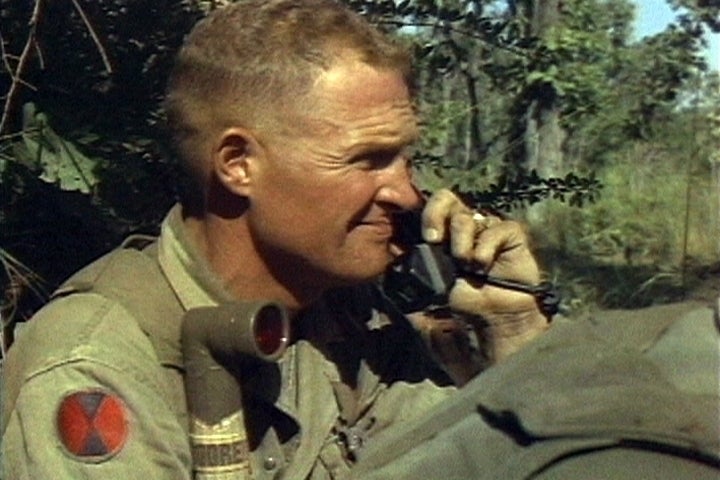 Gen. Hal Moore, USA (ret.), legendary combat leader and one of the heroes of the Battle of Ia Drang Valley — the first major engagement between American forces and the North Vietnamese Army — died at his home in Auburn, Alabama on February 10, according to a U.S. Army statement. Moore was 94.

Moore graduated from West Point in 1945 — “at the top of the bottom 20 percent of his class,” as he often quipped — and went on to serve for 32 years. His memoir of the Battle of Ia Drang, We Were Soldiers Once . . . and Young, was published in 1992 and later made into a blockbuster movie with Mel Gibson portraying him.

This quote from Joe Galloway, co-author of We Were Soldiers Once . . . and Young and legendary war correspondent who was with Moore throughout those fateful three days, is perhaps the most definitive tribute those who knew him could offer (as told to Vietnam Magazine in 2011):

I watched him in battle, I watched him back at base camp and I saw a man who was born to be a soldier, to be a commander. I’ve known him for 46 years and we call each other best friends. He is the least changed individual that I ever met over those many decades.

A man of high morals, high integrity. He likes to say that he graduated at the very top of the lower 20 percent of his class at West Point. He worked hard to get into and through that school, and he totally applied himself to the job of leading soldiers.

On the boat headed for Vietnam in July 1965, he had a box of books with him. He was reading the history of the conflict, the country and the people. He became as knowledgeable as he could as fast as he could, so as to be more effective. He was the finest commander on a battlefield that I ever saw. He had the knowledge base with which to fine tune his instincts and he was focused like a welding torch.