This is an opinion piece that does not necessarily reflect the views of MilSpouseFest. Since 2016, military publications continually wrote... 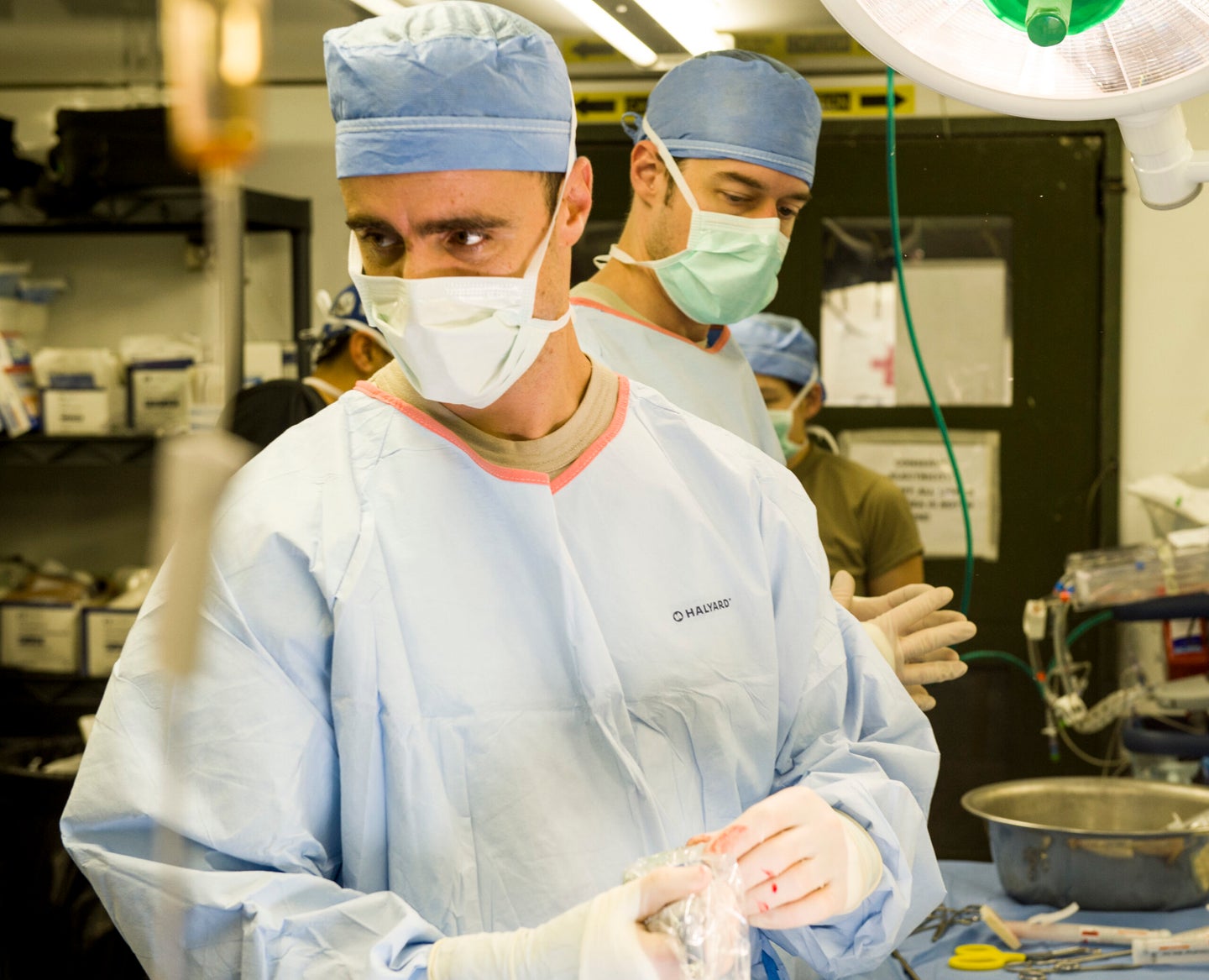 Since 2016, military publications continually wrote about TRICARE changes to keep their readers informed. The changes occurring would have an impact on families, veterans, and retirees. It was best to be prepared. Information about the changes were shared throughout social media sites, on TRICARE’s website, and in meetings at some installations. Most active duty families and medical service providers knew changes were coming.

What were these changes? Here’s a quick rundown for you:

(For more information you can read articles from Military One Click and Military.com.)

Change is rocky, no matter how much we prepare for it. As ready as families and medical providers thought they were, we all quickly discovered, we were woefully unprepared. But more than a month into the change . . .

Medical providers have not been paid for their medical services. Families are losing medical care because claims have gone unpaid. Additionally, TRICARE beneficiaries are having to endure the referral process again for medical care they were receiving, just two months ago. Communication is slow, and frustration is at an all-time high.

Military spouse and veteran, Jodi Vetter, has Stage IV ovarian cancer. Vetter lives in Colorado Springs, CO and is a patient with the University of Colorado Health System, about an hour away from Jodi’s residence.

Before the TRICARE changes, Vetter had access to the local University of Colorado affiliate hospital for minor procedures and issues, such as low platelets or receiving a blood transfusion. Vetter was recently informed by a TRICARE representative that all her care will now be in Denver. If she seeks care at the local facility, she will be responsible for all payments.

Once again, Jodi has cancer and the local hospital is part of the University of Colorado Health System. It’s not just about convenience for Jodi; she is someone who needs access to medical care at a moment’s notice, which she is now denied.

Throughout my community at Fort Bragg, NC,  I am hearing from medical providers and families about the lack of payment for medical services. If a medical provider is paid, it’s at a lower reimbursement rate than before the TRICARE changes occurred.

Heather Wilkerson, owner and founder of Hope-thru-Horses, Inc. explained, “Hope-thru-Horses, Inc. serves mainly military families. I am military spouse and I have lived through sending a loved one to war several times; the fact that Humana seems to be disregarding the urgency of repairing the bureaucratic issues is disrespectful and highly offensive for me as a provider, spouse, and advocate for my clients.”

Wilkerson is one of many medical providers in the East region who must postpone, or potentially deny, care for her clients. Because medical claims are going unpaid, patient care suffers. Children, veterans, spouses, and retirees are facing denial of medical care that is vital to their health. Medical providers are doing all they can, but they can only do so much.

The population that seems to be hit the hardest are children with disabilities. Megan Williams, a military spouse at Fort Bragg, spoke with the medical therapy provider who works with her children. Williams was informed that no payments had been made regarding her children’s care since January 1, 2018, the effective date for TRICARE changes. Thankfully, the children will still receive medical care and services will not be interrupted.

The continuation of care that some families are experiencing is not typical. Many beneficiaries are seeing a decrease in medical services. Mary Nelson, a military spouse in Jacksonville, FL, has reported that cuts in services have negatively impacted her son with autism. Nelson said, “These changes in routines can be detrimental to his progress and also cause regression.”

These TRICARE changes and lack of consistent communication from the regional contractors impact more than a family. These medical providers are also a business. . . and some are owned by veterans, spouses, or retirees. The providers will be forced to make difficult choices: Continue to accept TRICARE, scale back, or deny medical services until payments are received.

The changes to TRICARE should not have come as a surprise. Defense Health Agency and regional contractors had time to prepare. Families and medical providers did their job by preparing for this change. It is obvious where the fault lies, and it’s time for TRICARE and their regional contractors to be held responsible.

What can be done? Talk with your medical provider and gather information, then call your elected officials and share with them what is happening. Health care is a contractual benefit upon entering the military, and this issue is not as simple as one family, one retiree, or one spouse being denied medical care. This bureaucratic mess hurts everyone.