Thousands of Tricare users who were overcharged for drugs in early January after the system’s pharmacy contractor misunderstood a series of system changes will... 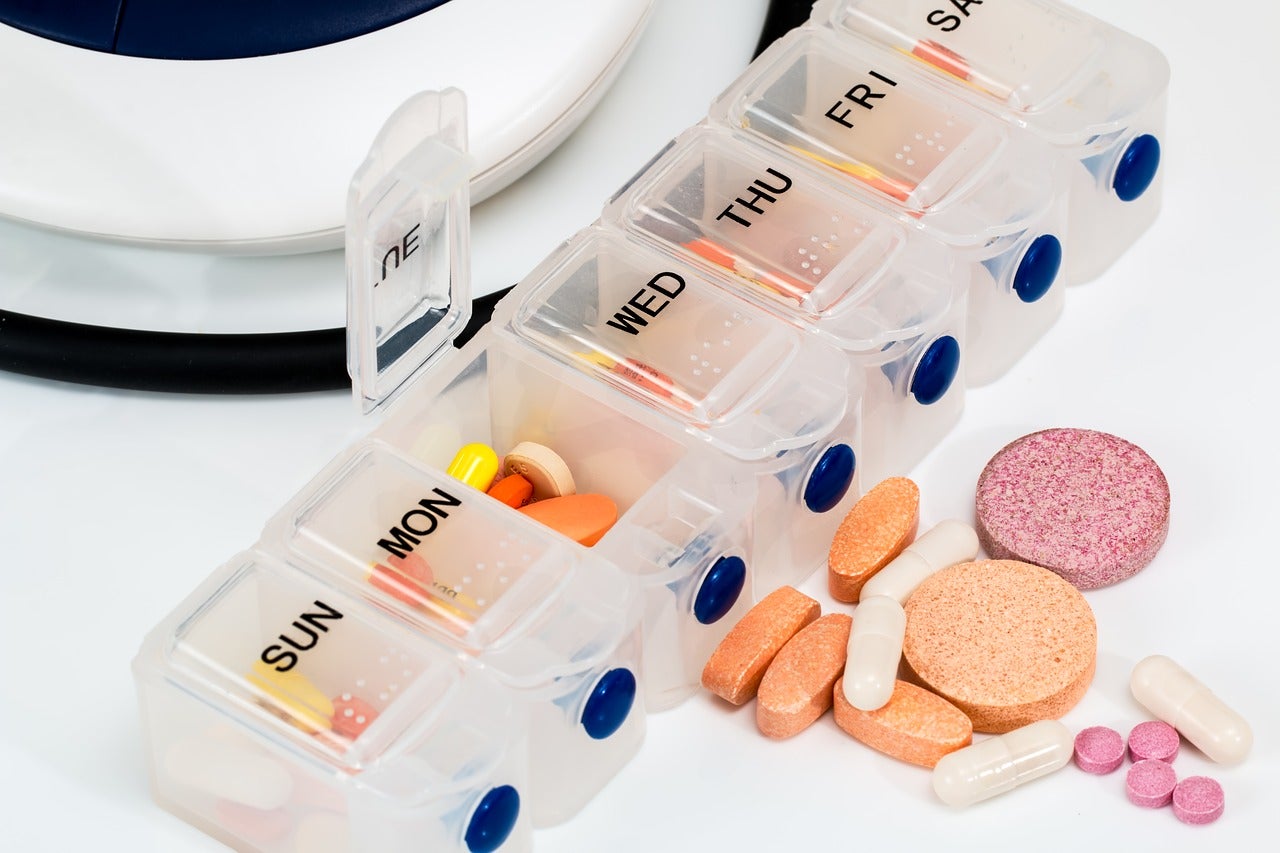 Thousands of Tricare users who were overcharged for drugs in early January after the system’s pharmacy contractor misunderstood a series of system changes will be sent refunds by mail, Tricare officials said today.

Express Scripts, which manages the system’s pharmacy program and originally said 35,000 users were impacted by the glitch, “has informed the government it will process and mail all reimbursement checks by early February,” Kevin Dwyer, a Tricare spokesman, said in a statement. “Beneficiaries do not need to take any action.”

A series of major changes rolled out by Tricare Jan. 1 included combining Tricare’s Standard and Extra plans into a new plan known as Tricare Select. Although those users must meet an annual deductible of $150 per individual for healthcare, prescription copays at in-network retail pharmacies and the Express Scripts mail-order program are not included. Only drugs received from non-network pharmacies are included in the deductible.

Express Scripts, however, misunderstood the rule and labeled Tricare Select users as needing to meet the deductible before receiving drugs from any pharmacy, including in-network and by mail.

“Express Scripts misinterpreted a plan design rule in Defense Health Agency manuals, which resulted in some beneficiaries paying a deductible on prescriptions filled at an in-network pharmacy when they should not have been,” Jennifer Luddy, a spokesperson for Express Scripts, said in a statement Jan. 19.

As a result of the error, 32,984 prescription orders from the over 24,371 active duty and retiree Tricare Select users were overbilled, Dwyer said, including 23,362 retail network claims, and 9,622 mail-order claims, he said. The error occurred between Jan. 1, when users were first rolled over from Tricare Standard to Tricare Select, and 12:30 p.m. Eastern time Jan. 2, when the problem was caught by Express Scripts, he said.

During the Express Scripts glitch “some beneficiaries did not pay more than their correct co-pay because the cost of the prescription did not exceed the co-pay amount,” Dwyer said in the statement. “Some paid an amount more than their correct copay between $1 and $149. And some beneficiaries paid up to $150 because the cost of the prescriptions exceeded $150.”