President-elect Donald Trump is the least-briefed president-elect in modern history, having participated in a total of two President’s Daily Briefs... 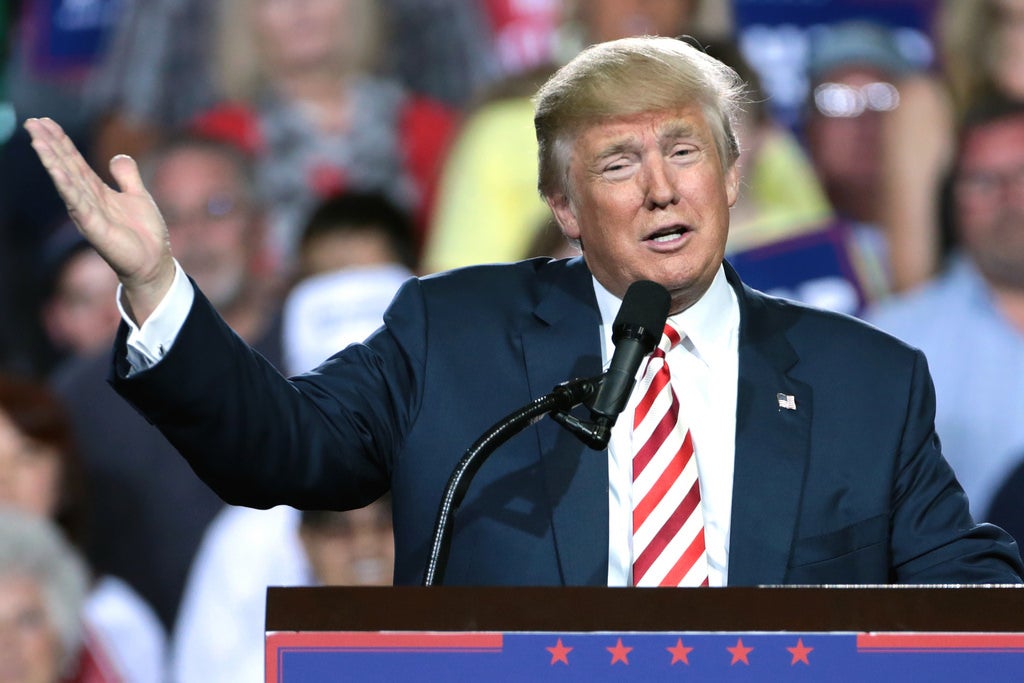 President-elect Donald Trump is the least-briefed president-elect in modern history, having participated in a total of two President’s Daily Briefs (PDB) since the November 8 election. In recent history, Barack Obama, George W. Bush, and Bill Clinton all participated in nearly daily briefings as presidents-elect with Obama scheduling “deep dives” for particular topics.

The classified intelligence briefs detail CIA covert program updates and security updates and insights from the 16 US intelligence agencies. The PDB has been a staple of presidential knowledge and understanding of national security issues and international affairs since Richard Nixon’s administration. Nixon spurned PDBs and often returned typed classified briefings unopened.

According to the Washington Post, “‘His [Trump’s] pace is not as frequent as most recent presidents-elect, but it is not unprecedented over the decades-long scope of these briefings,’ said David Priess, a former CIA officer and PDB briefer during the George W. Bush administration.”