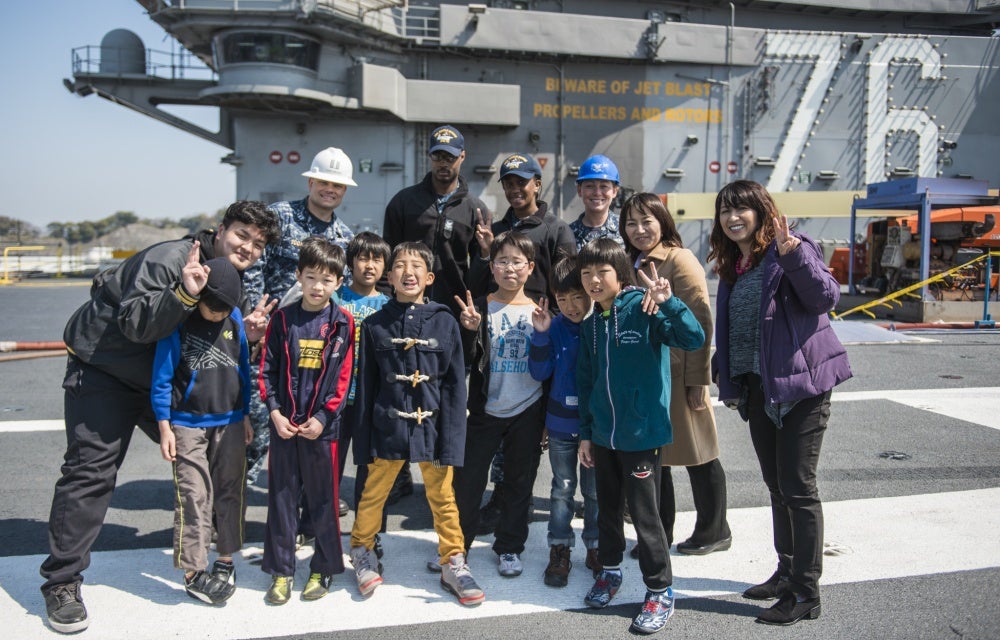 It looks as if President Donald Trump will not sign a proclamation declaring May 12, 2017 as Military Spouse Appreciation Day. This makes him the first president in more than a decade to dispatch with the recent precedent set by his last two predecessors.

Presidential proclamations are mostly ceremonial documents meant to highlight or honor specific and worthy events, people, other noteworthy topics by the highest office in the nation. They have little legal implication unless codified by Congress. Most proclamations are signed and published before the day or week of the event it is announcing. At time of publication, according to the White House’s Press Office Proclamations page, the last presidential proclamation signed by President Trump was on May 5 for Public Service Recognition Week. None of the earlier listed proclamations since Inauguration Day 2017 reference Military Spouse Appreciation Day.

Military Spouse Appreciation Day has it’s beginnings in a presidential proclamation. In 1984, President Ronald Reagan signed Proclamation 5184, the first time Military Spouse Day was introduced to the nation. “As volunteers, military spouses have provided exemplary service and leadership in educational, community, recreational, religious, social and cultural endeavors,” he wrote. “And as parents and homemakers, they preserve the cornerstone of our Nation’s strength—the American family.”

Earlier this week, Vice President Mike Pence, Second Lady Karen Pence, and Ivanka Trump honored military families at the White House. The event was catapulted to national attention when the Huffington Post caught a surprising exchange between a military child and the Vice President.

Of course, a president is able to issue a proclamation at any time he chooses. If a proclamation is made and signed today on Military Spouse Appreciation Day, we will update this article as quickly as possible.