Just over a month since his selection for SECDEF, it seems that the president-elect’s transition team has gotten more than... 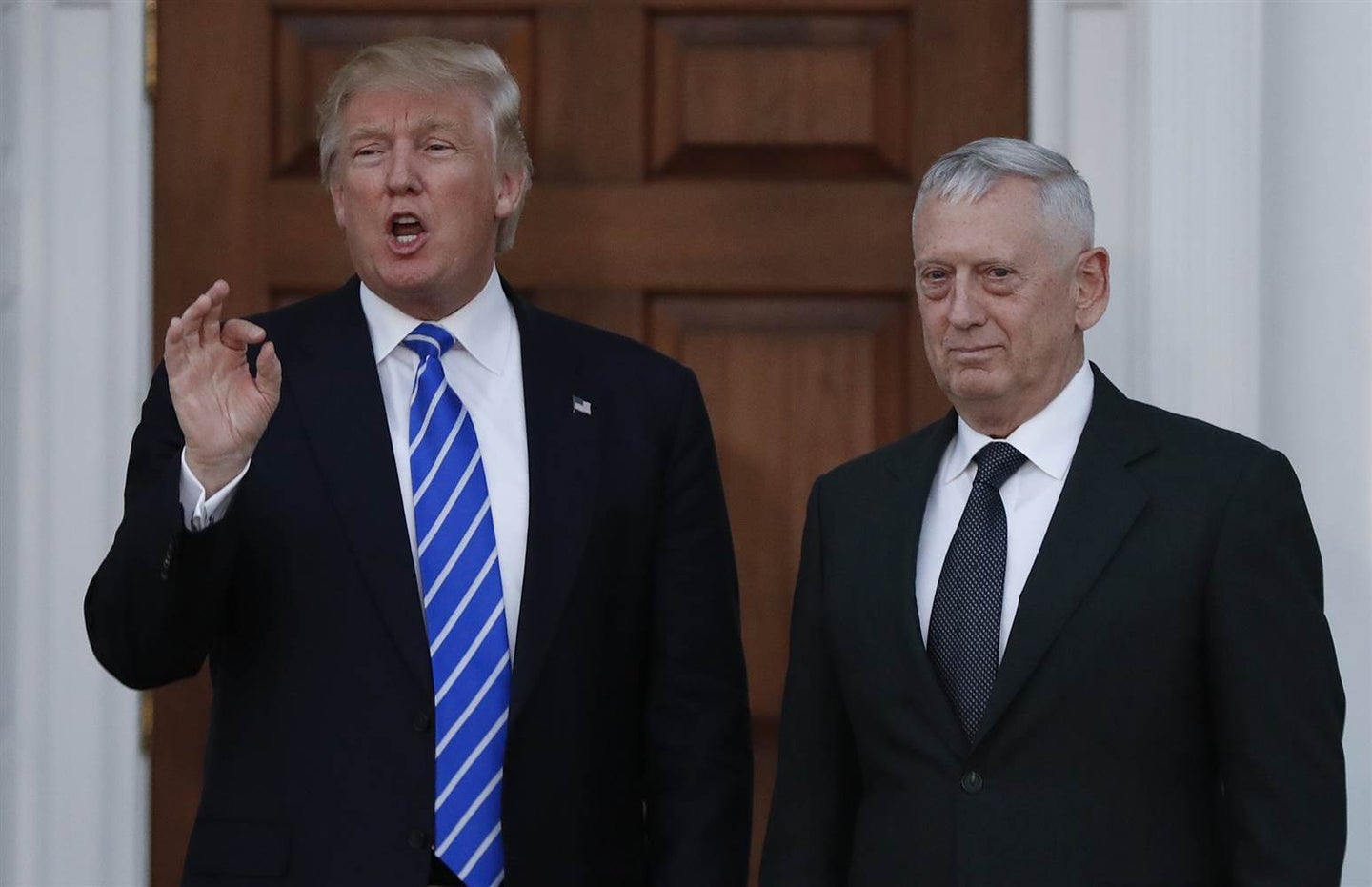 Just over a month since his selection for SECDEF, it seems that the president-elect’s transition team has gotten more than they bargained for with General Mattis.  The Washington Post reports that Mattis and the Trump administration are at odds over leadership and tone:

With only two weeks left before Inauguration Day and days before Mattis’s Senate confirmation hearing, most major Pentagon civilian positions remain unfilled. Behind the scenes, Mattis has been rejecting large numbers of candidates offered by the transition team for several top posts, two sources close to the transition said. The dispute over personnel appointments is contributing to a tenser relationship between Mattis and the transition officials, which could set the stage for turf wars between the Pentagon and the White House in the coming Trump administration.

It seems that the schism between Mattis and Trump has been brewing for weeks now. Mattis only learned of Trump’s tap for SECVA, Vincent Viola, through the news which reportedly made him suspicious of the transition team and their decisions.

What happens next is yet to be seen. Mattis enjoys immense popularity and support in the military community, and is often seen as a renegade champion of the military.

Trump’s actually in several bits of pickle: He has already announced Mattis but Mattis is being Mattis.