By Rebecca Alwine For military families, Veterans Day is a big deal. It gives the rest of the nation the... 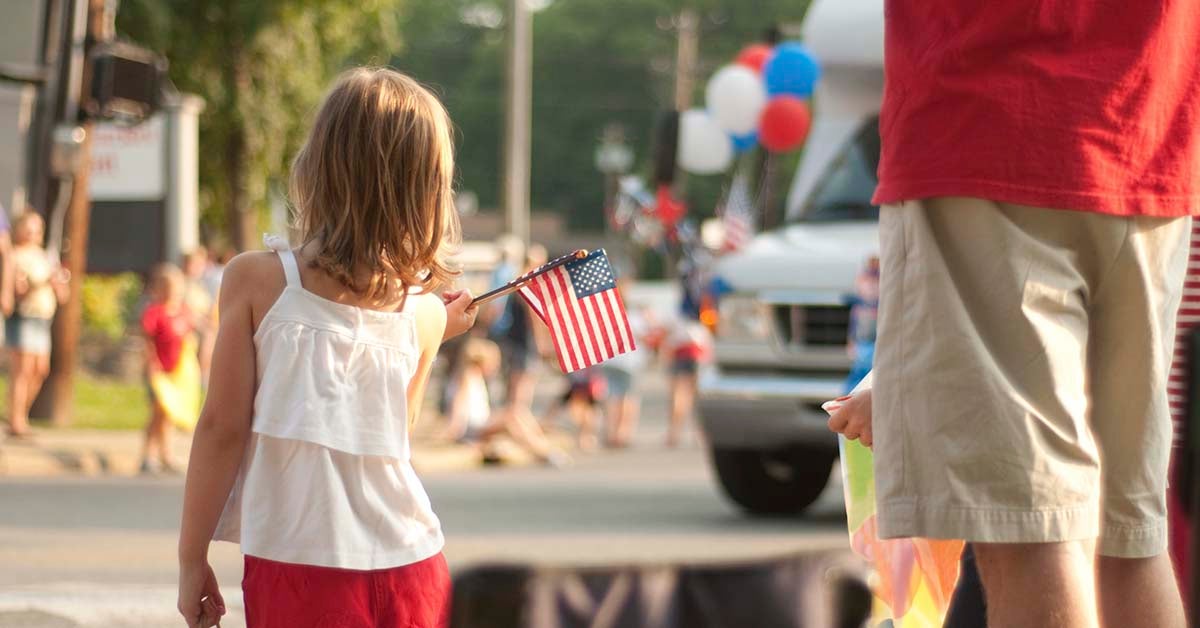 For military families, Veterans Day is a big deal. It gives the rest of the nation the opportunity to thank our service members, past and present, for their hard work and sacrifice. It gives families a time to celebrate their loved one.

November 11th falls on a Friday this year, and many families may have the opportunity to travel or take a bit of a vacation as part of their celebration. Some veterans like to travel, while others prefer to spend the time with family and friends in their local community. If you’re lucky enough to travel this Veterans Day Weekend with your favorite veteran, here are some can’t miss ways to observe the holiday:

USS Midway – Free admission for veterans and their families all day on the USS Midway means veterans have the best seat in town for the Veteran’s Day Parade on Harbor Drive. Festivities begin at 11 AM and live entertainment, KidzZone, prizes, giveaways, and other activities keep this celebrations going all day.

America’s Parade – This year, New York City hosts the nation’s largest Veterans Day Parade for the 97th time. With a special 15th anniversary recognition of September 11 and post-9/11 veterans and first responders, this year will be the biggest yet. The 25th anniversary of Desert Storm will also be commemorated. With over 20,000 participants marching up Fifth Avenue, the parade is something not to be missed! For those on the West Coast, Los Angeles will host their first America’s Parade this year.

Vonnegut’s Odyssey – The National Veterans Art Museum is debuting a new feature beginning November 11th.  The central theme to this new exhibit is the timeless and universal story of the veteran’s return home. The museum is located in Chicago and has over 2,500 pieces of combat inspired art from World War II to the present day. Special extended hours on Veterans Day will make it easier for more people to enjoy the new exhibit, which will be in residence until May of 2017.

Ronald Reagan Presidential Library – Vice Admiral Fred Midgette will speak, accompanied by an honor guard at the annual event held in Simi Valley, California. Live musical entertainment, a display of military vehicles, a civil war encampment, and a program honoring all branches will also be included. The event is free and reservations are recommended. Following the program there will be a screening of They Were Our Fathers.

Local Parades – From small towns outside military bases like Sierra Vista, Arizona to historical towns like Manassas, Virginia,  local cities and towns also love celebrating their veterans. The Manassas Parade is the largest in Northern Virginia and features units, drum corps, and high school bands from the area. The parade starts at 11 AM in the historic downtown.

Bonus: For those living overseas, we’ve added a few suggestions for you as well.

If you remember your history, the US isn’t the only country that celebrates on November 11th. Since it began as Armistice Day during World War I, many countries still celebrate the original holiday. In the United Kingdom, in the weeks before November 11th, poppies are distributed and there is a two-minute moment of silence observed at the 11th Hour throughout the country on Armistice Day. France and Belgium also celebrate; Belgium with a Last Post Ceremony since 1928. It takes place at Menin Gate in Ypres, and includes a release of red poppies.

There are over 30 American Battle Monuments around Europe and many of those host Veterans Day ceremonies. Among the most popular are Ardennes American Cemetery, Luxembourg American Cemetery, and Utah Beach Memorial. The Korean War Monument at Busan is an option for those stationed in the Pacific.

Whether you’re spending this year with your veteran or missing them while they’re gone, there are many ways to observe the holiday. We’d love to hear what your family has planned!