USAA has again confirmed its commitment to their members who may be impacted if Congress does not pass a budget... 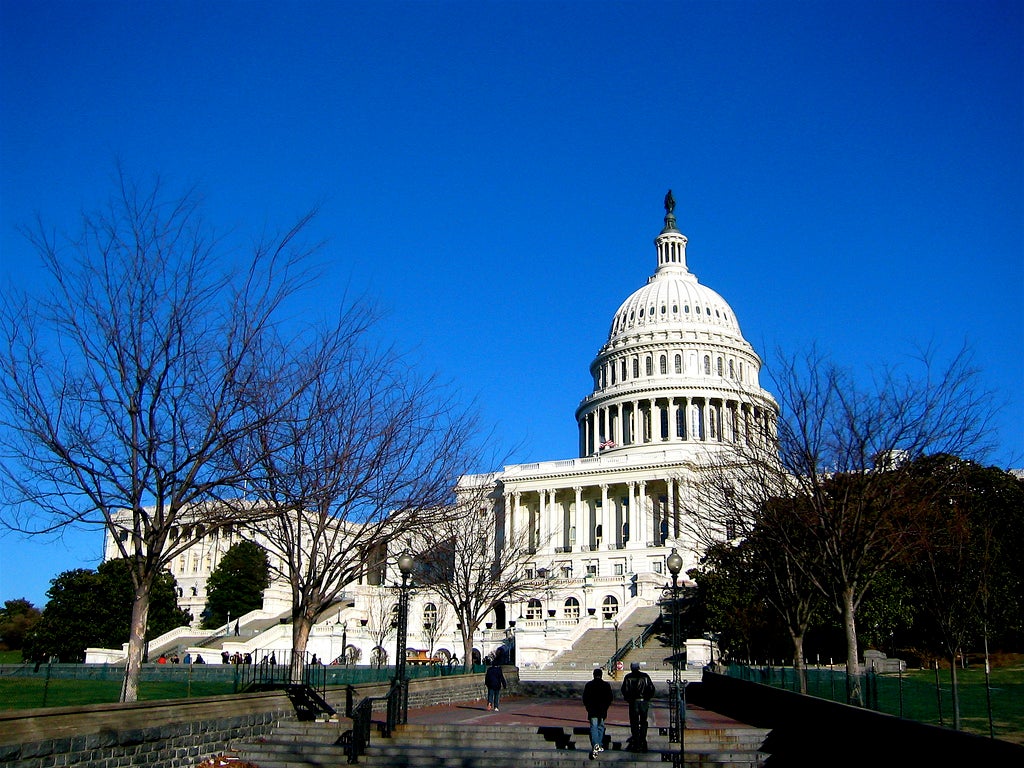 USAA has again confirmed its commitment to their members who may be impacted if Congress does not pass a budget or continuing resolution to keep the government open past 11:59 PM on Thursday, February 8.

The organization is again offering a no-interest payroll advance loan to its military members. Those who are eligible will be emailed by USAA; members can sign up for the loan using the provided directions. Should the government shutdown on at midnight on Friday, the military will only see an effect should the government remain closed past their February 15 payday.

USAA has offered help to military members during past shutdowns and scares, including the January 2018 one that lasted just three days. During the 2013 shutdown and the April 2017 scare, the organization offered no-interest payroll advances.

In 2013, Congress passed bills ahead of the impending shutdown to ensure that military members were paid on time. In January 2018, Sen. Claire McCaskill (D-MO) brought an unanimous consent request to the Senate floor to protect military pay should the shutdown occur. Sen. Mitch McConnell (R-KY) blocked it, which meant there were no protections for military pay when the government shutdown went into effect. The January shutdown did not last long enough to impact paychecks.

As of publication, there were no such provisions offered for this month’s possible shutdown.

Full disclosure: USAA is the presenting sponsor of MilitaryOneClick’s MilSpouseFest.