In a statement exclusively released to MilitaryOneClick on Thursday, January 18, USAA confirmed that the financial services group “stands ready”... 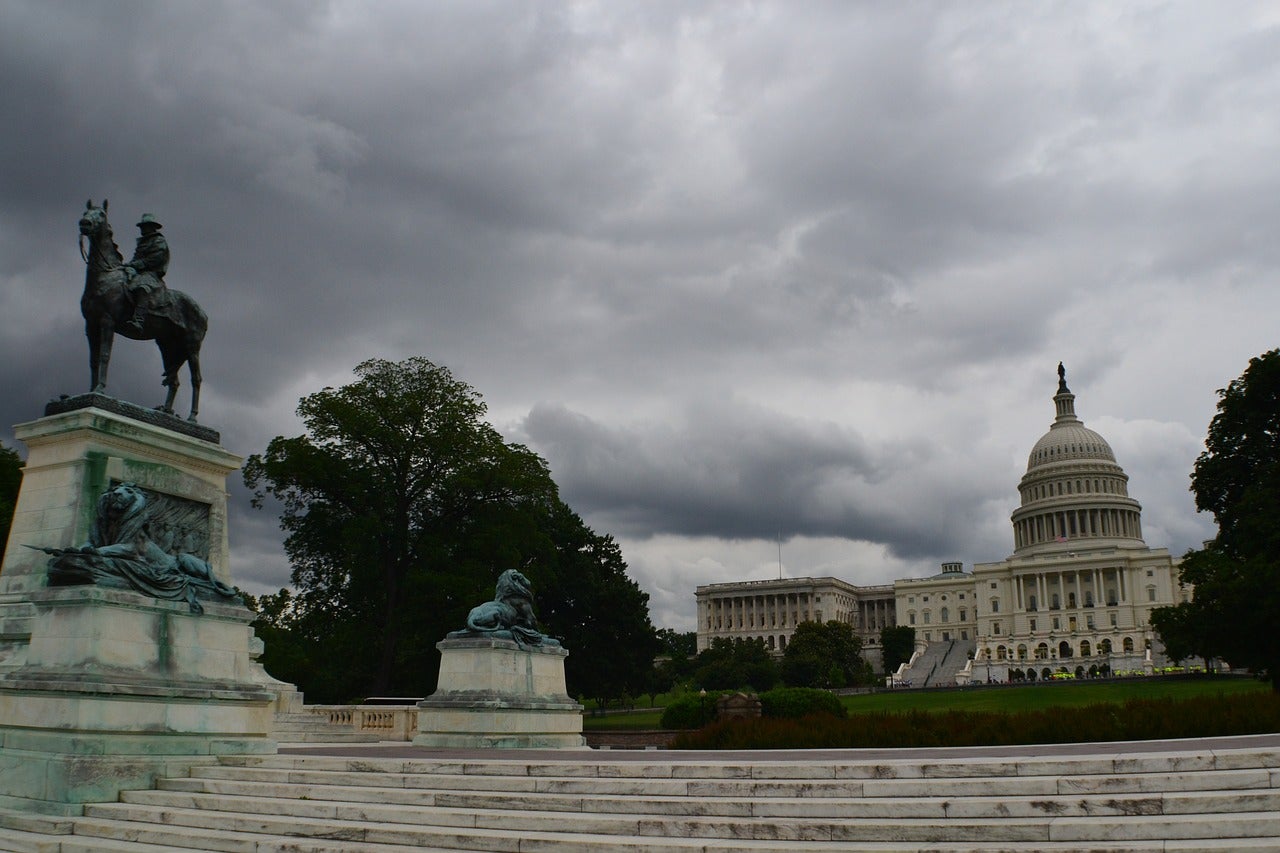 In a statement exclusively released to MilitaryOneClick on Thursday, January 18, USAA confirmed that the financial services group “stands ready” to aid their affected members in case of a federal government shutdown at midnight on January 20.

Roger Wildermuth, Director of Public Affairs for USAA, said, “We are prepared to offer a no-interest payroll advance loan to our military members in the event of a protracted shutdown that disrupts military pay on Feb. 1. If a funding agreement is not reached and a disruption in military pay seems likely, USAA will email eligible members with information about how to sign up.”

USAA has offered help to military members during past shutdowns and scares. During the federal shutdown of 2013, USAA offered assistance to their members; during the April 2017 scare, they offered no-interest payroll advances to affected clients, but a shutdown never occurred.

“USAA offers a number of other solutions, such as special payment arrangements, to help any members who find themselves in financial distress due to a disruption in federal payments,” Wildermuth added.

[EDIT, January 18, 4:58 EDT: Navy Federal Credit Union has released their government shutdown policy for their members. You can read it here.]

Full disclosure: USAA is the presenting sponsor of MilitaryOneClick’s MilSpouseFest.