Vandals in Sanford, NC broke into a Toys for Tots warehouse, destroying toys bound for low-income children as part of... 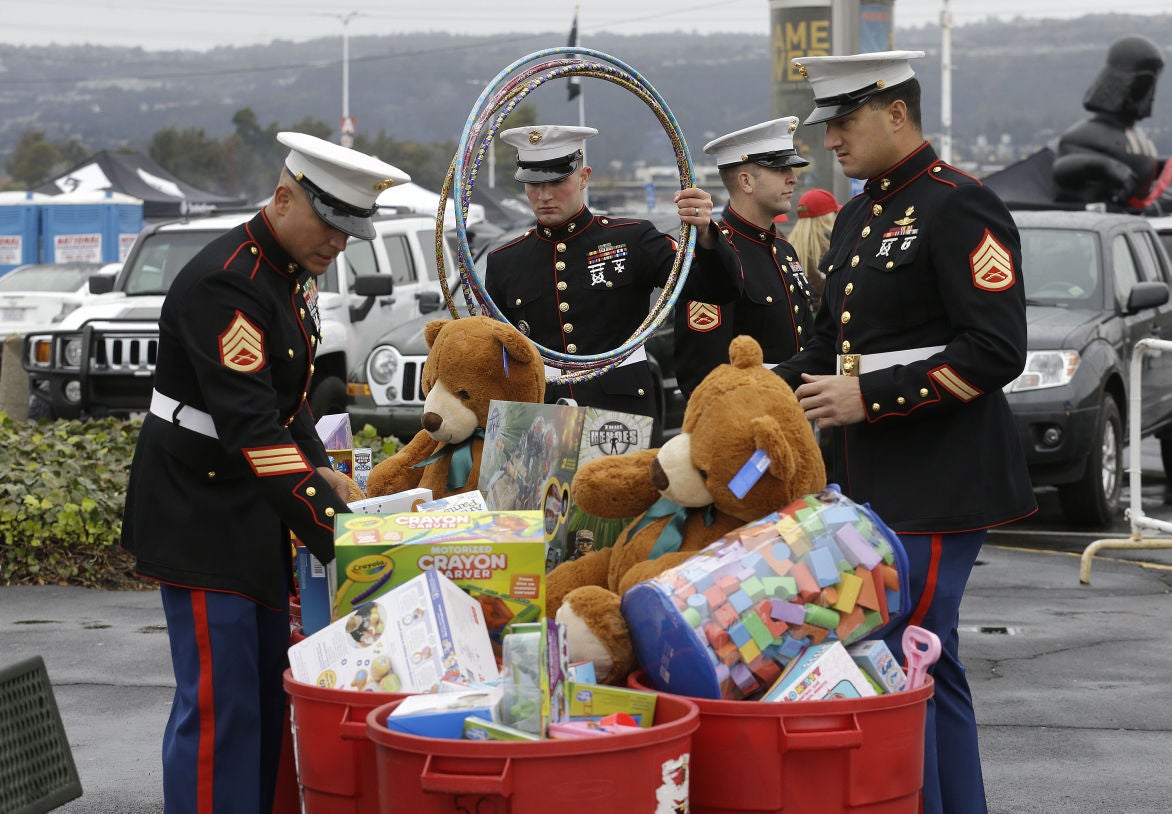 “We’ve been storing here for eight years, and we’ve never had a problem,” local organizer J.J. Cuff told the Sanford Herald. “Every box had been emptied upside down. I walked in here and toys were piled up. Everything they didn’t want, they just commenced to jump on and break it.”

Cuff said that about $3,000 worth of sports equipment, books, and electronics — all brand new and in the original packaging — were either ruined or stolen. He estimates the break-in happened in late October, but he just discovered the damage while preparing for this year’s drive.

In spite of the setback — along with the shock and disappointment — Cuff is continuing with the task at hand. “It puts us behind a little,” he said. “We always have toys left over. This year is a little slower. We’re just trying to get our stuff back together.”

Toys for Tots was officially sanctioned by the Secretary of Defense in 1995, and since that time the Marine Corps Reserve has been assigned the mission “to collect new, unwrapped toys during October, November and December each year, and distribute those toys as Christmas gifts to less fortunate children in the community in which the campaign is conducted,” according to the organization’s website. In 2015, Toys for Tots distributed nearly $270 million worth of goods across the country.

To help the Sanford area Toys for Tots reparations or for more information on Toys for Tots, please see their official site.