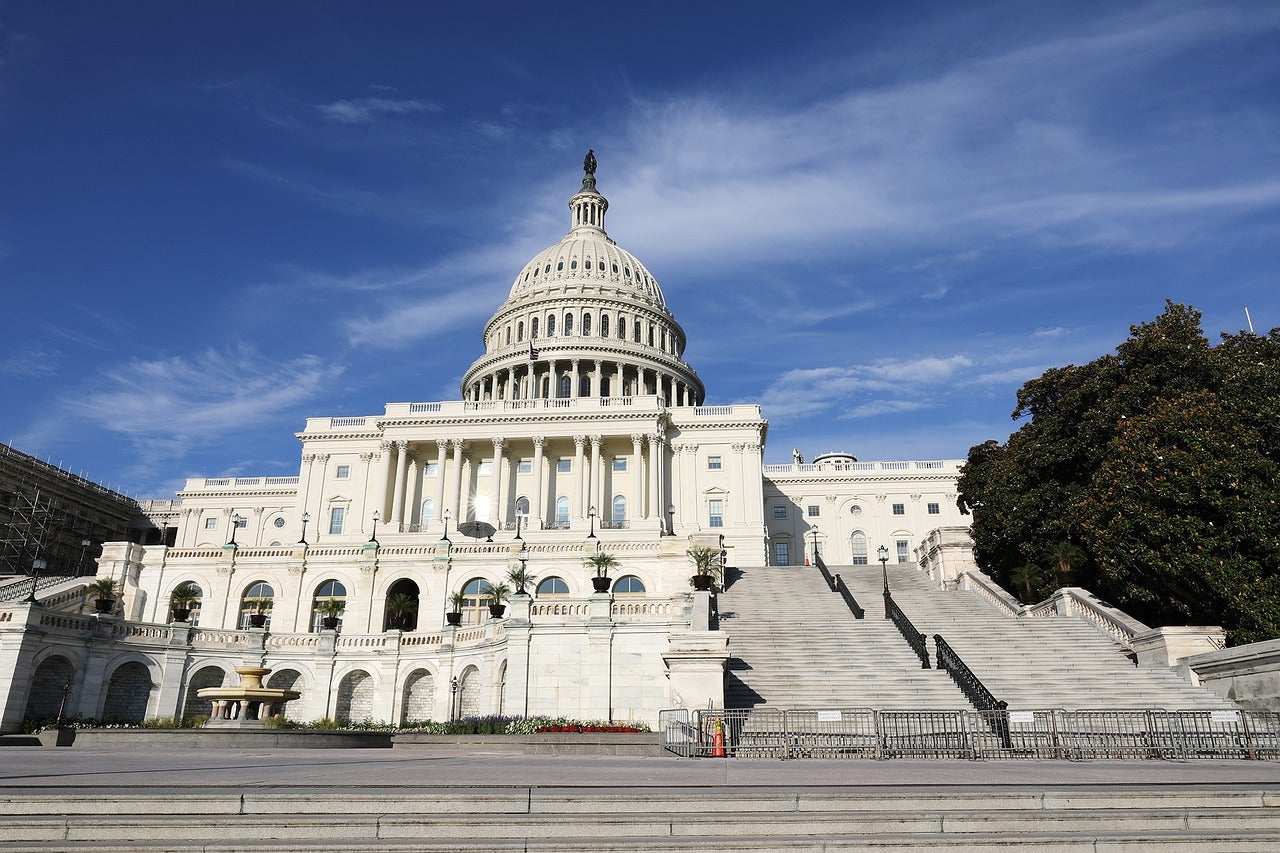 But Bunny, a 35-year-old Iraq War veteran and prosecutor, sees the political tides turning against the Clarence Republican.

In recent months, Collins has been mired in scandal over his stock holdings in an Australian biotech company.

Last week, the House Ethics Committee announced it was extending its review into Collins.

Congressional investigators announced there was “substantial reason to believe” Collins had shared material, non-public information about Innate Immunotherapeutics Limited and that he took official actions to benefit the company.

“These are really serious charges, and I’m really troubled by that,” Bunny said. “This is someone who is more interested in benefiting himself than in the voters of the 27th congressional district.”

Collins has denied any wrongdoing, saying he has “followed all rules and ethical guidelines” in his personal investments, and touting his business success as partly the reason he was elected.

“I was elected to Congress based upon my success in the private sector, and my willingness to use that experience every day to facilitate an environment that creates economic opportunity and jobs,” Collins said in regards to the probe.

Bunny also blasted Collins for his TV interviews defending President Trump, accusing the congressman of ignoring the needs of his home district. Collins is among Trump’s most vocal supporters in the House, having been the first member of congress to endorse the then-reality TV star during his 2016 presidential campaign.

“If you just look at past year, year and a half, he’s always going on cable news, (but) not he’s not in the news for helping Western New York,” Bunny said.

And then there’s Collins’ votes for Republican health care plans, which “would have devastated rural hospitals (and) nursing homes,” Bunny said.

Calling the Affordable Care Act “not perfect,” Bunny said it nevertheless extended health insurance to 20 million more Americans than before.

Bunny said he would reach across the aisle for legislation to lower health insurance premiums.

“Republicans and Democrats need to work together to figure out a solution to bring down the premiums,” Bunny said. “I’d be the one to work with anyone, even the Trump administration, to bring down the cost of healthcare in Western New York.”

Even with Collins facing an ethics investigation and supporting an unpopular health care bill, Bunny is still facing long odds.

Since unseating Kathy Hochul (now lieutenant governor) in 2012, Collins has been seemingly invincible, defeating his 2014 and 2016 opponents by margins of over 30 points.

Collins also reportedly boasts a war chest of more than $1 million — even before Vice President Mike Pence visited Lancaster on Oct. 17 for a fundraising event that was estimated to bring Collins another over $400,000.

And Collins represents the most Republican Congressional district in the state, according to the Cook Partisan Voting Index.

With those advantages, many political experts saw little hope in Gov. Andrew Cuomo’s push to defeat Collins, whom Cuomo feuded with earlier this year over county Medicaid payments to Albany.

“Chris looks forward to talking to voters in NY 27 about his pro-growth, smaller government message,” said Christopher Grant, a political advisor to Collins, in a statement. “We’ll contrast that with Andrew Cuomo and (House Minority Leader) Nancy Pelosi’s new handpicked candidate any day of the week.”

Bunny’s announcement came less than a month after Erin Cole, a Lockportian who was the first Democrat to announce a challenge to Collins’ seat, dropped out of the race. The Army veteran, longtime government official and Global NY executive cited the high amount of fundraising required and the supposed unlikelihood of beating Collins as her reasons for bowing out.

Bunny is Collins’ first Democratic opponent to emerge since then. He already has a website set up, and says he plans to spend the coming months meeting constituents and discussing his vision in the local media.

“I plan on being very workman-like and do my best to listen to what voters’ concerns are,” Bunny said.

Bunny, who calls himself a sixth-generation Western New Yorker, grew up in East Amherst and graduated from Williamsville schools. He attended Syracuse University, and was then accepted to the Army Officer Candidate School.

He was commissioned as a second lieutenant in 2006, was assigned as a platoon leader in the 10th Mountain Division at Fort Drum and served in Iraq in 2009.

After leaving the Army with an honorable discharge, Bunny attended the University at Buffalo Law School and became an Erie County Assistant District Attorney in late 2014.

Bunny recently took a leave of absence from his ADA position to pursue his run for Congress. He currently resides in East Aurora with his wife and their two sons.

Asked why he decided to run for Congress, Bunny said he wants to fight for constituents and represent the “values of Western New York.”