In the wake of the white nationalist and supremacy rally-turned-riot in Charlottesville, VA, members of the military community have been... 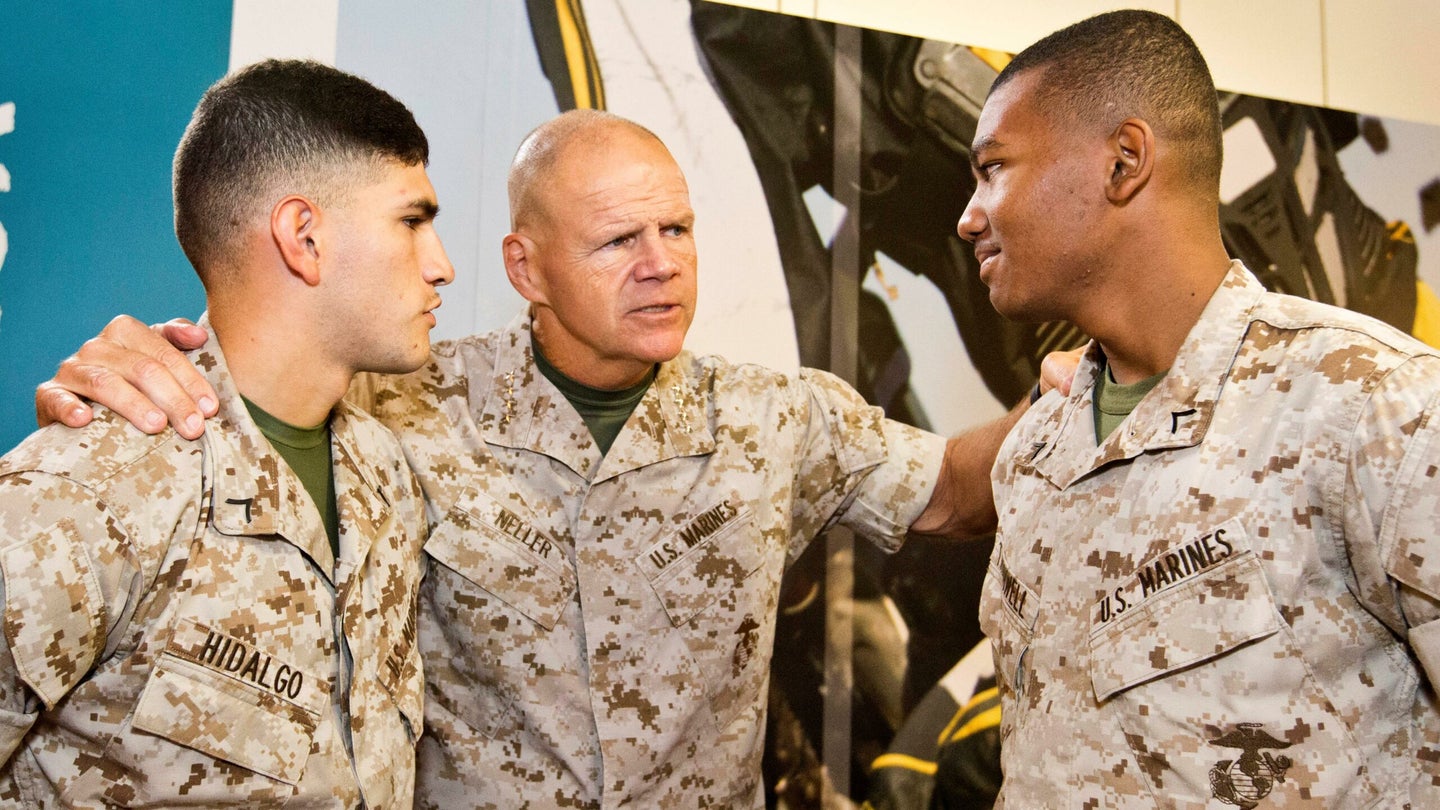 In the wake of the white nationalist and supremacy rally-turned-riot in Charlottesville, VA, members of the military community have been active in issuing statements on social media denouncing hate and white supremacy in the United States.

We’ve compiled some of the most compelling statements made through Twitter, although this list is not all-inclusive and is restricted to those who use the platform.

Gen. Mark Milley, Chief of Staff for the US Army

The Army doesn’t tolerate racism, extremism, or hatred in our ranks. It’s against our Values and everything we’ve stood for since 1775.

Gen. David Goldfein, Chief of Staff of the US Air Force

I stand with my fellow service chiefs in saying we’re always stronger together-it’s who we are as #Airmen pic.twitter.com/9XxOry93nf

There’s no moral equivalency between racists & Americans standing up to defy hate& bigotry. The President of the United States should say so

Dear @realDonaldTrump: There are “many sides” to white nationalist bigotry, but only one color. Are you afraid to name it? #Charlottesville https://t.co/bLZYuoBPpF

I call on all Americans to reject & denounce racist demonstrations in #Charlottesviille by KKK, Neo-Nazis, etc. We need aloha/love for all

All are created equal and endowed by their Creator with certain unalienable rights. We must reject white supremacy.

These bigoted acts should be condemned and denounced by all Americans! pic.twitter.com/LWxAreFInj

Horrified by acts of racism & violence in #Charlottesville. White supremacy has no place in this nation strengthened by our diversity.

You cannot call yourself a patriot and be a racist, neo-Nazi white nationalist at the same time

We are one nation, under God, and indivisible. We cannot stand for this terrorism. (2/2) https://t.co/kCm6xs7Ln9