In a few weeks, the wooden stud and plank walls of Marine veteran Brandon Dodson’s house-in-progress in Vista, Calif., will... 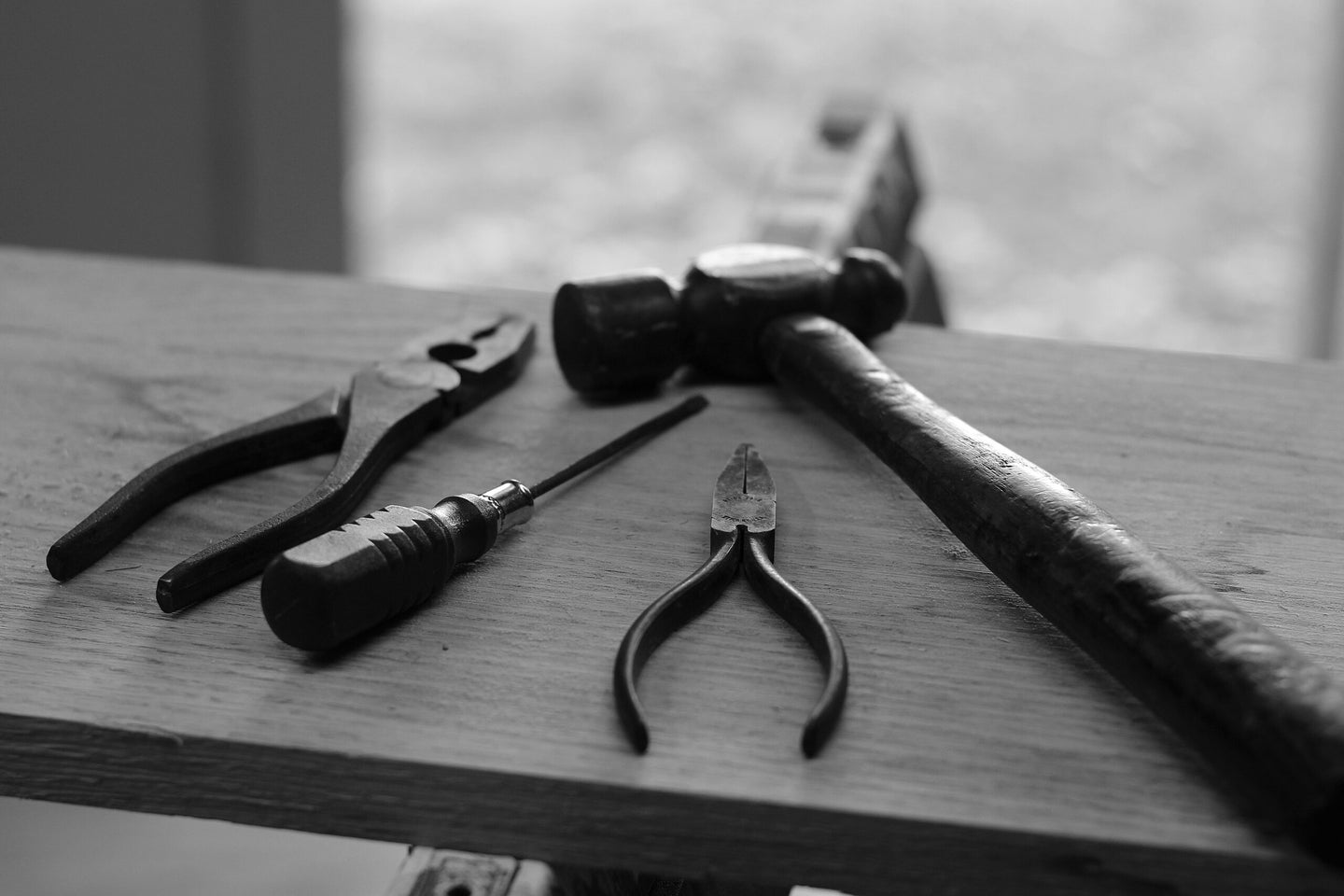 In a few weeks, the wooden stud and plank walls of Marine veteran Brandon Dodson’s house-in-progress in Vista, Calif., will be covered over with drywall and plaster.

But on a recent Tuesday morning, his family, friends and a few dozen well-wishers decorated the unfinished walls with an undercoat of celebratory graffiti.

The “Walls of Honor” event was organized by the Gary Sinise Foundation, which is building the 3,000-square-foot house for Dodson, who lost both legs in Afghanistan in 2014, and his family.

Despite heavy rain, spirits inside the newly framed and roofed, three-bedroom house were sunny. Tim Kirk, project manager for the Sinise Foundation, encouraged those at the ceremony to write words on the walls thanking, encouraging and honoring Dodson for his service to the country.

But Dodson — who arrived with his wife, Jasmine, their 5-year-old son, Indiana, and newly adopted Alaskan Malamute, Thunder — was having none of that.

“Write some funny s–t on the walls,” he begged the crowd. “We’re not proper people and we can always cover it up. So, please, write something funny.”

The Dodsons are among the latest beneficiaries of the Sinise Foundation’s RISE program, which rewards and empowers disabled military veterans and first responders with adaptive smart homes. The program has completed 42 homes and has another 19 in progress, including the Dodson house, which should be finished in June.

Dodson, 32, joined the Marines Corps in 2003 when he turned 18, following in his father’s footsteps. On Aug. 9, 2014, he was on his fifth combat deployment, serving as a staff sergeant with the 1st Battalion, 7th Marines. While on patrol in a small village in Afghanistan’s Helmand Province, he stepped on a hidden improvised explosive device.

Dodson calls what happened next “a bad day at work.” The bomb blast blew off both of his legs above the knee, fractured his pelvis and caused other severe injuries.

Because of the amount of surgeries and rehabilitation required, Dodson lived for two years with his wife, a fellow Marine veteran, and their son “Indy” in a small apartment near the Walter Reed Hospital National Military Medical Center in Bethesda, Md.

A year ago, they relocated to an adaptive apartment at Camp Pendleton to be closer to their family and friends.

Among those gathered for the Walls of Honor event Tuesday was Jasmine’s father, Phil Reyna, who wrote a Walt Disney quote on a future kitchen wall: “The way to get started is to quit talking and begin doing.”

“This is going to be their forever home,” said Reyna, a Vista resident. “We’ll have lots of family gatherings here and sometimes tears and maybe a few cocktails, too.”

Local contractors and donors who contributed to the project, fellow disabled vets and friends also penned their good wishes, prayers and patriotic comments around the house with colored markers.

Navy Lt. Cmdr. Matt “Digger” Bettencourt of Rancho Penasquitos wrote the most amusing note on a door frame leading to the garage. He encouraged Dodson to enjoy his journey through life “with many fast cars, one sexy lady and memories to last a lifetime” followed by an unprintable joke. Bettencourt said he met Dodson a year ago when they signed up for sled hockey together and called his friend “a great guy.”

Dodson said he’s excited at how the ranch-style house is being built to suit his individual needs. It will have wide hallways and doors, a large, wheelchair-accessible bathroom, drop-down cabinets and a lowered counter in the kitchen and digital window shades and appliances that he can operate from his smartphone.

“I really get the scope of how many people have their hands in the pot to get us this home,” he said. “This is life-changing.”