Want to kill that bug? This shotgun uses table salt to do so

Killing flies and cockroaches is no longer a disagreeable task after the invention of the Bug-a-salt, a plastic shotgun that... 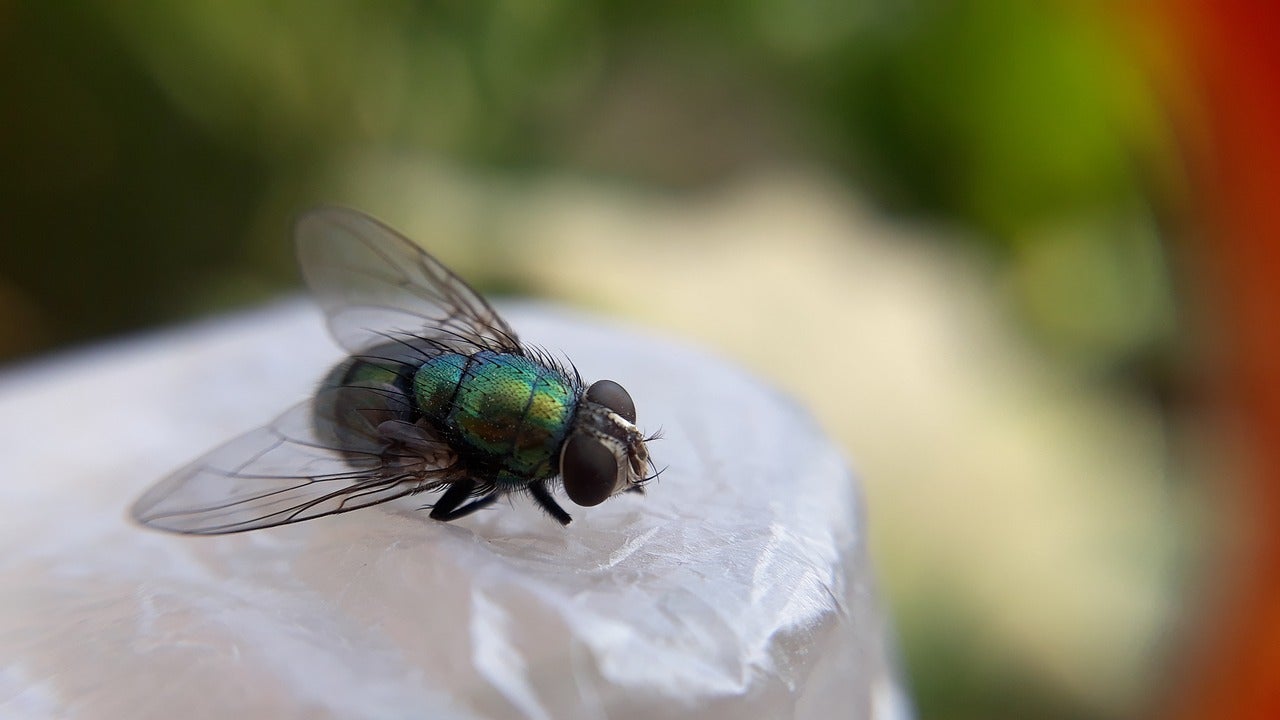 Killing flies and cockroaches is no longer a disagreeable task after the invention of the Bug-a-salt, a plastic shotgun that fires salt at the bugs, knocking them out and leaving them ready for the garbage.

An advertising video for the gun has become popular recently in social networks because of its humor. The short commercial pokes fun at absurd television infomercials and action movies.

The video shows inventor Lorenzo Maggiore firing the plastic shotgun from various positions, including from behind a tree.

But the product’s real job is to kill flies without damaging anything around them. All of the “shots” end with a slow-motion sequence of the insects being knocked out.

Skell Inc., which sells the product, hit the market in 2012 after Maggiore launched a fund-raising campaign on Indiegogo.com. His video attracted clients and media reports around the world.

By the end of that year, the California-based company had received orders for more than 20,000 units and raised $577,000. Those are the last sales numbers made public, and Skell representatives did not update the numbers for el Nuevo Herald.

Bug-a-salt, which fires regular table salt, sells for at least $40 on Amazon and its own Web page.

Its latest model includes a laser scope to improve the shooter’s aim.

“This is an action shotgun that you fill with table salt so you can shoot flies without damaging the walls with lead pellets. It also kills them without splashing their guts all over!!” one user wrote in a post that drew 1,694 comments.

“I am really buying this for my mother for Christmas because she’s afraid of bugs, and I think that holding a shotgun will give her more confidence,” wrote another user.

“My dad has one, and he goes hunting inside the house,” wrote a third user.