Want to wear camo on a Caribbean cruise? Here’s why you shouldn’t

It’s a (nearly) universal truth: Every female military spouse (and a few military kids) owns at least one camo-inspired item.... 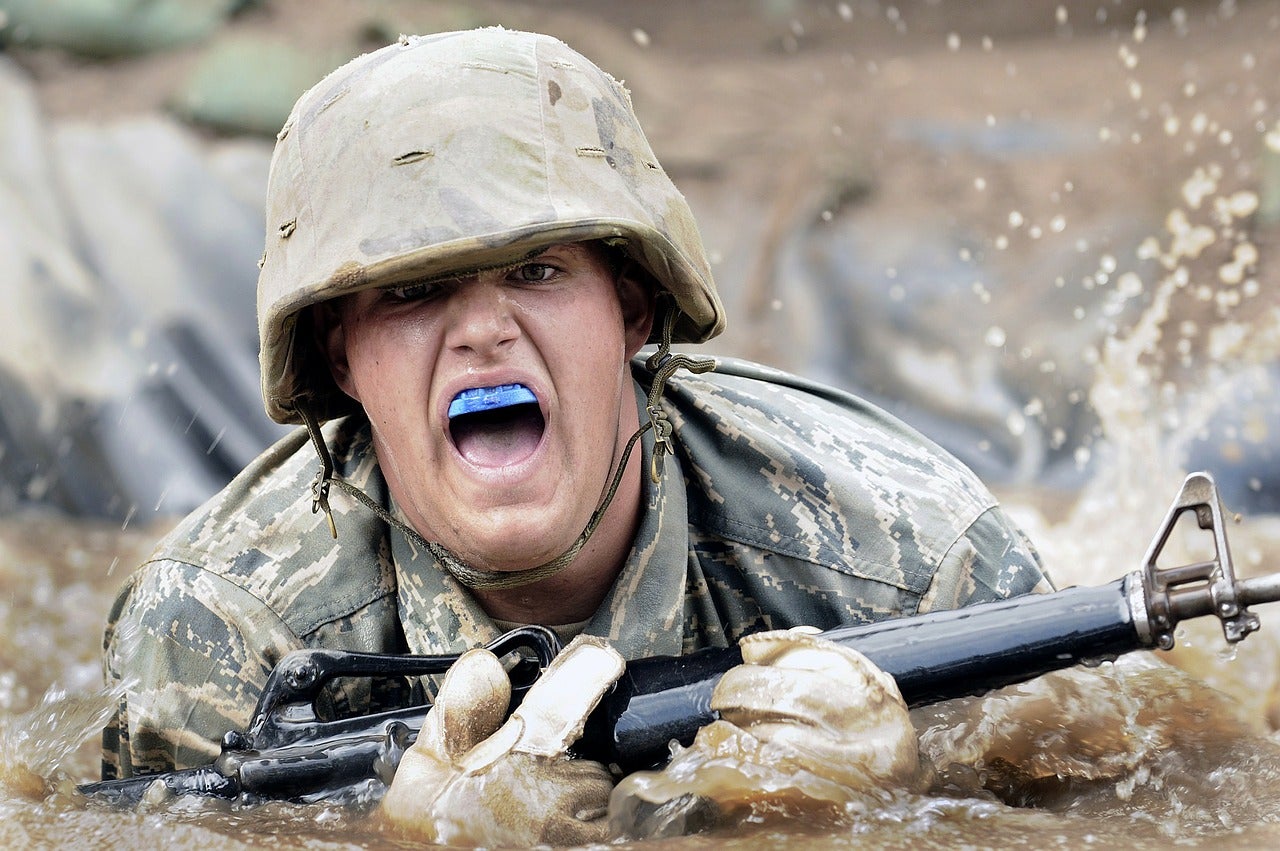 It’s a (nearly) universal truth: Every female military spouse (and a few military kids) owns at least one camo-inspired item. It might be that FRG fundraising t-shirt, a bag your mom gave you for Christmas, or a bow you last wore to homecoming. . . when you were still a military girlfriend. Or maybe you went all-in on the Forever 21 camo-palooza of this spring. (Just kidding, you probably didn’t.) Regardless of what it is, you probably have one thing in your closet that pays tribute to your spouse’s branch. Harmless and cute, right?

In the US, sure. After all, you’ll probably only have to deal with keyboard warriors of dependa groups lambasting your military-connected fashion choice.

But you might want to think twice about taking that bedazzled USA tank with the camo pattern on your next trip to a Caribbean paradise. Why?

While the laws are different from government to government, Trinidad and Tobago, Barbados, Jamaica, St. Vincent, Antigua, and St. Lucia ban civilians from wearing camo. Depending on the law, it may also be illegal just to have camo in your suitcase. If you’re going on a multi-island cruise or aren’t up on the rules for the specific place you’re visiting, just leave anything you’re unsure of at home.

The Caribbean isn’t the only place that has outlawed civilians wearing camo. Some countries in Africa and the Middle East do, too.

(Some countries also prohibit the selling of camo and are much stricter about this particular law, so obviously, don’t sell your shirt when you’re abroad, either.)

While the reasoning for each particular law varies from country to country, the basic thread for all of them is safety. For some countries, wearing camo amounts to impersonating a police officer or service member. For others, it’s about combating para-military organizations and terrorists.

Search Google and you’ll find stories of tourists who didn’t know–or decided to flout–the rules. Most ended up having their camo-inspired goods confiscated by customs as they came into the country. That’s getting away easy. There are also hefty fines and the possibility of imprisonment depending on where you are and who you run afoul of. For example, in Antigua, wearing camo could cost you $2,000 or up to a year of jail time.

What should you do?

The best advice for travel abroad is to always obey the laws and customs of that country. As a guest and tourist, you might already have to deal with language and culture barriers. It’s better just to follow the rules to the best of your ability and not push boundaries (or your luck). If you’re like most vacationers, you’ve spent a long time dreaming of and saving for this trip. A run-in with the law could waste valuable time or ruin your fun. And remember, too, that your family is a military one (I know, I know– like you ever forget!?) and that punishment could have repercussions for your service member, depending on the circumstances.

Military families probably have more camo in their closet than the average family. If you’re going somewhere that prohibits the design, inspect every member of your family’s suitcase and contents. If you think an item might be a problem, leave it at home. It’s better to be safe than sorry.

More generally, abide by PERSEC and OPSEC while you’re traveling. It’s smartest not to wear anything that identifies your family as affiliated with the US military or as a US citizen, whether it’s camo-inspired or not.