We Take Care of Our Own: Observations from a Milspouse in Germany in a Time of Crisis

The baggage claim carousel at Ramstein Air Base (RAB) hummed to life, spitting out a steady stream of colorful, over-stuffed... 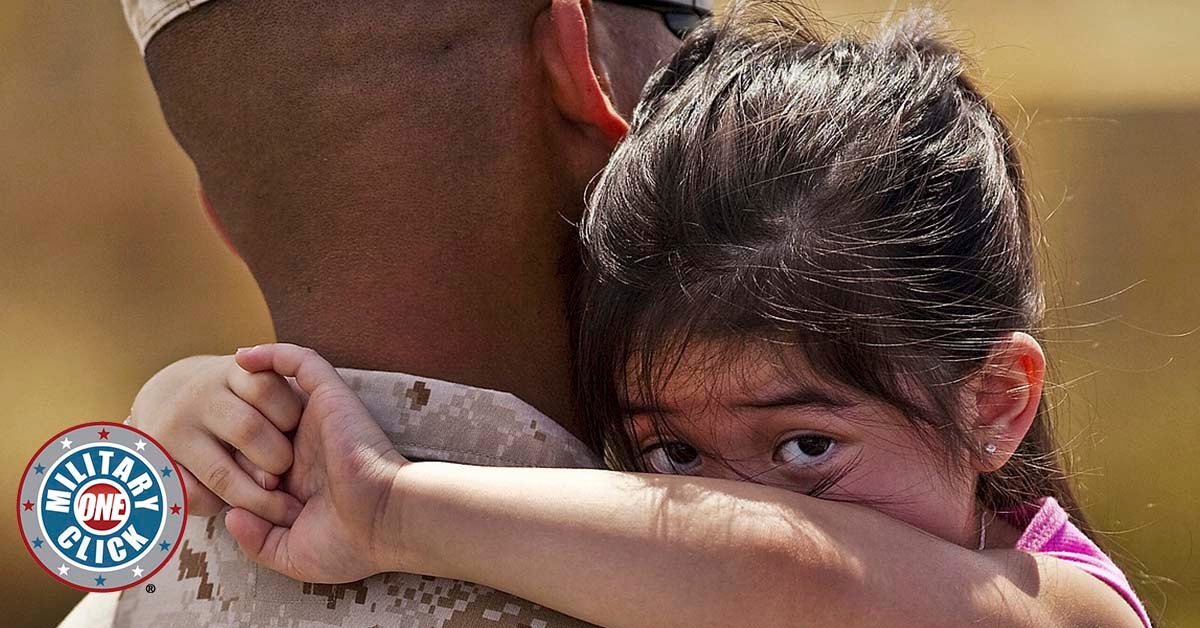 The baggage claim carousel at Ramstein Air Base (RAB) hummed to life, spitting out a steady stream of colorful, over-stuffed suitcases.

Living overseas, waiting to spot a familiar duffel bag at the airport is usually an exciting affair; most of the time, it means you are either off on another adventure or on your way home from one. On this particular day, however, the bags arriving in Germany belonged to the military families who had been ordered to evacuate their homes in Turkey, saying goodbye to their service members at a moment’s notice.

Only allowed to bring 2 pieces of luggage and a carry-on with them, nearly 700 spouses and children packed as many valuables and every-day items as they could, leaving the rest of their household goods behind with nothing but uncertainty to look forward to. Despite the chaos and confusion, punctuated by the howls and whimpers of close to 300 pets in crates waiting to be reunited with their owners, the spouses and children were not left to fend for themselves as they arrived at RAB. Overnight, the Kaiserslautern Military Community (KMC) came together to round up baskets of fresh fruit, baked goods, baby items, warm meals and smiling volunteers to welcome the displaced families with open arms.

If there is one thing military families know how to do well, it is joining forces to help those in need. Even though many dependents are choosing to make their way back to the States, lodging facilities, schools, churches and organizations are doing everything they can to accommodate those who want to stay in the Kaiserslautern area for now.

The horrific attacks that have occurred throughout Europe, and in countries hosting U.S. military bases around the world, have shaken us all.

Last fall, we felt the chilling ripple in our community as thousands of refugees fleeing their war-torn countries arrived in Germany. We collected gently-used clothing, coats, blankets and diapers to donate to the local Red Cross; we worked to make room for them in our villages; we watched as suspicions arose in bordering countries, sending a wave of panic around the world.

Now, we are finding a way to make room at the table for hundreds more – this time, the evacuees are brothers and sisters from our own nation.

As of April 2016, the fight had already taken the life of one military spouse in Brussels. Now, it has uprooted and separated hundreds of families, as well. While we are quick to declare our refusal to fall into the easy trap of paranoia, if we are really being honest with ourselves and the rest of the world– for those of us stationed overseas, in particular – anxiety has woven its way into our bold spirits. But, in true military-family fashion, we will not be conquered by our fears.

[Tweet “In true military-family fashion, we will not be conquered by our fears.”]

Our service members are trained and ready to deploy and fight in support of the mission at the drop of a hat. They chant their respective branch creeds in unison, declaring their loyalty to our country and what it means to be a Soldier; an Airman; a Seaman; a Coast Guardsman; a Marine.

In military life, we are no stranger to threats, separations due to training and deployment, frequent moves and living in crisis-mode. The exceptional circumstance of families being ordered to leave their duty station in Turkey due to a rapidly crumbling security environment goes to show just how important it is for us to be prepared to handle anything that comes our way, too – whether that means stepping up to serve our community or leaving our homes and spouses when we are called to do so.

Now, more than ever, perhaps, it is important that we know who we are and what we stand for.

If we, as military family members, had a creed of our own, what would it say?

With faithfulness, integrity, and honor, we support our service members.

We stand up for what we believe in.

We provide for our neighbors.

We take care of our own. Courtney is a military spouse, mom of 2 boys, graduate student, and part-time writer-editor for a travel & lifestyle magazine serving military families stationed in Europe. She has a heart for our troops and their families and hopes to share what little she has learned along the way to help others overcome the unique challenges of military life. You can follow her adventures at her blog, Courtney At Home, or through her social media: Instagram, Facebook, Twitter, and Pinterest.