How to welcome new neighbors (without looking crazy)

By Rebecca Alwine The moving trucks have left, the boxes are on the curb for bulk pick-up, and the UPS... 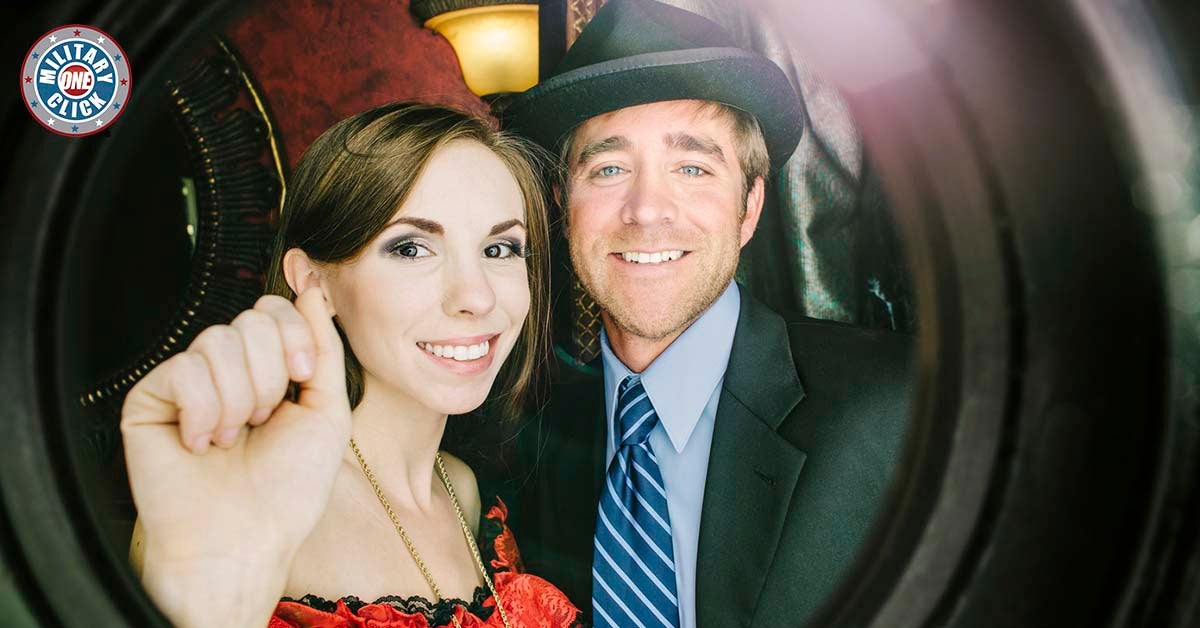 The moving trucks have left, the boxes are on the curb for bulk pick-up, and the UPS truck just left with what is probably the emergency Amazon Prime order. Your new neighbors are officially here!

So, how long do you wait before rushing over to unload all the awesome details about your current duty station?

What is the acceptable time frame for introducing yourself?

How do you make new friends without looking like a crazy person?

As soon as you think it’s okay. If you have a lasagna frozen in the freezer for such occasions, head on over there the first night with dinner. If not, maybe cookies a few days later. If they have kids, bring yours and let them play a bit. There is really no exact answer to how long to wait. In the civilian world, it takes months to work through the friend cycle, but in military families, you can go from complete strangers to helping to unpack the kitchen in 15 minutes.

[Tweet “Military families can go from complete strangers to helping to unpack the kitchen in 15 minutes.”]

Now, just because you went over, said hello, and helped assemble a bookshelf, does not mean you are going to be best friends. Or that you even have to like them.

It does mean, however, that you are a nice person– a neighbor they know they can count on. And we all want neighbors like that. We want to know that if an ambulance shows up at our house, the neighbor won’t be peering from the windows wondering if helping now would seem like being nosy. Instead we want that person to be coming over and caring for the kids or the dog or following with the car.

Simply put, “Welcome!” That’s really all you need to start. The conversation naturally will flow. Within minutes you’ll be discussing prior duty stations, what unit they are assigned to, schools if applicable.

There really is no pressure to continue a conversation, for either party, but if it works out, that is great. I mean, in a perfect world, your new bestie moves in next door. The spouses like each other, the kids are close in age, and in no time you’re having coffee dates on the front porch, barbeques on the weekend, and swapping kids for date nights.

But it isn’t always going to be that way, and that’s okay. I’ve had both experiences, and they each have pros. It’s nice to have a great friend next door, but it’s nice to be able to walk to your car without a long conversation. Solid, steady, quiet, unobtrusive neighbors are great as well. The ones you wave to, catch up with every once in a while and who leave things alone. There’s room for all in the neighborhood. There are really two options here: jump right in, and sit back and wait.

Sometimes meeting the neighbors is natural, at the mailbox, while you’re both unloading groceries or over the fence in the backyard. Other times you just have to walk over and knock on the door. Both approaches work, so it really depends on your comfort level.

One of my best friends in Maryland was met because we were walking around the neighborhood in January, all bundled up and desperate for grown-up conversation. She didn’t come over the first time she saw us arrive; it worked out anyway.

I’m the old one on the block this go ‘round and we’ve played it several different ways when new people move in. My kids took cookies down the street as soon as we saw the new family had kids their age. We’ve had a casual relationship with them since. We’ve had next door neighbors for almost three years who we have never officially met but say hi and look out for each other.

Of course, Facebook makes things different. We may even make contact with our new neighbors before they arrive. There’s a woman around the corner I’ve talked to several times and been able to welcome her to the neighborhood and answer questions via messaging, but haven’t met in person yet.

Sometimes life gets away from us, and our good intentions of welcoming a family immediately upon their arrival just doesn’t happen. It’s not too late though! Whip up a batch of cookies, or buy some from the store, and head on over and say hello. Don’t let the opportunity pass by!