What do you do when base housing lets you down?

After a horrific series of events, residents of one major military base are wondering how to respond when the base... 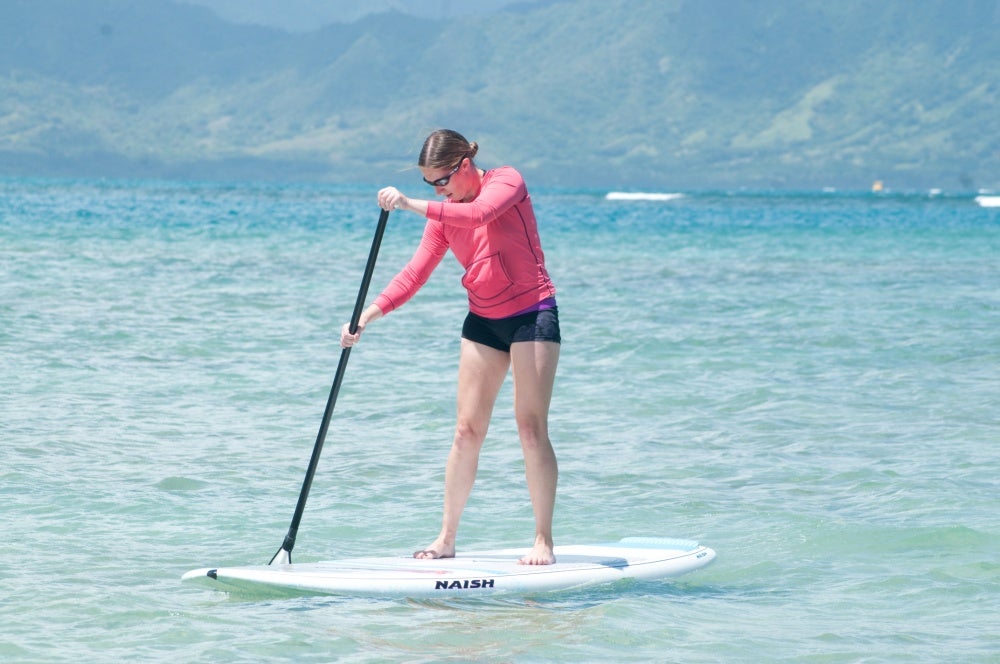 After a horrific series of events, residents of one major military base are wondering how to respond when the base and the Housing Office appear to send falsehoods in their official notices.

One of the biggest problems with base housing today is that it leaves military families as pawns between government agencies and private companies, with no one looking out for the family’s best interest. The Department of Defense owns and oversees housing on all military bases. But private property management companies such as Lincoln Military Housing, Hunt, or Balfour Beatty handle the overall maintenance of base homes.

What can military families do if they think their base or housing company is lying to them?

Families on Marine Corps Base Camp Pendleton are asking that question. Last week was a disgusting and frustrating time for military families living there. I know, because I am one of those disgusted residents. News broke that the base failed a water quality inspection in June. The reasons for the failure were shocking: People listed as inspectors didn’t know they were inspectors, one tank hadn’t been cleaned since 2009, and worst of all, dead rats and frogs were found in water treatment tanks.

The news was publicized through outletslike the San Diego Tribune to the Marine Corps Times. Thousands of military families residing on the base saw the news and shared or discussed it on Facebook. Camp Pendleton had to do damage control.

Their response? Camp Pendleton emailed a letter to base residents stating that “your drinking water is safe and compliant.” The letter noted that the base failed the June water inspection because “reservoirs were found vulnerable to intrusion.” The letter assured residents that there was no need to boil water, that all reservoirs would be visually inspected within the next 30 days, and that an expert contractor would inspect and clean all water system reservoirs within 180 days.

That means base water will be back to EPA standards sometime within the next six months. Until then, no one knows if the water is actually safe to drink, no matter what an email letter says. There are water filters on public base water fountains. Maintenance workers have reportedly told residents, “I shouldn’t tell you this, but please don’t drink the water. It’s not good.” Many residents pay $50 per month for home water filtration systems.

Termites in base housing

Unfortunately for base residents, that wasn’t the end of the bad news. On September 26, one resident used Facebook Live to show a termite swarm crawling on her daughter’s bedroom floor and clothing. She was frustrated that Housing hadn’t done anything to treat the obvious infestation.

The resident, Tiffany Vilcheck, reported the termites to Housing three times starting on September 12, after she noticed them “pouring out of the stucco in clumps.” Lincoln Military Housing sprayed the house exterior for ants and roaches, but did nothing to treat termites. The night of the video, the resident called Housing around 7 PM to report a termite swarm in her toddler’s room. She said she was told that her request was not urgent. She waited several hours for a call back, which didn’t come until after 10 PM. By that time, her video was already going viral and had been seen by thousands of families on base. Within days, it was viewed over 200,000 times.

Although Lincoln Military Housing eventually offered the family a brand new home on base, the video caused an outpouring of grievances from base residents. Families complained on base Facebook pages about untreated mold issues, ignored water leaks, and houses without air conditioning that became dangerously hot for babies. Many tagged Lincoln Military Housing and said they had reported issues to the housing office but nothing had been done.

When I asked Vilcheck how she felt about the misstatements in the official letter, she shrugged them off. “They’re just covering themselves, everyone knows that. Let them say whatever they want. I’m just glad that—for us—this nightmare is over.”

For many base residents, however, the nightmare is just beginning. Families are asking whether it is safe to live on base with such questionable sanitation standards. If base officials say there is no problem when there clearly is an issue, how can anyone believe the base will inform them of a future issue?

There is also the option to live off-base. It may be more expensive, but it’s a lot harder for a landlord to ignore dead animals in the water and termite swarms in the bedrooms.