Is direct sales a touchy subject for you? In the military spouse community, direct sales and multi-level marketing are incredibly... 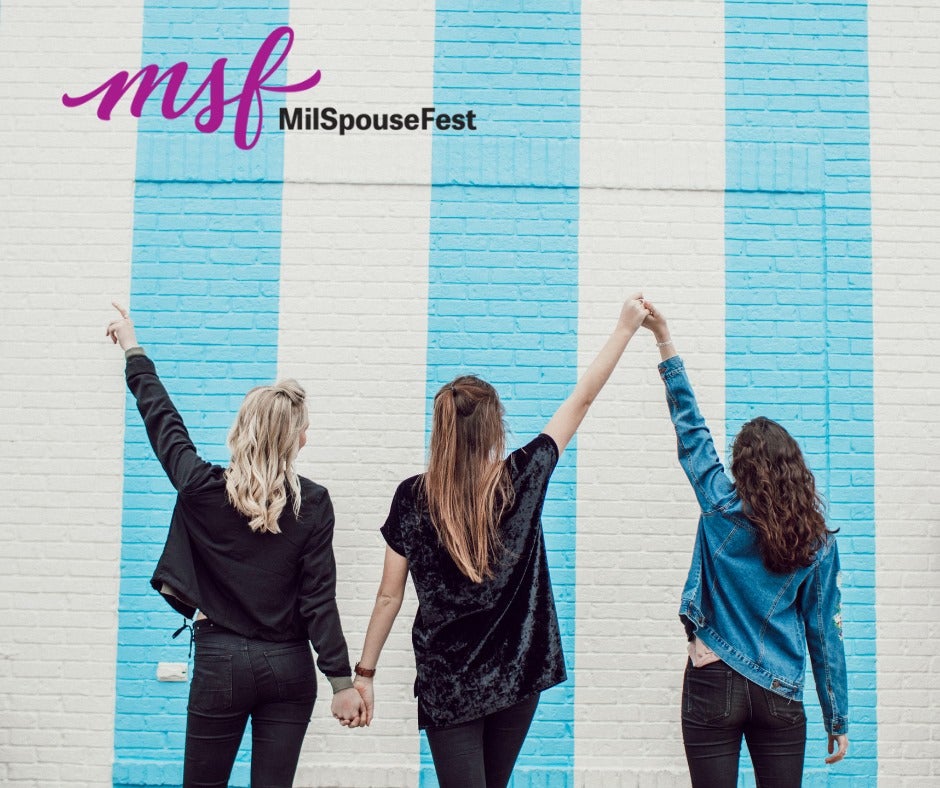 Is direct sales a touchy subject for you?

In the military spouse community, direct sales and multi-level marketing are incredibly popular. I’m not sure why, exactly, except that these opportunities frequently are marketed as flexible, transportable, and practical. It doesn’t really matter where your thoughts lie on MLMs, you’re going to encounter them pretty quickly and frequently in the milspouse world.

But you may not be interested in them, or not in all of them, and you aren’t sure how to say “no thanks” without risking friendships. Or perhaps you’re worried that if you don’t participate you won’t make any friends.

1. Say “no” to all of them. I had a friend who wouldn’t buy from any MLM. She would attend some parties, but she never purchased. And everyone knew that and there were no problems.

2. Don’t attend. If you have a hard time saying no without feeling bad, then politely decline all invitations. You don’t have to make a big deal of it, just RSVP “no.” Then you won’t have to worry about giving in.

3. Explain that you are on a very tight budget. A lot of military families are working on a tight budget, either to get out of debt or to save for the future. And by explaining that upfront, you may be able to avoid hurting anyone’s feelings.

4. Issue a counter invite. If you’re interested in forging a relationship with the person who invited you, but not interested in their product, explain that and invite them for coffee or a playdate instead.

There are several people who sell with an MLM who focus primarily on that product and don’t seem to have time for other things. But most of them still want friendships and relationships outside of it. Find someone who is interested in you as a person and not as a potential investment and you’ll be just fine.

How do you handle direct marketing situations with your milspouse friends?