What Southwest Airlines’ Hawaii plans mean for customers and competitors

For years, customers, employees and investors at Southwest Airlines have wondered aloud about when the nation’s largest domestic carrier would... 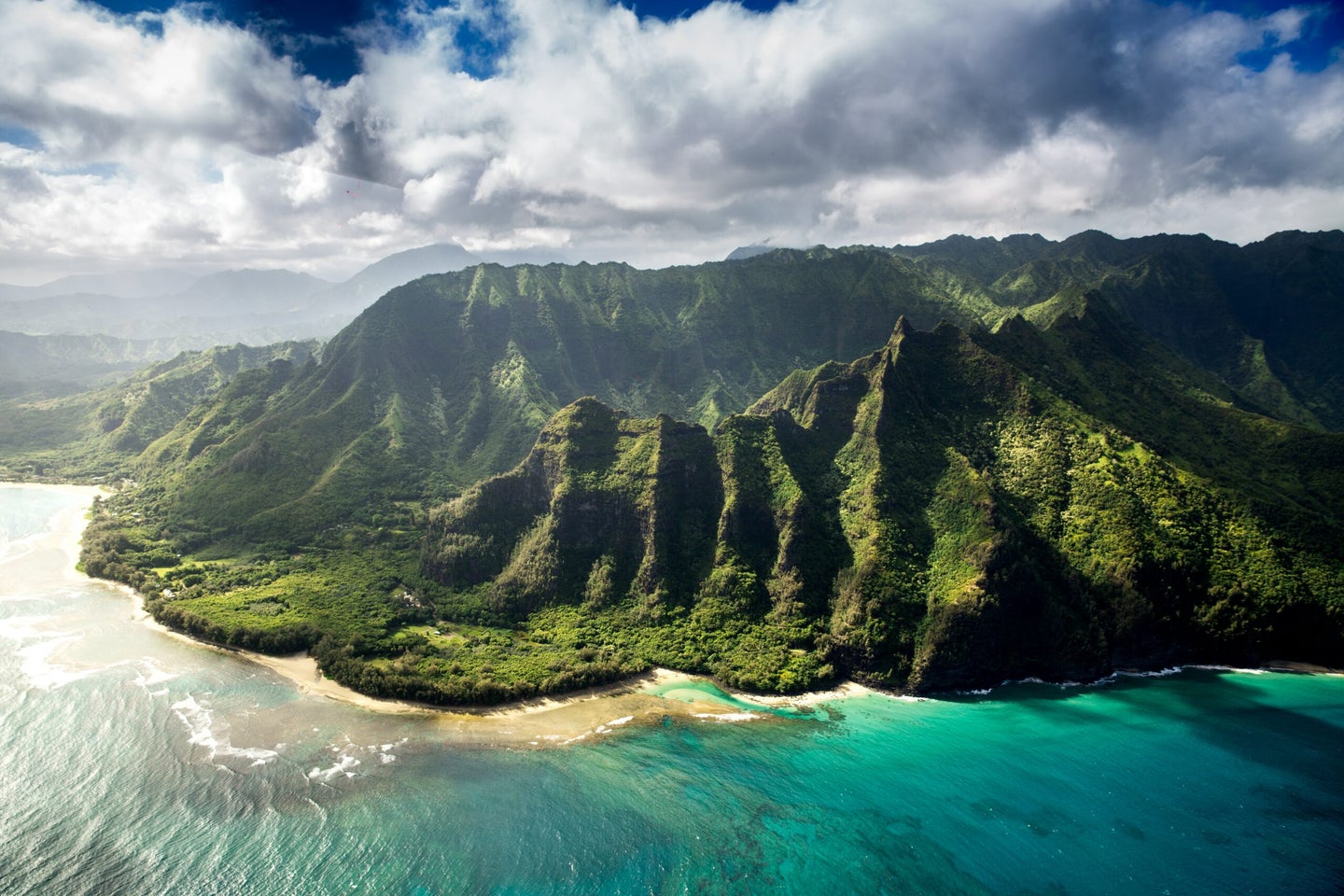 For years, customers, employees and investors at Southwest Airlines have wondered aloud about when the nation’s largest domestic carrier would finally launch flights to Hawaii, one of the country’s most popular leisure destinations.

With the announcement last month that Southwest plans to begin flights to the Aloha State in late 2018 or possibly 2019, the question becomes what kind of waves the carrier can make when it lands in the hyper-competitive market.

Since its early days, Southwest has developed a reputation and a track record for shaking up the markets it enters, bringing its much-touted “Southwest Effect” and the lower fares it promises to cities in the U.S., and more recently, abroad.

For travelers eyeing a trip to Hawaii, Southwest’s arrival will likely mean lower fares, at least in the near-term, as added competition helps keep prices in check.

But it won’t be all smooth sailing for the Dallas-based airline, as it attempts to establish a foothold in a market that’s already served by five other U.S. carriers, a setting that prompted one Wall Street analyst to predict that Southwest would “bleed margins” before eventually scaling back or exiting Hawaii altogether.

Among the incumbents is Hawaiian Airlines, which has built a lucrative business on shuttling passengers to, from and between the islands.

“There is no carrier that is better positioned than we are and … it won’t change when Southwest or any other carrier comes in,” Hawaiian’s CEO Mark Dunkerley said during an October interview with CNBC.

Southwest is still in the early stages of planning its Hawaii service. No routes have been announced, and the carrier is working with the Federal Aviation Administration to get regulatory approval for extended flights over open water, a process that could take up to a year.

But executives are optimistic that Southwest’s proven formula can lead to big success in Hawaii.

“With low fares and customers that love us, I think we have the high ground here,” Andrew Watterson, Southwest executive vice president, said when announcing the routes.

As Southwest prepares to launch service to Hawaii, it’s facing a market in the midst of a six-year growth spurt that so far has shown “no signs of slowing down,” said Brad DiFiore, managing director at Ailevon Pacific Aviation Consulting.

About 6 million passengers visited Hawaii from the U.S. mainland in 2016, according to figures from the Hawaii Tourism Authority.

That demand means Southwest will find plenty of travelers eager to fly to Hawaii, but its overall growth could be constrained by limited space at Hawaiian airports.

“In a world that’s pretty tumultuous, Hawaii’s been pretty stable,” DiFiore said, although the market is subject to cyclical downturns common to the airline industry. “The market can absorb more capacity; we just don’t know what the limit is.”

Already, United plans to grow its Hawaii presence by about 27 percent in the first half of 2018 with the addition of 11 daily flights, according to data from Ailevon Pacific. That will bring United’s total to 40 per day.

Hawaiian is also adding daily flights using its new, more efficient Airbus A321NEO aircraft, part of a broader fleet refresh that will give the carrier more flexibility in how it plans its network.

There have been some concerns about how Southwest’s all-coach configuration will stack up against carriers offering premium cabin seats, with Hunter Keahy, an analyst with Wolfe Research, questioning Southwest’s “inferior product” in a research note to clients.

But Southwest’s Watterson said the carrier is focusing on the majority of passengers who will travel in coach, a space where it’s confident it can be competitive without any changes.

One key strength for Southwest will be the legions of loyal customers it can bring to the market. That includes first-timers who have never traveled to Hawaii, as well as travelers from California, where Southwest is a dominant force, for whom Hawaii is a more frequent getaway.

“I think a big part of Southwest’s success will come from bringing people from across its network,” DiFiore said. “The people who fly Southwest might have a desire to go to more exotic (places) but you couldn’t spend your points on it. You’d end up going to Florida or maybe you go to Mexico.”

The carrier will have the opportunity to get creative in setting up its route network, as recent trends and advances in aircraft technology have made serving smaller Hawaiian airports like Kona with nonstop service more feasible, a shift that fits neatly with Southwest’s existing point-to-point network.

Southwest could also look to shuttle passengers within Hawaii, an inter-island market that’s historically been dominated by Hawaiian Airlines. Southwest executives said last month that the carrier will have the capability to operate inter-island flights, but didn’t offer hints whether the service is part of its plans for the market.

Southwest’s prospects for Hawaii will become more clear over the next year as the carrier fills out more details about when and where it will fly.

Southwest’s arrival is sure to make a splash and could even force rival airlines to alter or cut back their service. At the very least, it means more options for travelers looking for an island getaway, especially those with Rapid Rewards miles to burn.

“There are a lot of questions to be answered, ‘when’ being one of the major questions that we just don’t have answers (to) yet,” Southwest’s CEO Gary Kelly told analysts last month. “It feels like first quarter we might be in a position where we’re prepared to reveal details there.”